@Ankita Katdare • 21 May, 2015 • 3 likes
Entry level segment in India is getting a brand new challenger with Renault Kwid making its grand appearance on the battlefield against the likes of Maruti Suzuki Ritz, Hyundai Eon, Datsun Go, Chevrolet Spark among others. The bold looking car is the French car maker's second attempt to make its mark after the poor response to Logan (which was launched in partnership with Mahindra & Mahindra). The company officials have shared that they has strengthened their forces in the Indian R&D department to come up with a car that should attract people by the crowds. Recently, Renault declared that Renault Kwid will be officially launched in the festive season this year (last quarter of 2015) and the expected price will be around Rs. 3-4 Lacs. An official page to share photos and updates about the new car has also been put up and we believe that its the car's looks that will keep automobile enthusiasts hooked to the topic for quite some time.

A rather muscular front end with an interestingly structured grille design of the Kwid gives it a dynamic profile and highlights the Renault logo from a distance. From the photos below, you can notice the front and rear overhangs and a high ground clearance. The headlights bring Renault's new lighting signature with a C-shaped chrome trim to the forefront. 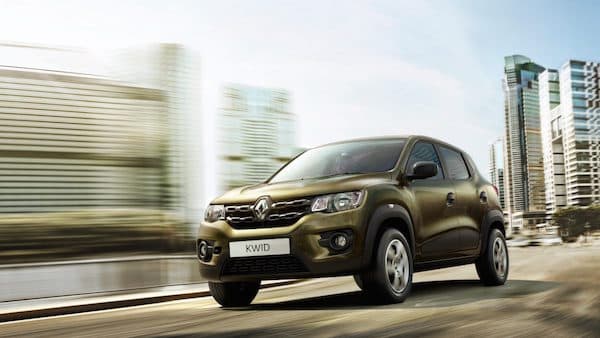 Renault Kwid Front
​
The Renault Kwid side profile showoff the heavily flared wheel arches. The windscreen sharply draw together as it shapes towards the rear and at the bottom you will notice the plastic cladding. On the rear end, the glass is quite small and towards the logo the rear is bumped forward, immediately followed by an inside curve. Take a look - 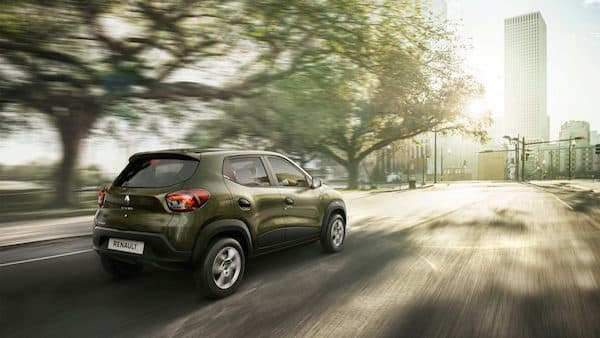 Renault Kwid Rear​
From the pictures, it feels that the Kwid is inspired heavily from Renault Pulse. There's an 7-inch display on the Media-Navigation system (quite big a size for the entry level segment), piano black centre console, fully digital instrumental cluster, power windows, chrome sound and air-conditioning. Take a look - 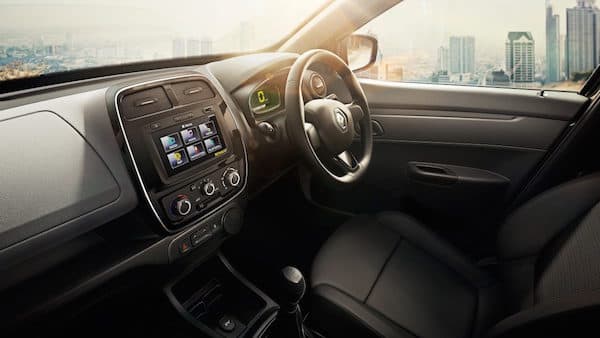 ​
Though the company site doesn't reveal any specifications at this point of time, speculations suggest that the Kwid will be powered by an 800cc 3-cylinder engine with five-speed manual transmission and will deliver 50 bhp and 90Nm of torque. There is now word about an Automatic model or a CNG model, though it's highly probable that Renault might be having them under works.

We will find out more as we draw near to the release date which could be around October-November 2015. What are your thoughts and opinions about Renault Kwid specs, pricing and looks? Share with us in comments below.

Seems to be the new "Valentino Rossi" of Small Segment Car.

I'm 90 % assured that this car is going to strike hard on Maruti Guys!
7.9k views

Do marks define the capability of a student?

Do marks on score card define the capabilities of a student? Also, many judgements are made on the basis of marks on the score cards? Do you think the judgement...
5.3k views
Read More →
Archives

Recently I received an e-mail from one of my friend stating a few facts about the vastly discussed movie '3 idiots', these are a few facts we have not noticed...
9.1k views
Read More →
Archives

The Initial Problem When the calendar said March 1st, everyone with a Jio SIM rushed to get the Jio Prime membership. Sadly on day one, the payment gateway of Jio...
8.2k views
Read More →
Archives

What are the recent innovations in gokart?
8.6k views
Read More →
Archives