@Ankita Katdare • 03 Dec, 2013 • 2 likes
Renault India has revealed its new facelift-ed 2014 Renault Duster SUV's features and have decided an early 2014 launch date for it. At the 2013 Frankfurt Auto Show, Romanian car maker Dacia unveiled the covers from the new and updated Duster. As we await it to be showcased at the India Auto Expo next year, we now have the features and tech specs of the 2014 Duster to keep ourselves updated. The new model has got modifications both on its exterior and interior. It retains the same engine specification as before with a 1.2 liter TCe turbocharged petrol engine mated to a 6 speed manual transmission that offers two power output- 85PS and 110PS. The Renault has made no official announcement on whether the revised version will have the new 1.2 liter turbo gasoline engine with its 123 HP and 250 Nm, which is available in new Dacia Duster.

The most significant change on the exterior is the arrival of a honeycomb grille, restyled headlamps with double-optic units and DRLs, new roof rails, revised tail-lamps, redesigned scuff plate and chrome-tipped exhaust pipe. The roof rails have Duster logos, and the 16-inch alloys are of a 'Dark Metal' shade. There is also a new body color Comete Grey. On the Renault Duster 2014 interiors not much has changed, but there's new instrument cluster, steering integrated controls and new center console. Renault has added features like Cruise Control with Speed Limiter, Rear Park Assist, Electronic Stability Control and Dual Front Airbags to the new Duster. Check out the new 2014 Renault Duster image gallery below - 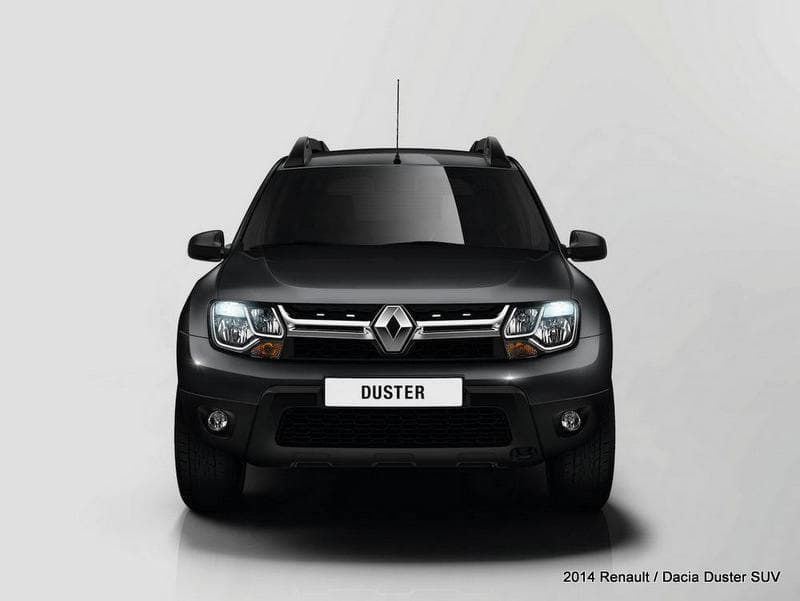 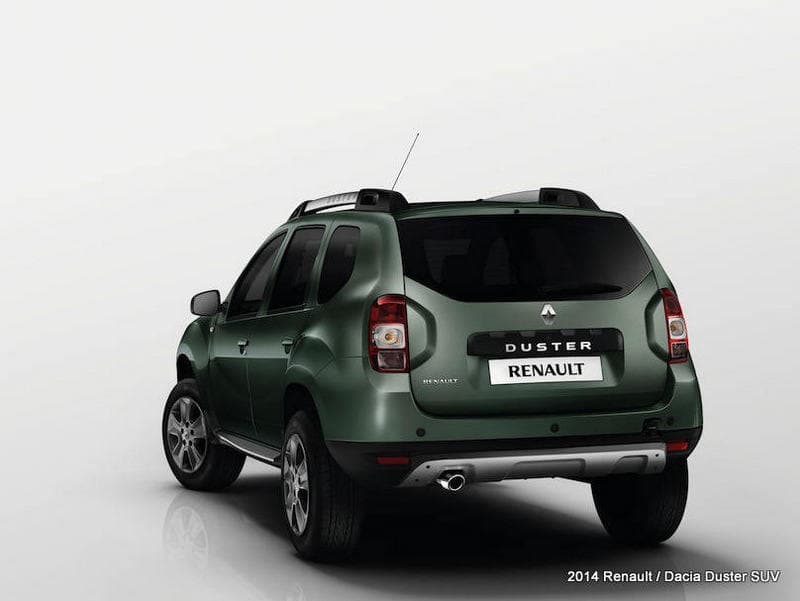 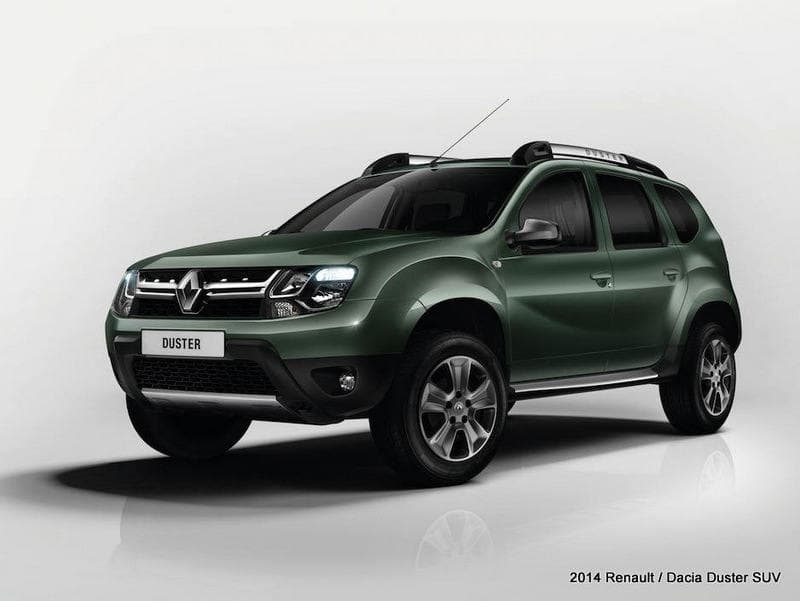 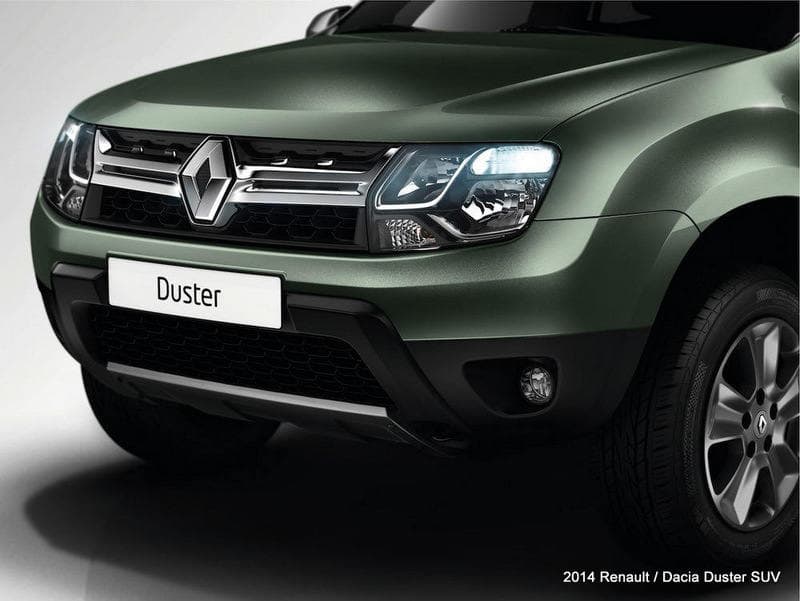 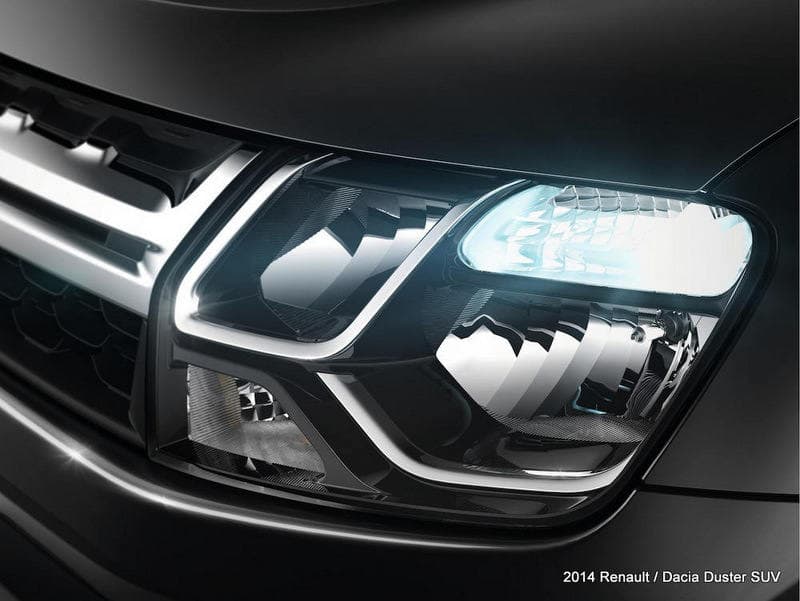 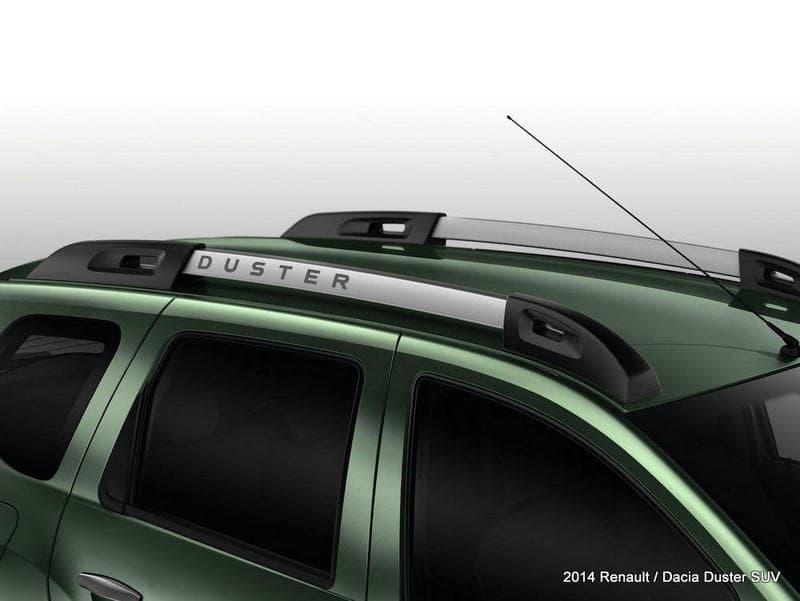 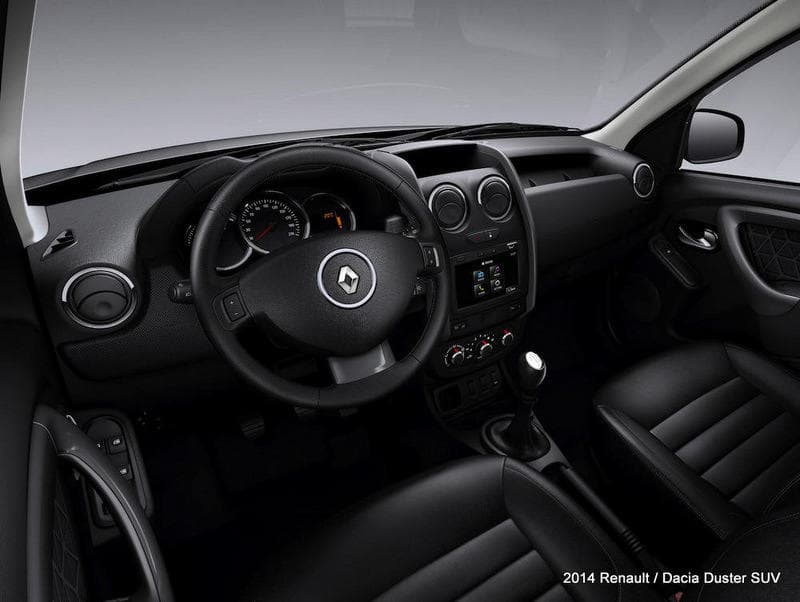 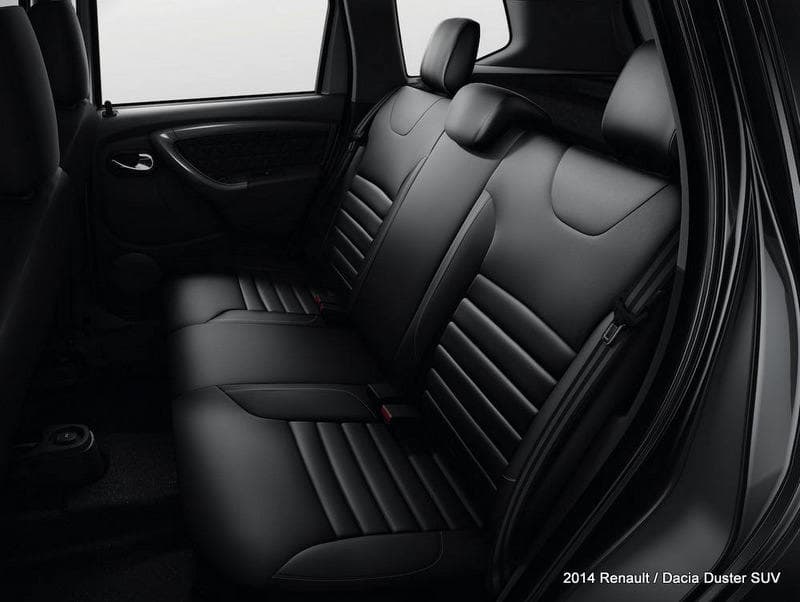 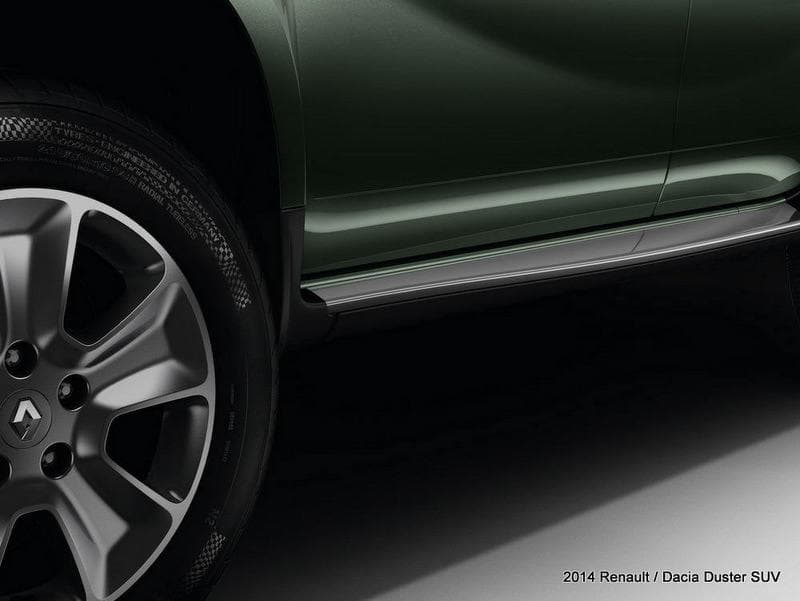 ​
Renault claims that boot space on the Duster facelift has been increased by 475 litres and the cabin soundproofing has been improved. The side view of new Duster is not much different from the present generation Duster, except fro the fact that it now has more attractive looking alloy wheels with 5 spoke design.

There is no word so far about the pricing or availability details so far from the automaker, but we can expect the price to be slightly more than the existing Renault Duster. As far as the competition is concerned, Ford Ecosport and Hyundai i10 are strong contenders. How do you like the looks of the all new 2014 Renault Duster? Share with us in comments below.
@Ankita Katdare • 14 Feb, 2014 Just wanted to know the opinion of automobile buffs here about -
Renault Duster vs Ford Ecosport.

BIPOLAR JUNCTION TRANSISTOR A bipolar junction Transistor or BJT or transistor is a small electronic device which can be used either as a amplifier or a switch. It consist of...
5k views
Read More →
Archives

hey all .. it's my first post here .. i really need your help i'm a mechatronices student .. i want an ideas for the graduation project .. my partner...
5.4k views
Read More →
Archives

i want some mat lab mini projects? can you help me?
5.8k views
Read More →
Archives