The processor (BCM2835 Soc) and RAM (256 MB) haven't been changed in the new model. The A+ however is smaller in dimensions with 65 mm in length (was 86 mm earlier). The A+ promises lower power consumption and also a better audio electronic circuitry. Model A+ has microSD card (earlier had SD) and adds about 14 general purpose input and output pins (GPIO). This will allow the A+ to be compatible with add-on boards. 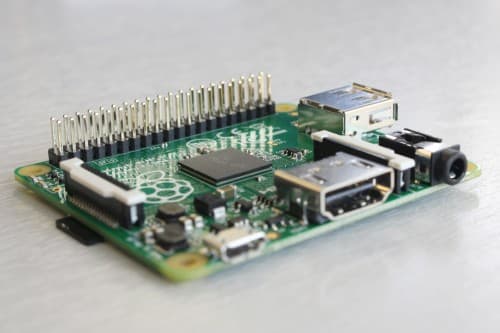 ​
The new board is available in the United States and the United Kingdom. You may place your order from Farnell in the UK and from MCM in the USA. Following video shows what the early users of the A+ board had to say about the new board :-


​
Do let us know what you think about the new board.