Kaustubh Katdare · Oct 12, 2013
Rank A1 - PRO
Qualcomm's come out in open with the Zeroth processor - the one that the company claims acts like a real brain capable of biologically inspired learning. That is, the Zeroth processor won't rely on tons of lines of codes written by humans, but try and mimic the human brain & nervous system to learn the things on its own. Qualcomm's engineers have developed a new type of computer architecture that makes this possible. With the Zeroth processor in-charge of the things, the programmers don't have to pre-program behaviors and their respective outcomes. 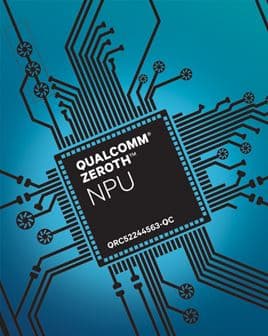 ​
The company released a video of a bot that's been equipped with the Zeroth processor. The bot was released to an environment with colored boxes and then was informed to visit only the white boxes and not the blues and yellows. It's called dopaminergic-based learning or positive reinforcement and not through lines of code. 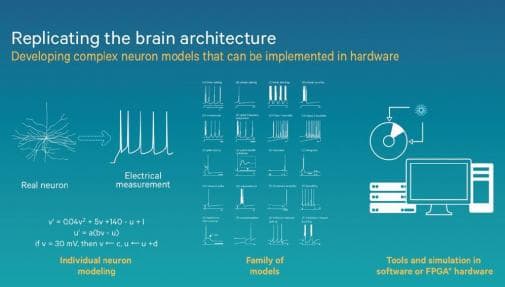 ​
The bigger goal of the Zeroth processor is to enable the electronic devices to interpret the surroundings as the humans do. The engineers call it Neural Processing Unit aka NPU, which is a new processing architecture. Qualcomm is quite confident of the capabilities of Zeroth and is willing to work with tech companies who wish to use this technology to develop new applications. Don't be surprised if interacting with your smartphones and computers becomes radically different from what you've seen so far.

Qualcomm's Matt Grob says that Zeroth can accomplish tasks even better and more efficiently than algorithms designed to perform similar tasks. Here's a video that shows the Zeroth powered robot in action.