Radhika Deshpande · Jul 7, 2016
Rank B2 - LEADER
After getting his Bachelor's degree in Electrical and Electronics engineering, Karthik Juvvala started working as a software engineer at Capgemini. He later also completed his MBA in Marketing from IIM Ranchi, which led him to a job as a manager with Future Group. This was in early 2014. An year and a half later, Karthik decided to startup on his own. He set up 'OMYGO.in' His idea was to build a platform to help users give surprises to their loved ones. 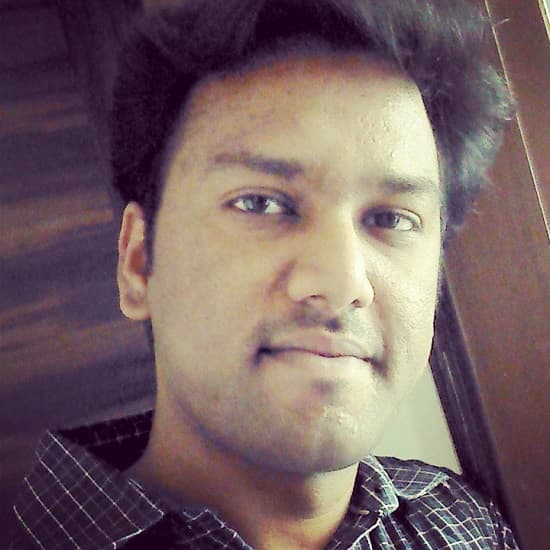 Karthik Juvvala, Founder & CEO - OMYGO.in​
CE: Which city were you born and brought up in? Tell us about your growing up years and family background. 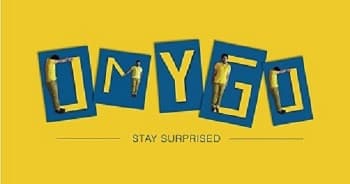 ​
CE: What were your first steps when you started building it? How did you take it live? 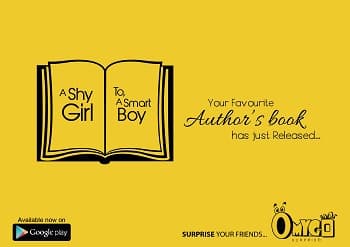 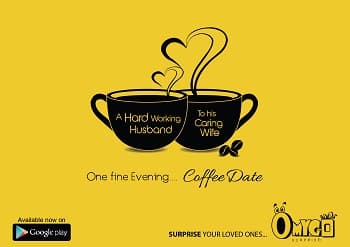 ​
CE: How many downloads you've had in the past 3 years?

How Software Engineer Selvam Built 'ShortFundly.com' - The LinkedIn For Indian Short Film Makers Yogesh Chabria On How He Helps Businesses Succeed The Happionaire Way Interview with Rohit Shroff, Co-Founder - Holidify.com Need Media Coverage For Your Startup? Just Reply Here. TestInsane Founder Santhosh Tuppad On Doing What He Loves The Most MyKitap Co-Founder Sandeep Ahirwar On Solving Book Buying and Selling Problem In Indore "It will happen if you work on it" - Rahul Rupani, Founder - VenueMonk.com Inspirock Co-Founder Anoop Goyal On How They Bring Innovation To Online Vacation Planning Interview with Tapas Gupta, Founder - SparesHub.com Bored of their IT Jobs, how Ganesh Bhat & Akshay Nagaraj created 'Twach' - a Fashion accessory brand