@Ankita Katdare • 23 Jul, 2013
Nokia has made official the launch of the new smartphone Nokia Lumia 625, which it fondly calls 'The Hero of the Big Screen' in a press release. And rightly so, because this 4G LTE smartphone boasts off a large 4.7-inch super-sensitive touch LCD WVGA screen at 201 ppi that lets user have features like Sunlight Readability Enhancement, High Brightness Mode and Color Enhancement. Supported by five brightly coloured (orange, yellow, green, white and black) changeable shells as you can see in the images below, the Nokia Lumia 625 looks both - lively and trendy. If you have been following the news from this Finnish company, you might feel good to know that many innovations found in the recently announced flagship Nokia Lumia 1020, have been incorporated in the Lumia 625 too.

Powered by a 1.2GHz Dual Core Snapdragon processor, the tech specs of Nokia Lumia 625 talk about a 512 MB of RAM and 8 GB storage with support for up to 64 GB using SD card. Featuring the latest version of Windows Phone 8 and including the Nokia Lumia Amber update, with Lumia 625 there's connectivity support via USB 2.0, Bluetooth 4.0+ and WLAN. The 5-megapixel autofocus camera at the rear end support LED flash and captures at 1080p at 30fps. The front facing camera is just a VGA, but the range of integrated camera applications like Nokia Smart Camera, offering handy features like removing unwanted objects from pictures, and Nokia Cinemagraph, which turns photos into living memories with added movement are of added value. 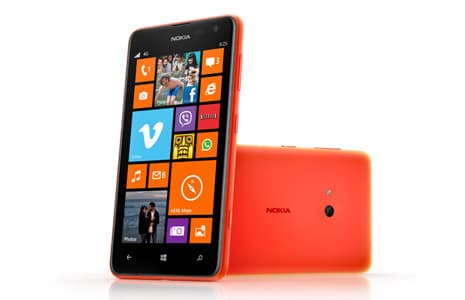 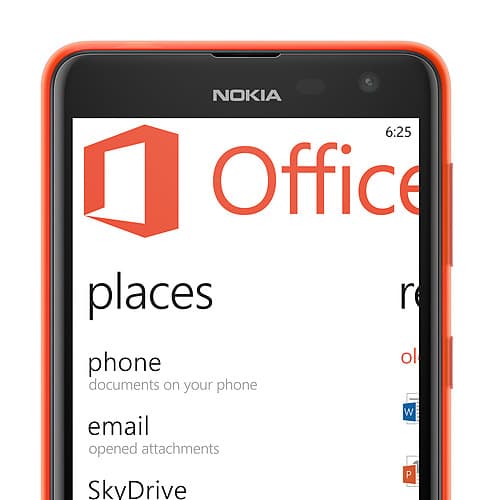 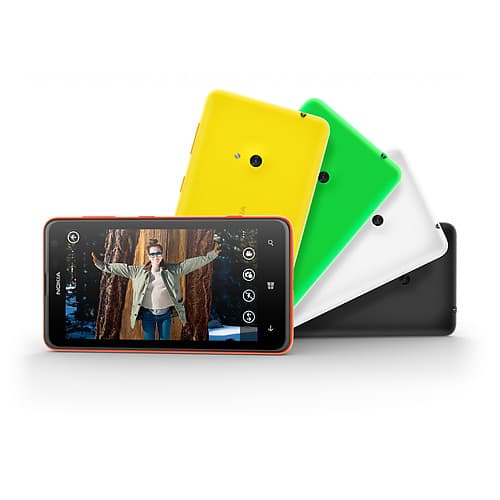 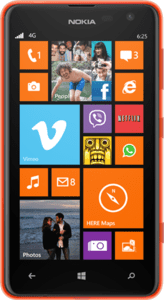 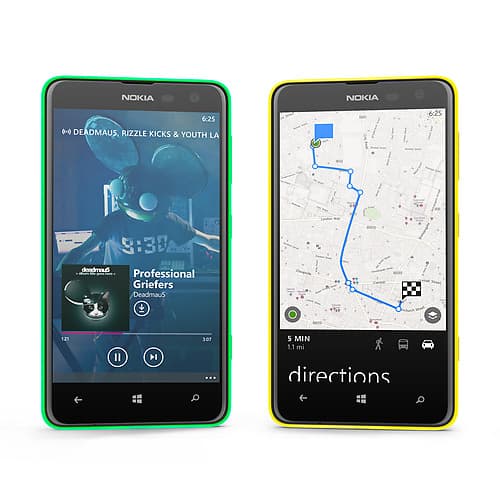 Whenever users want to search for places and get there on foot, by car or public transport, HERE Maps, HERE Drive and HERE Transit are available at a tap. Last but certainly not least, it comes with the mighty Nokia Music, which offers ad-free, subscription-free music that you can seamlessly stream or download on your Lumia 625. With our largest smartphone screen to date, the Nokia Lumia 625 is a perfect example of how Nokia is delivering leading smartphone innovation and experiences at every price point," said Jo Harlow, executive vice president, Nokia Smart Devices.

That's all about the tech specs of the Nokia Lumia 625. The company says that this smartphone will be available for Euro 220 (approximate price in India is Rs. 17,300 ) in the third quarter of this year. So, are you game for the new Lumia in town? Check out this video from Nokia and share your comments with us -


​
@Satya Swaroop Dash • 24 Jul, 2013 So Nokia has taken the path of Samsung with this phone and tried to make a 'GRAND' equivalent. but with a lower PPI I do not think that the display quality will be at par with the Lumia 820 or 920. Further a 512 MB RAM will be sufficient to run newer apps like 'Fresh Paint' and if the quoted price is Rs. 17,300, it will retail at approximately a 1500 to 2000 bucks more than that. Nokia is doing well with its Lumia series and time will only tell if it can withstand competition with newer more open source mobile OS like Firefox or Ubuntu.
@Ankita Katdare • 24 Jul, 2013 satya I agree with your point. I have a feeling that this phone could be a hit - a big screen and LTE in such a cheap phone is very promising. Seems like Nokia knows where they are heading now, bringing broad line of WP phones to the public.
@Ankita Katdare • 11 Aug, 2013 Looks like HomeShop18 has already listed this phone with an expected launch date of August end. https://www.homeshop18.com/nokia-lum...iles/mobile-phones/product:30851157/cid:3027/
If you are thinking of buying a Lumia, you can very well wait a couple of weeks for this phone's launch in India.
@Nayan Goenka • 11 Aug, 2013 Nokia is making a great leap now with sales of its phones. Lumia i guess can be said as its most successfull series in modern evolution of intelligent phones.
@Ankita Katdare • 22 Aug, 2013 Looks like the official Nokia Lumia 625 price in India is out. The phone is priced at Rs. 19,999. The news about the same is making rounds as headlines.
@Sarathkumar Chandrasekaran • 22 Aug, 2013 17k above is too much for this 4.7 inch screen and its specifications such as RAM of 512 will be bad for 17k INR
5.9k views

Renewable is not only the need of the hour, but also the talk of the town. And Engineering students are opting for the green when it comes to their B.E./B.Tech...
108.9k views
Read More →
Archives

The GNOME developers are busy developing a new notification system which will replace the current implementation of the notification tray in their upcoming stable release of GNOME 3.14. Among the...
3.6k views
Read More →
Archives

Indian Government Job website named niesbudnaukri.com has been launched by the National Institute Of Entrepreneurship and Small Business Development (aka NIESBUD). The job portal is aimed at providing information about...
4.2k views
Read More →
Archives

what is function of crankshaft? and what application of this?
15.7k views
Read More →
Archives

What is span zero circuit???