@Kaustubh Katdare • 06 Jan, 2015
At the CES 2015, Nikon's launched the much awaited upgrade in the Nikon D55XX series - the Nikon D5500, we informed you about few days in advance. Nikon's finally introduced the touch-screen in their DSLR; which their top competitor Canon did back in 2012. Make no mistake - this DSLR is ready to appeal to the photography beginners and enthusiasts as well. The pre-production unit was made available for display at the CES 2015 show in Las Vegas for the shutterbugs. Here's a quick overview of what's new in Nikon D5500.

The D5500 (and not 5400!) is a minor upgrade over the D5300 - the camera that already did almost everything a new DSLR user would expect. The key feature of the D5500 is the 3.2" touch screen LCD (with 1.37 million dots) and few changes in the ergonomics. It continues to be the 24MP shooter with DX-format sensor without optical low pass filter. If you aren't familiar with all the technical jargon - don't expect any improvement in the photo/video quality with the upgrade. Most of the camera's heart and brain's remained the same as in D5300. 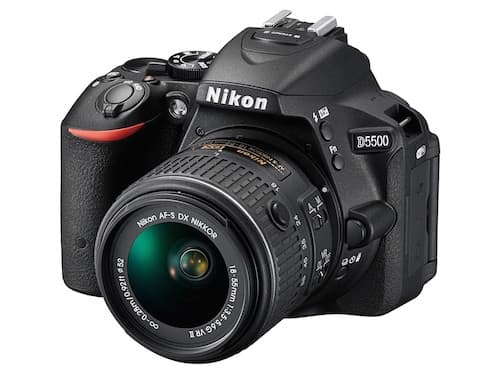 ​
No GPS: Nikon has decided to exclude the GPS from the D5500. This move comes as a surprise because your photos can't be geo-tagged anymore. The GPS in the D5300 was a battery sucker and often took time to engage with the satellites which meant that the camera would not always record the geo-coordinates when you did that fast-shot. Do let us your thoughts on removal of GPS. As a D5300 user, did you often geotag your photos? 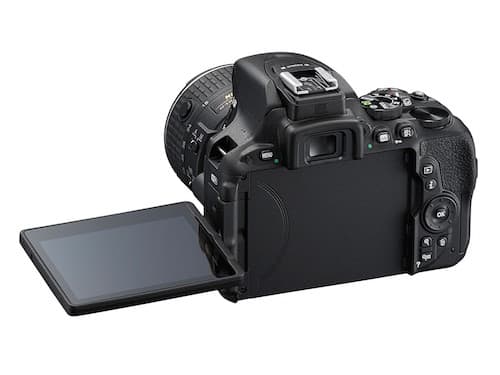 ​
Nikon says that the 5500 will be able to last for about 820 shots per battery charge, against 600 in D5300. If you are planning to buy an entry/enthusiast level DSLR, D5300 might prove to be a better deal over the D5500. The prices of Nikon D5300 are likely to go down around the world to make way for the N5500. Of course - your decision will largely depend on whether you want the touchscreen or not. Everything else, including the wi-fi features remain the same in D5500.

How to remove ants in Keyboard?

I recently had a problem of ants in my keyboard. I kept it in a safe and dry place at night.. and when I opened it the next morning.. there...
3k views
Read More →
Archives

As we declared previously, we are all geared up for celebrating the CrazyEngineers' 9th Anniversary on 26th November by celebrating the next week with a number of contests and giveaways...
3.5k views
Read More →
Archives

Following is the link given by CSK auto, when we discussed about having a anti-glare glass for a car. www.google.com/patents/US4874195 Go through this discussion, https://www.crazyengineers.com/threa...-world-premiere-teaser-out.70053/#post-291188 So the link number 1...
4.8k views
Read More →
Archives

What is the simple working principle of mobile phone?

We all use mobile phones in everyday life, but very few of us know the exact working of the principle on which these cellphones work. I need a very simple...
14k views
Read More →
Channels
👨‍💻 Remote Jobs 🗞️ News 🚀 Founders Circuit 🗄️ Archives ✨ Newsletter 🕹️ Changelog
About · Privacy · Terms of Service · Contact Us · © 2005 - 2022 CrazyEngineers. All rights reserved.