@Raagavan Sivaraja • 10 Jan, 2016 • 3 likes
Nikon gave shutterbugs a good time at the CES this year by announcing 3 top of the line cameras including Nikon D5,which is the sequel to its already popular D4. The Consumer Electronics Show is not where advanced DSLR's are usually showcased. Camera manufacturers like to save themselves for Photokina, the biggest event for photography enthusiasts happening once in two years. But Nikon, deciding otherwise, kept all the attention to itself. 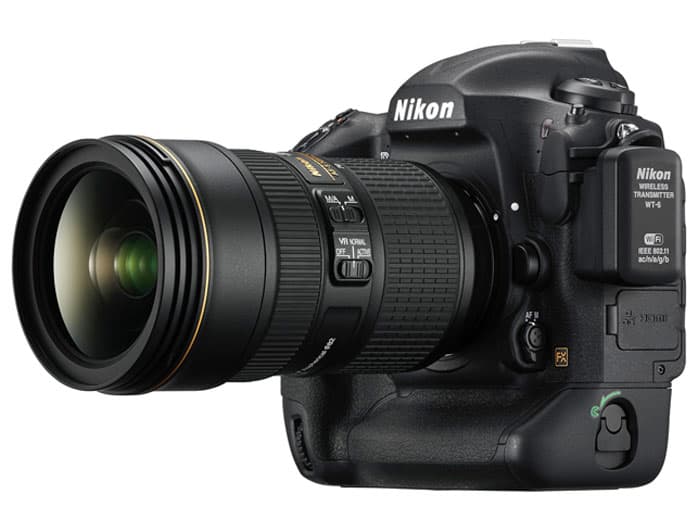 ​
The D5 is the most powerful camera yet from Nikon, and they have taken the liberty of calling it their flagship product. D5 stuns you in two aspects, one in a good way; ISO, and price. The D5 is capable of achieving extra-sensitive levels of ISO as high as 3,280,000. It is complete with a 20.8 MP full-frame sensor and 4K video. Specs like these certainly justify the price; $6500 for the body alone. The body weighs around 3 lbs, which is pretty heavy even without any lens mounted on it. But considering the 153-point autofocus and ISO range, professional photographers are definitely bound to go crazy over the D5.

Nikon also launched a slightly lower-end camera, the D500, which itself was very impressive. Thanks to the smaller ISO sensor, the D500 costs $2000, but is still capable of a very good ISO range; 1,640,000. While the D5 has a limited premium audience, the D500 might be appealing to a wider class of photographers. Nikon said both these models will be out for sale in March this year. 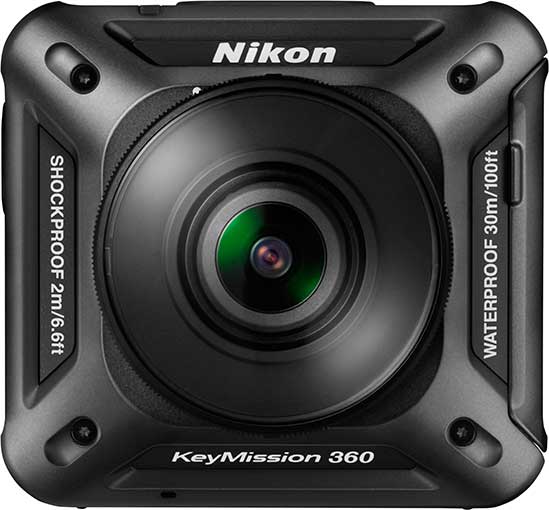 ​
There also is a third camera, which is not point and shoot, but solely for action video. Nikon debuts into a whole new segment with its KeyMission 360. It is more like GoPro, with 4K video and a waterproof case, but even more capable as it can shoot 360 degree videos using an aspherical lens. As of now, Kodak is one of the few manufacturers with a 360 degree video camera for consumers. The price of the KeyMission 360 has not been announced yet.

Photokina is scheduled for sometime later this year, and Nikon giving away so many goodies at the CES might be left empty-handed at Photokina. Or, they might have reserved something equally big for later.

Raagavan Sivaraja
The D5 is capable of achieving extra-sensitive levels of ISO as high as 3,280,000

Raagavan Sivaraja
Specs like these certainly justify the price; $6500 for the body alone

Raagavan Sivaraja
But the D500 seems to be a good deal, considering it offers more than Canon 7D, and costs less than that.

D500 looks really great with 10Fps and given autofocus points. Also, it is mentioned that no shutter lag. Canon 7d/Mark II has been par for great video capability and 0.131 shutter lag which is fastest for such camera.
D500 being successor of much reliable D300, definitely take it to next level with faster response time and video capability.
@Aashish Joshi • 12 Jan, 2016 • 1 like Looks like the D500 may have stolen the 7D Mark II's thunder! 😁

The AF system on the D5 looks superb! They've managed to cover the entire viewfinder.

It'll be interesting to see what Canon does with the 1D X Mark II. The rumoured specs (given here) look good - I just hope they upgrade the 61 point AF system.
@Raagavan Sivaraja • 12 Jan, 2016

Aashish Joshi
Looks like the D500 may have stolen the 7D Mark II's thunder! 😁

The AF system on the D5 looks superb! They've managed to cover the entire viewfinder.

It'll be interesting to see what Canon does with the 1D X Mark II. The rumoured specs (given here) look good - I just hope they upgrade the 61 point AF system.

Thanks for the Specs. Canon is my gun too 😁 and know they will retaliate, but Nikon's specs have taken giant leaps ahead of their current ones. Matching them alone will not be enough for Canon. Looking forward...

One other thing I noticed is, everyone is talking only about either Canon or Nikon 😁
11.1k views

GIS or Geographic or Geospatial information system is a rapidly growing field. Research on this topic is at its peak and students are opting for GIS projects in their third...
33.3k views
Read More →
Archives

Earth-Penetrating Missiles To Get Better At Destroying Underground Bunkers

A missile (or a meteor) hitting the ground can cause a lot of destruction above the ground. The harder you hit, the more the damage; but that didn't apply to...
9k views
Read More →
Archives

I want to make a project on intelligent blind stick using 8051 microcontroller or any other device like atmel......can any1 tell me details about the circuit diagram???
5.2k views
Read More →
Archives

scope of testing as from fresher level