@Ankita Katdare • 30 Oct, 2014 • 2 likes
Harley Davidson has launched three new bikes in India with - Breakout priced at Rs. 16,28,000, Street Glide Special priced at Rs 29,70,000 and CVO Limited price of Rs. 49,23,793 (all costs are ex-showroom Delhi). The handcrafted mean machines give a wide angle to Harley Davidson's lineup of motorcycles in India. In 2013 and earlier this year, the company's Street Glide and Street 750 motorcycles have already made home in the hearts of thousands of bike enthusiasts. While in the recent years the arrival of bikes from Kawasaki and Triumph on Indian shores have only strengthened the super bike & cruiser portfolio in the nation, the die-hard & passionate fan-following for the brand Harley Davidson remains unshaken. 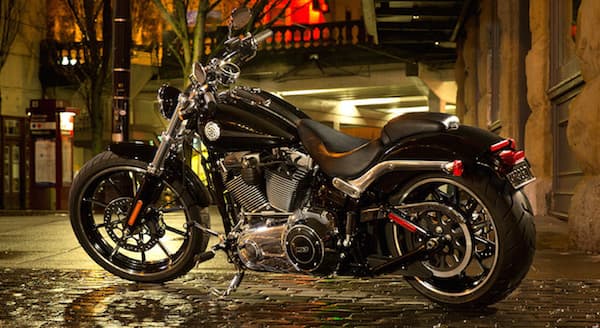 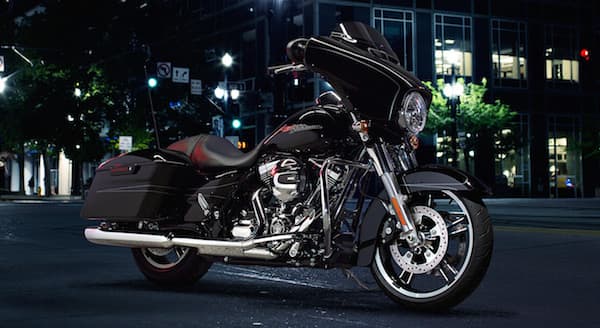 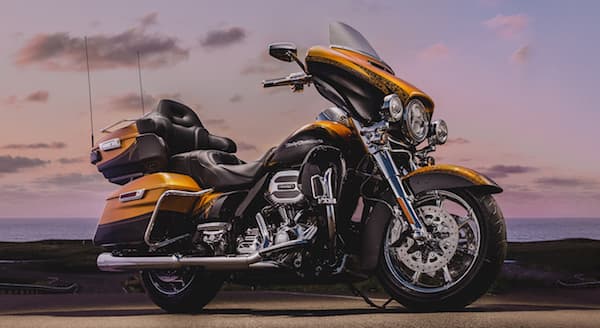 ​
The bikes are said to be assembled at the company's plant in Bawal, Haryana. The bikes should be soon available for display across more than 15 outlets across India. What are your thoughts about the looks and specs on the new Harley Davidson motorcycles in India? Share with us in comments below.

Source: Harley Davidson India
@Ramani Aswath • 31 Oct, 2014 • 1 like Nothing on the road can zoom past anything in Bangalore. Quite often 10 kmph is all that you average.
I have seen some HD bikes ridden by dhothi clad sugar cane farmers from the Karnataka sugar belt, who only can afford these.
@Sarathkumar Chandrasekaran • 31 Oct, 2014 Oops
The price tag makes me crazy!!!
Definitely overpriced for the sake of brand name.
@Sarathkumar Chandrasekaran • 31 Oct, 2014 Aimed only for big shots!!!
Simply jealous of them!!!
@Rajni Jain • 01 Nov, 2014 30 lakhs and 50 Lakhs !!
Harley have its charm and these two bikes are just awesome, still Price is way way on the higher side.
@Bella Edward • 02 Dec, 2014 OMG.. SO COOL 😀
3.3k views

Hello . Actually this question was asked by my brother.. I couldn't answer it.. Neither could he correctly.. He just shared with me what he knew.. So if anyone knew...
6k views
Read More →
Archives

Should there be education qualification for politicians?

hello , As you know that corruption is the best definition of politics.This corruption is only due to lack of education.There should be education criteria for politicians. Atleast the person...
7.3k views
Read More →
Archives

Gionee, the Chinese smartphone makers, have launched a new gadget in their Elife series with Gionee Elife E7. A successor to the Gionee Elife E6 smartphone with some cool features...
4.2k views
Read More →
Archives

Hi , after engineering i thought to go for CDAC(may be acts pune) but is there placement is good after that economic recession.and any body knows what is highest payed...
26.5k views
Read More →
Channels
👨‍💻 Remote Jobs 🗞️ News 🚀 Founders Circuit 🗄️ Archives ✨ Newsletter 🕹️ Changelog
About · Privacy · Terms of Service · Contact Us · © 2005 - 2022 CrazyEngineers. All rights reserved.