​
In its blog, Microsoft announced that Xim will now allow users to view and share photos wirelessly on the big screen via streaming devices like Apple TV, Google’s Chromecast, Xbox One and Amazon Fire TV. After connecting to a wireless network, Xim can automatically detect a media streaming device and pairs the devices with just a touch of button. The most intriguing part is someone can initiate a Xim session, pair your device with the streaming device at your home and can control the images appearing on the big screen using their mobile phone. This ability of Xim facilitates the users to share the memories in a natural way by broadcasting them on the big screen. Also, the company claims Xim to be the only one that can do so across multiple platforms without being installed on each device. 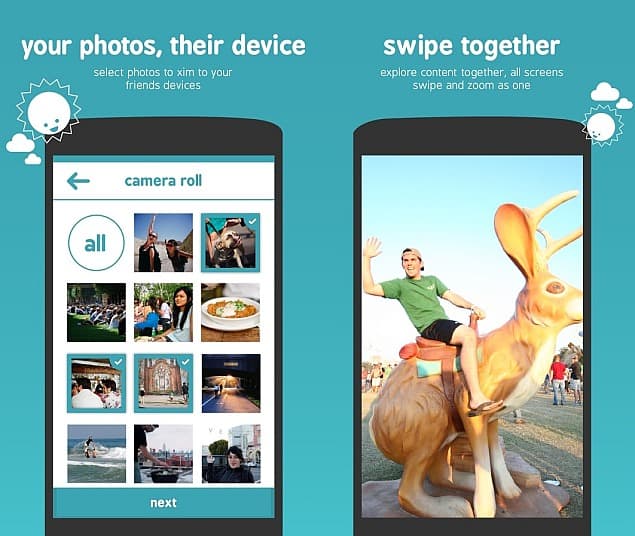 ​
Microsoft Xim v1.3 is available for download on Google Play, Windows Phone, and App Store. The instructions for setting it up are demonstrated in the video below. Share your views with us in comments.