@Jason Estibeiro • 06 Apr, 2014 • 1 like
Along with the release of Windows Phone 8.1, Microsoft is also planning to release an update for Windows 8.1 and Windows RT 8.1 during this month. Agreeing with the leaked features, in contrast to the release of Windows 8.1 last year, not many significant changes have been made. According to Microsoft, the updates shall improvise on the traditional use of mouse and keyboard in their latest OS. Let us take a look at the Windows 8.1 Update. 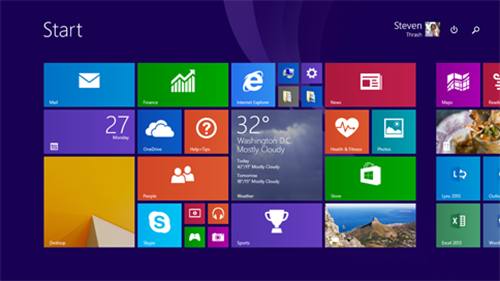 ​
The new feature of the Start screen, introduced for the first time in Windows 8, has been modified to increase its utility. Next to the user's account picture in the upper-right corner, the Power and Search buttons have been added. Now, it should not be difficulty in shutting down your PC quickly and do a search right from the Start screen. Tiles on the Start screen can now be edited or removed at your will. By right-clicking on an app tile, you will get a drop-down menu with options showing what you can do with the tile. You could unpin a tile from the Start screen, pin it to the taskbar, resize the tile or even uninstall the app you have selected. Just like the pop-up notification you receive in the Start menu in the previous versions of Windows, in a similar way, after installing a new application, you will a receive a message in the lower-right corner of the Start screen that will direct you the newly installed apps. In the Apps view, the newly installed apps will be highlighted, so that they are easily noticeable. 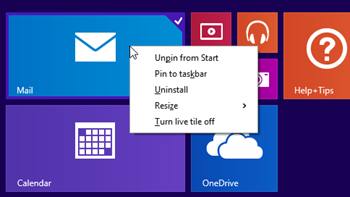 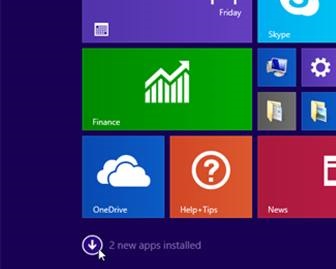 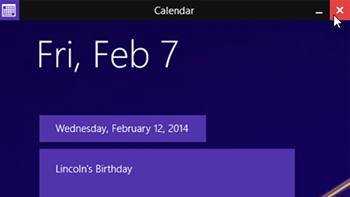 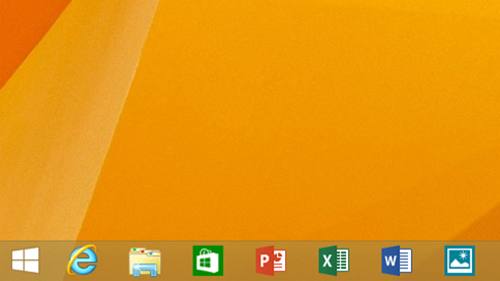 
​
Before the hype of new stuff starts dying down, new apps like Split Pic, ZEDGE Ringtones & Wallpapers and games like Airport City, Kingdoms & Lords have been added to the Windows Store and Windows Phone Store. In the Windows Store and Windows Phone Store, My Media Center has been discounted by 50% and Halo: Spartan Assault has been discounted by 72% along with many other apps and games with various discount percents. The update is already available for MSDN subscribers and for others it will be released with the code name KB2919355 on April 8th.

I have just completed my second year for aeronautical engg. any one can tell me a place where i can do inplant training related to my field. plz give contact...
3.2k views
Read More →
Archives

Currently the default Ubuntu desktop is shipped with Unity7, even though Canonical developers are working on upcoming major iteration Unity8 (a.k.a Unity Next) which is based on Mir display server...
5.2k views
Read More →
Archives

Job vs Higher Education - which is better for my career?

Hi,I recently completed my Bachelors degree.(June 2012)B.Tech in Computer Science.Up until the second year of my engineering, I was a below average student.But, afterwards, I started working hard and my...
3.1k views
Read More →
Archives

Toyota Etios Cross SUV was unveiled at the ongoing Auto Expo in Delhi. It was high time that Toyota had to introduce a competitor to Ford EcoSport and Renault's Duster...
5.3k views
Read More →
Archives

What is the function of encoder in servomotor?

I heard that servomotor uses an encoder? Whats the function of encoder in servomotor?? I am working on one of the machine which is used for tabbering and stringing of...
3.2k views
Read More →
Channels
👨‍💻 Remote Jobs 🗞️ News 🚀 Founders Circuit 🗄️ Archives ✨ Newsletter 🕹️ Changelog
About · Privacy · Terms of Service · Contact Us · © 2005 - 2022 CrazyEngineers. All rights reserved.