Ankita Katdare · Feb 17, 2015
Rank A1 - PRO
Like its elder brother the Lumia 535 that could shine temporarily, the Microsoft Lumia 532 (Dual SIM) is here with much aplomb, but we aren't sure if it can keep up to the limelight that it is receiving. Launched globally in January second week this year, the Microsoft Lumia 532 is the low-budget smartphone running the Windows Phone 8.1 OS. Launched in India at a price of Rs. 6,499, the Lumia 532 will be pitted against its own predecessor Lumia phones such as Lumia 625, 638 and Lumia 530. Under its hood, we find the same features as the Lumia 535 - a 1.2GHz Snapdragon 200 quad-core processor, 8GB mass memory and 1GB of RAM. It's the exterior that sees the major changes.

Microsoft's Lumia 532 features a 4 inch WVGA (800 x 480) resolution display with 233 ppi and no protective aids. The phone has support for 128GB expansion microSD card expansion and there’s up to 30GB of free OneDrive cloud storage should you need more. Along with a larrger 5MP sensor on the rear and a VGA 0.3MP sensor on the front, the Lumia 532 features an user-replaceable 1560mAh battery that should last for 22 hours on stand-by and 20 hours of talk time, if the company's claims are to be believed. 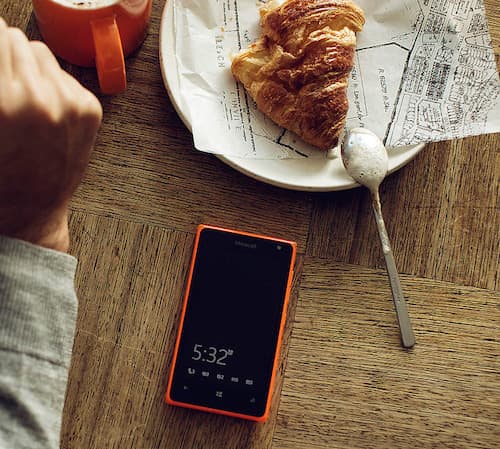 ​
If you are a Windows fan and couldn't make yourself buy a Xiaomi or a ASUS android smartphones for the past few months, you should definitely check out this Windows phones from Microsoft. At 11.6mm the phone looks pretty sleek, weighs just 136 grams and supports 3G. Available in four color options - green, black, orange and white, the Lumia 532 has started rolling out in many countries other than India since the start of this month.


​
The company has declared that the phone will hit the stores by February 20th and that's all we know about it as of now. We will keep you updated with details. Till then, let us know your thoughts about the Windows phone through comments below.

Sarathkumar Chandrasekaran · Feb 18, 2015
Rank A2 - PRO
at 6-7k, its pretty cool with windows os. I guess it would receive a good support from users
0 Likes

AayK · Feb 24, 2015
Rank E2 - BEGINNER
Yes, indeed.. m loving every bit of this Smartphone.. been using it extensively... the performance is neat and the battery backup is good too. m happy..
1 Like