Microsoft Ends Support For Windows XP; Could Put Millions Of Computers At Risk

Chirayu Samarth · Feb 13, 2014
Rank C3 - EXPERT
They say all good things come to an end some day and the time has come to say goodbye to one of the most trusted operating system of recent times - Windows XP. Microsoft says the time has come for the users of XP to upgrade their operating system. Windows XP which was an outright winner in its era is now coming to an end as the April 8 deadline is nearing. Yes, Microsoft plans to end technical assistance for Windows XP on 8 April, 2014. Because of its robustness, the operating system lasted as long as 13 years, emerging out to be everyone’s favorite. The end of support from 8 April means that automatic security updates, changes to the operating system, bug fixes and other updates will not be available. This will also mark end of updates for Microsoft Office 2003 and other Security Essentials for XP. This means that the home users and government offices will be badly affected as this move might prove out to be costly for them. 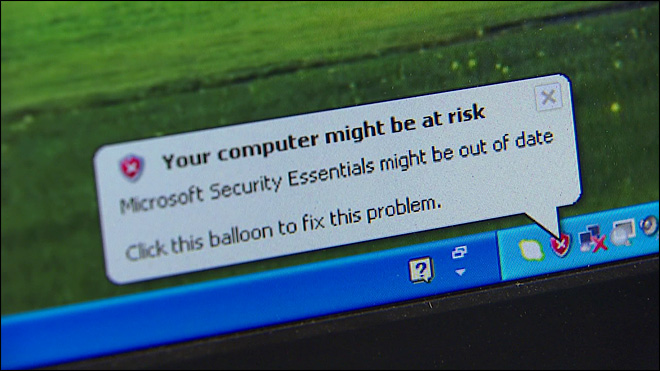 Credits: komonews
​
However, PCs running XP will continue working but might become vulnerable to security threats, malware attacks and viruses. Several tech blogs have predicted that this could lead to a flood of virus attacks because hackers know Microsoft wouldn’t do anything to protect such attacks. This might seem to be a marketing strategy from Microsoft as it is going to cost millions of dollars for the corporate firms to upgrade their system. The President of Redmond’s Browsium has said that people are finding it difficult and expensive to upgrade from Windows 7 to Windows 8 and are in a bit of crisis. So, upgrading XP will not be an easy task. Windows XP is still the second largest operating system used worldwide.

According to Net Applications, about 30 percent of the world is still using Windows XP as of December, 2013. However, the number is dropping since Microsoft announced its end of support for XP. Almost 48 percent of the users are preferring Windows 7, while around 8 percent are using Windows 8. Microsoft is no longer selling retail version of Windows 7. It wants everyone to upgrade to Windows 8. “Windows Upgrade Assistant” allows users to see if their old computers are capable enough of running Windows 8.

What do you think will be the effect of such action taken by Microsoft? Share in comments. Posted in: #Gadgets
2 Likes
@ A2A Reply

Sarathkumar Chandrasekaran · Feb 14, 2014
Rank A2 - PRO
People still prefer XP for their ease of working and quickness especially compatibility of many softwares.
What may happen to the business that rely over XP?
0 Likes