@Ankita Katdare • 10 May, 2014
Micromax India has launched a new smartphone called the 'Micromax Canvas Elanza 2' for the Indian market today. Running atop a 1.2GHz Quad core Snapdragon 200 processors, the Elanza 2 sports a 5-inch 720p HD touchscreen display and runs on the slightly old - Android Jelly Bean 4.3 OS. Being a Dual SIM support phone, you can fit in two SIM cards in this one and enjoy 1GB RAM and 4G of internal memory which is expandable up to 32GB via microSD card. A 2000mAh battery powers this smartphone and offers 7.5 hours of talk time and about 240 hours of standby time. Among the other connectors, there's a 3.5 mm audio jack for plugging in earphones and a microUSB charging port.

On the phone's rear end, there's a 8 megapixel camera with Flash that supports 1280 x 780 pixel resolution recording as well as playback. The user's connectivity needs are catered to using - 3G , Bluetooth 4.0 , Wi-Fi , 2G, 3G and GPS. The phone supports all audio formats including - MP3, Midi, AAC, amr and wav along with FM Radio. 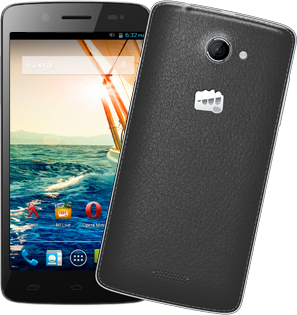 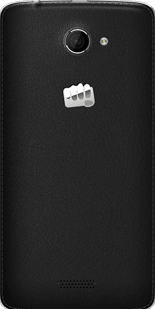 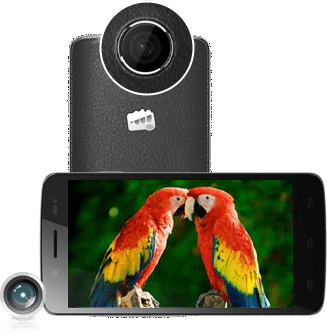 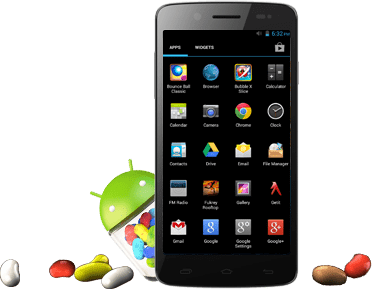 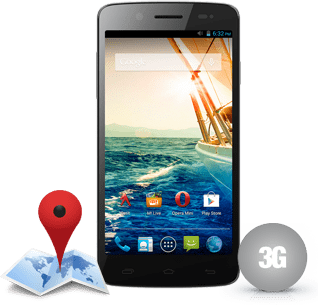 ​
Currently, the pricing and availability details of the Micromax Canvas Elanza 2 are not yet out. The phone bring some inbuilt apps for Games and Office such as - Bounce Ball Classic, Bubble x slice, Fukrey, Kingsoft, Getit, Opera Mini, M! Live, Reverie Phonebook and Smartpad among others.

The year 2013-2014 has been a good one for Micromax as it launched a series of Canvas series smartphones. It is riding high on the wave of expectations from Indian customers. What are your thoughts on the newly introduced Elanza 2? Share with us in comments.


Elegance CAN be Extraordinary
Flash your elegant side with the Canvas Elanza 2 that comes with a luxurious leather back panel.

Features are already given in the article, If we compare it with the Elanza A93, the price of this device is expected to be somewhere 10000 K INR.

Gionee, the Chinese smartphone makers, have launched a new gadget in their Elife series with Gionee Elife E7. A successor to the Gionee Elife E6 smartphone with some cool features...
2.9k views
Read More →
Archives

plzz suggest some fun games that can be organised in atechical fest of a college
1.7k views
Read More →
Archives

hello friends i want to give paper presentation on new innvoative topics of todays eee world(renewable or other topics) am good at presenting...so please suggest me or give me the...
4.6k views
Read More →
Archives

Videocon d2h app has been launched on both Android and iOS platforms. The app lets you watch some of the leading TV channels from the comfort of your smartphone or...
2.6k views
Read More →
Archives