Debasmita Banerjee · Feb 11, 2016
Rank B3 - LEADER
A research team from the Computational Biology department of Carnegie Mellon University have developed a machine-learning based experimental set up for analysing the effects of drugs on protein patterns. The new fully automated robotic system is a first of its kind and reduces human effort by a staggering seventy percent. This novel approach towards drug - protein interaction will also be a boon for the medical industry by significantly lowering the cost of discovery of drugs.

Indian-origin scientist Armaghan Naik, who is the lead author, stated that their research has been greatly influenced by biomedical scientists who have devoted their time to tinker with the concept of time-effective experimentation. Researchers had to intelligently choose the ideal conditions in order to design the experiment with utmost precision and efficiency. This was an uphill task owing to the huge chunk of data present. 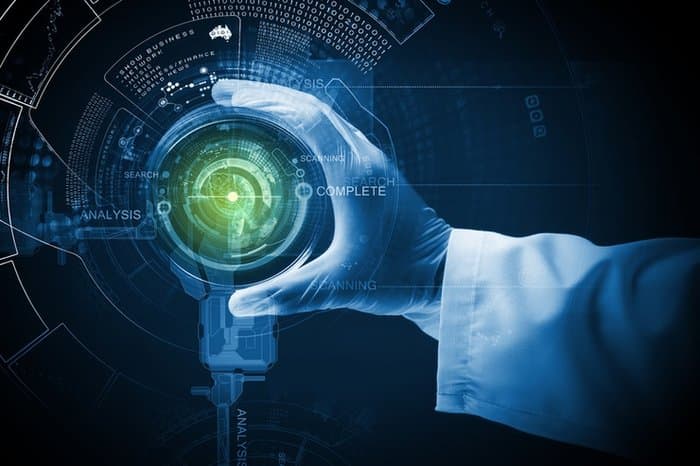 ​
To address this issue, the team sought help from their previous research subject, “active learning” where the computer recurrently selected the experiments. The experiments were performed using liquid-handling robots and an automated microscope. The algorithm studied the possible interactions between 96 drugs and 96 cultured mammalian cell clones with separate fluorescently tagged proteins and involved a total of 9,216 experiments. The primary goal of this process was to learn how drugs reacted with proteins without having to actually test all of them. It was expected that these results would aid the system in identifying potentially new phenotypes on its own.

The system repeated the process for a total of 30 rounds, thereby completing 2,697 out of the 9,216 possible experiments. Robert F. Murphy, a senior member of the team claimed that their system demonstrated that experiments under the control of a machine learner are feasible even when the set of outcomes are unknown to the system. The paper was titled as “Active machine learning-driven experimentation to determine compound effects on protein patterns” and was published in the eLife journal.

Watch how "active learner" selected the experiments in each round