@Debasmita Banerjee • 11 Jan, 2016 • 1 like
The Chinese Start-up, Letv has decided to launch its much awaited, “Le Max Pro”, which comes with Qualcomm’s latest flagship processor, the Snapdragon Qualcomm 820. Priced at RMB 3,500 (around $535),it would be the first phone to be powered by the 820 chipset. The news was announced by the Letv team during the Consumer Electronic Show (2016) at Las Vegas. 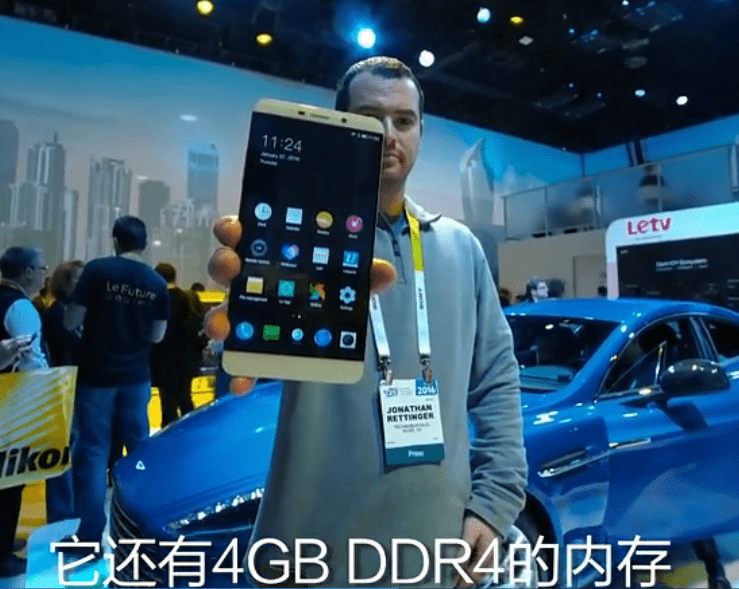 Le Max Pro front side at CES 2016
​
A sneak peek from the CES 2016, shows that the phone sports a 6.33-inch IPS-panel LCD (2,560 x 1,440 pixel resolution) display. Despite having a comparatively large size, it is easy to hold due to its curved metallic sides. Le max pro also boasts of high end specifications such as a 4GB RAM, an ultrasonic fingerprint touch sensor and Wifi ad. It features a 21 MP Camera and comes in 32GB, 64GB and 128GB unexpandable storage variants. Powered by a 3400mAh battery and the Adreno 530 graphics chipset, the phone is expected to be a runaway hit for gamers and techies alike! 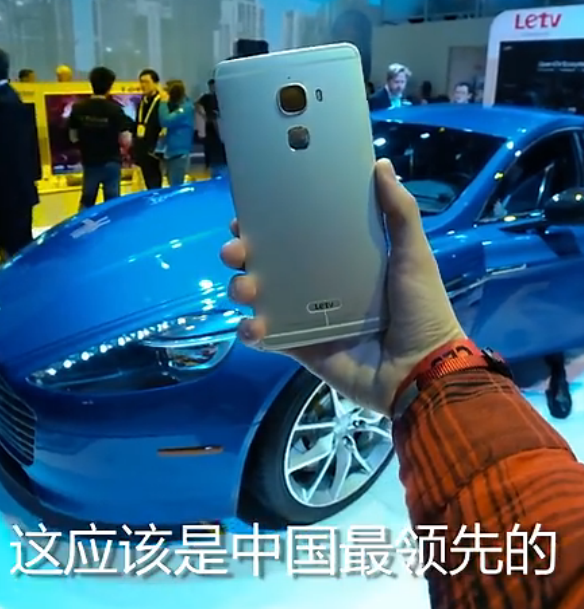 Le Max Pro back side at CES 2016
​
The company has given it the tagline, “first ecosystem smart phone” of China. The 21 MP rear facing camera is powered by Sony’s IMX230 image sensor. The Le Max Pro is capable of recording 4K videos through the rear camera, and the front camera is a 2-megapixel Ultrapixel camera, powered by an OmniVision OV4688 CMOS BSI sensor. It also features a USB Type C-reversible port based on USB 2.0 standard. As promised by the Qualcomm team, the mobile which comes with the 802.11ad (11ad) Wi-Fi and MU-MIMO technology, along with tri-band support, can process huge amount of data in real time. The peak data transfer rate of the 2x2 80 MHz 11ad is 4.6 Gbps. The phone will also run the latest Android Marshmallow.

Drawbacks of the smartphone include the conventional hardware process and absence of the 'Playstore'. The company has no plans as of now, of launching the mobile in the USA. There is however, little doubt that the Le Max Pro, featuring the latest and most desirable specifications is one worth owning.

TATA Sky is undoubtedly one of the biggest and most popular Direct-To-Home (DTH) operators in India and the company is stepping up the game by introducing a Tata Sky 4K...
5.9k views
Read More →
Archives

AM & FM Usage - Where do we use them specifically?

Quantum OS : Linux Distro With Material Design Based On QT5.

Why MBA After BE or Btech? - How Would You Answer This Question?

A lot of engineers among us might be trying to go for MBA after their graduation in B.E. or B.Tech.If you face a personal interview for any MBA college, you...
102.6k views
Read More →
Archives