@Chirayu Samarth • 04 Feb, 2015 • 2 likes
The Chinese mobile manufacturer, Lenovo had launched Sisley S90 back in November, last year in China. And now, the iPhone 6-lookalike smartphone has been reportedly launched in India. To remind you, the handset not only sports similar look to the iPhone 6, the Sisley S90 promotional images were almost identical to the ones Apple used for iPhone 6. As per the Mumbai-based retailer, Mahesh Telecom, the Lenovo Sisley S90 is available for INR 19,990 in India. Although, the smartphone is not yet listed on major e-commerce sites in India, you can order it directly through Lenovo India’s official website with shipments starting from 10th February. 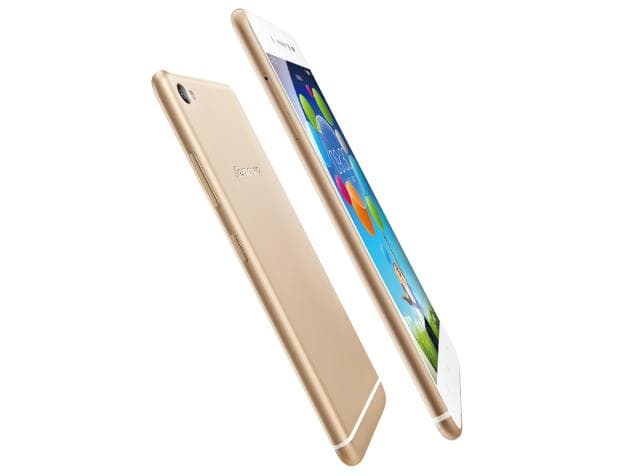 ​
As far as the specifications are concerned, the phone flaunts a 5-inch 720p (1280 x 720) Super AMOLED display and runs on Android 4.4 KitKat with Lenovo’s very own Vibe 2.0 UI on top of Google’s operating system. It is powered by a 1.2GHz quad-core Snapdragon 410 64-bit processor with Adreno 306 GPU along with 1GB of RAM and 32GB of non-expandable internal storage. The dual-SIM device features a 13-megapixel rear camera with LED flash and PureCel Sensor and an 8-megapixel front facing camera with Low Light BSI Sensor. Connectivity options include 4G, Wi-Fi, GPS/ A-GPS, Bluetooth, NFC and FM radio. It packs a 2,300mAh battery, weighs 129 grams and is only 6.9mm thick. The handset is available in Graphite Grey color only

Let us know your views on this iPhone 6-lookalike smartphone from Lenovo. Share with us in comments.

I sometimes get queries through email which I can't answer. So I post them here 😉 One query I got in my mailbox is related to the field of Software...
8.7k views
Read More →
Archives

Help on masters thesis topic on Systems and Control Engineering

Hello all I need help from any one out there on the subject-Help on masters thesis topic on Systems and Control Engineering.I am making an application for masters in Systems...
3k views
Read More →
Archives

How to install IIS on windows XP with and without CD

The Board of IT Education Standards (BITES) and Tata Consultancy Services (TCS) Asia’s largest IT company are organising the Second edition of the Engineering IT Quiz – “TCS TechBytes”. VISIT...
4k views
Read More →
Archives