@Jason Estibeiro • 17 Oct, 2015 • 1 like
Chinese multinational company Lenovo launched two Android tablets - Yoga Tab 3 and Tab 2 A7-20 in an event held on this Thursday. Although the Yoga Tab 3 was unveiled one month ago, it was officially launched just two days back. While Tab 2 A7-20 is budget tablet, Yoga Tab 3 is something you’d buy if you wish to do actual and serious work. Let’s have a look at the specs of these devices.

Tab 2 A7-20 has an IPS display of 7 inches with a resolution of 1024x600 pixels. It is powered by a 1.3 GHz quad-core MediaTek processor along with 1 GB of RAM. The tablet has an inbuilt storage of 8 GB which is expandable upto 32 GB using microSD card. The tablet is a Wi-Fi only tablet and doesn’t support SIM card.

The bad news is that the tablet is still offering the Android 4.4 KitKat OS while most other tablets, even those who cost low, offer the Lollipop version of Android. However, Lenovo has said that the tablet is upgradable so there is a possibility that it might receive an update. 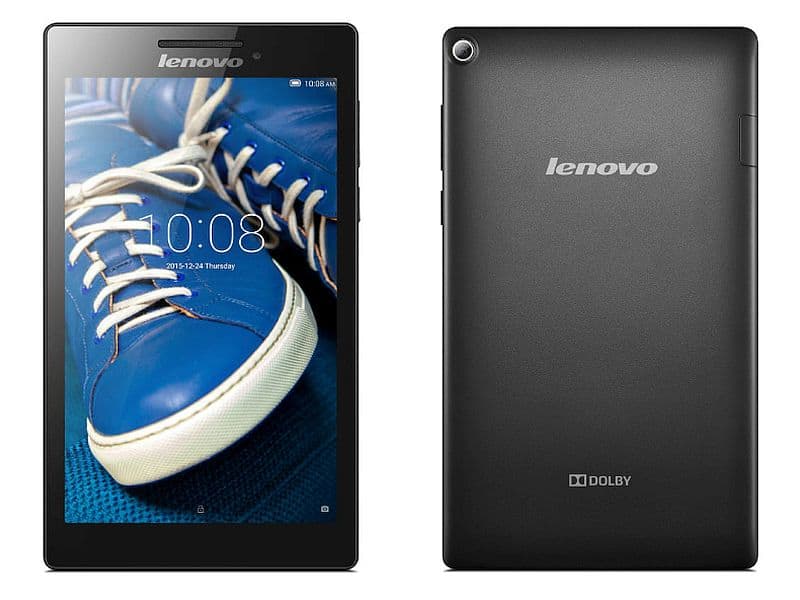 ​
The rear camera of the device is of 2 MP resolution while the front camera is of 0.3 MP. Besides Wi-Fi, the tablet will offer micro-USB connectivity and USB OTG and has battery size of 3450 mAh. The tablet costs Rs 5,499 and is already available on Snapdeal at a discounted price.

Yoga Tab 3 is something you’d probably love to have. This tablet has 8 inch IPS screen with HD display. It is powered by 1.3 GHz quad-core Snapdragon 210 processor along with 1 GB of RAM. The highlight of the device is the AnyPen technology which it possesses. Thanks to it, you can use any pointed device from your pencil to the fork (which you probably won’t) as a stylus for the display.

On the rear side, it has a 180 degree rotational camera with auto focus and 8 MP resolution. The inbuilt storage capacity of the device is 16GB and it is expandable upto 128 GB through microSD cards. The tablet offers 4G LTE connectivity along with Wi-Fi. However, there is a Wi-Fi only version and separate 10 inch version with Wi-Fi and LTE variants. 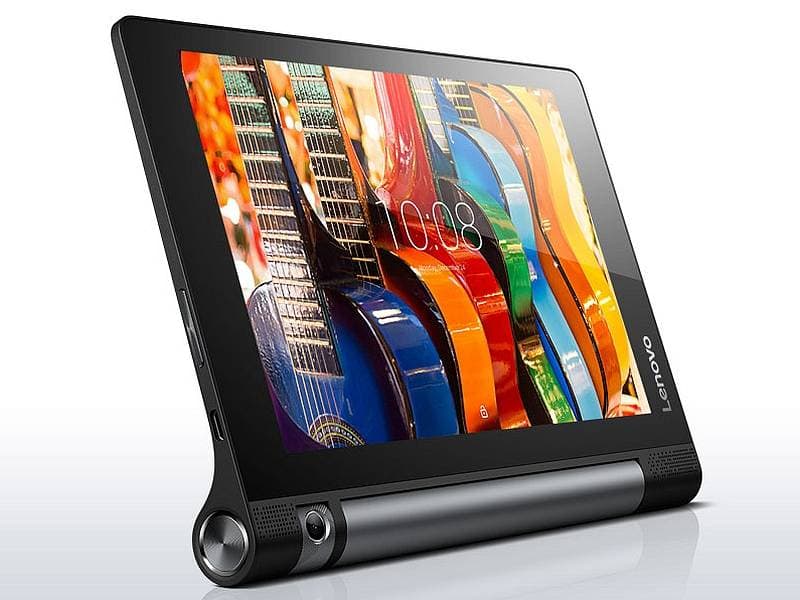 ​
The availability of the device is yet unknown but it is priced at Rs 16,999. All in all, considering the specs, it seems like a great offering from Lenovo.

Function of shaft in automobile?

Just wondering what's the actual and exact function of a shaft in any engine inside a vehicle?
5.8k views
Read More →
Archives

I have been tracking the placement process at L&T Infotech and found that the haven't made any major changes to their company's recruitment process. The usual round include: Aptitude test...
4k views
Read More →
Archives

Honda Cars India Limited (HCIL) has officially confirmed the launch of the new Honda Mobilio MPV in India next month. Based on the Brio hatchback platform, this seven-seater multi-purpose-vehicle is...
1.3k views
Read More →
Archives

The most loved car brand in India, Maruti Suzuki has been on top of its game after launching its flagship hatchback car Celerio last year. Now it has silently unveiled...
1.5k views
Read More →
Archives