It's CSE Vs. CSIR On CNG Vs. Diesel Powered Buses

@Kaustubh Katdare • 11 Aug, 2015 • 1 like
About a week ago, a CSIR study concluded that the CNG (Compressed Natural Gas) powered buses are hazardous to human health as they emit fine nanocarbon particles which may lead to cancer. The study was conducted on a limited number of buses in Delhi. But this study has now been challenged by the engineers and scientists at the CSE aka Centre for Science and Environment, India. The CSE India has published a press release that 'condemns' the misrepresentation of findings of the CSIR study.

The CSE release says that the CSIR study has not presented the full study and facts. It further says that misleading conclusions were projected in the public domain. CSE has acquired the actual findings which clearly indicate that the CNG run buses are not hazardous to human health. 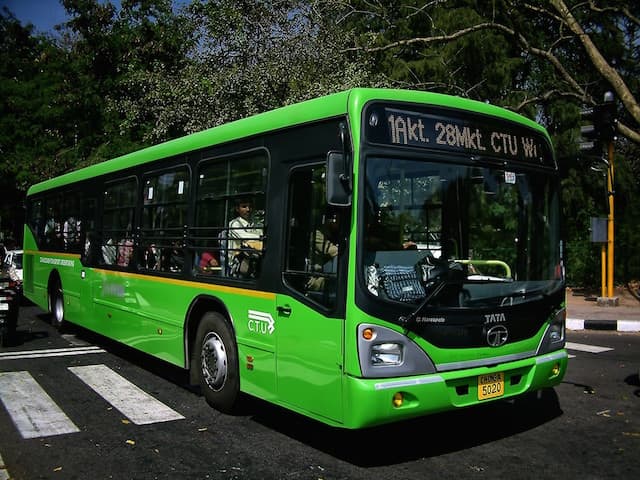 ​
CSE found out that the results of the study done by CSIR show that the emission levels of nanocarbon particles and other pollutants are very close to EURO VI emission standards. It further says that the study done by CSIR actually affirms the benefits of the CNG powered buses. The regular buses in India do not use clean diesel technology and the emissions from them are way more hazardous than those from CNG run buses.

CSE concludes the PR confirming that India needs to transition to clean fuel as soon as possible and adapt Euro VI standards for emissions. We'd like to have opinions from our fellow engineers on this CSE Vs. CSIR debate.
3.6k views

hi guys can any one guide me in doing mine projects or seminar in chemical . I require the most innovative & echofriendly project. I am in need of help...
3.6k views
Read More →
Archives

This is a book by Abraham Silberschatz and Henry F. Korth both of Bell laboratory and Prof. S.Sudershan of IIT Bombay.
3.1k views
Read More →
Archives

MS in Chemical Engineering - Which Country To Choose?

respected sir, i am planning to give the GRE exam to pursue MS in chemical engineering abroad...the problem is that i don't know in which country should i pursue my...
2.6k views
Read More →
Archives

It has now been made official that India is set to become a member of CERN. From Asia, India is the second country to become a member of European Organization...
1.6k views
Read More →
Channels
👨‍💻 Remote Jobs 🗞️ News 🚀 Founders Circuit 🗄️ Archives ✨ Newsletter 🕹️ Changelog
About · Privacy · Terms of Service · Contact Us · © 2005 - 2021 CrazyEngineers. All rights reserved.