@Kaustubh Katdare • 18 Jul, 2013 • 1 like
We've been writing about the Blackberry & Indian government love affair for a long time. The two seem to stay with each other but can't get to agree on the terms. Indian Government did get Blackberry to finally 'give up' and setup their servers in Indian land so that the security agencies could get access to the information any time they wished. Blackberry agreed that the government officials could intercept the communication done by Blackberry Messenger aka BBM, Blackberry pin-to-pin services and also the Blackberry Internet Services (BIS). However, the company has now made it clear that they won't give access to the Government official to the enterprise email for the corporate subscribers. 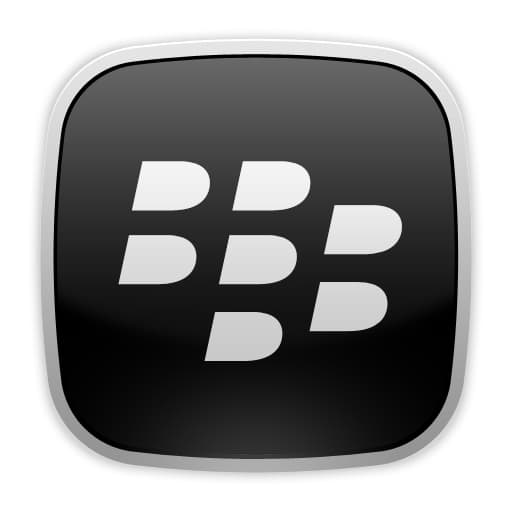 The company however will tell the government the relevant phone numbers and the location of the corporate servers from where the enterprise emails were sent and received. Indian government officials seem to have agreed to the terms. The company said that for the BES (Blackberry Enterprise Services), it will provide meta data / call-related information and enterprise server identity to the authorised security agencies if needed.

The Blackberry spokesperson said that the lawful access capability is now available to Blackberry's carrier partners meets the standard requirements by the Indian government for all consumer messaging services in India. However, this lawful access does not extend to the BES.

Via: HT
@Sarathkumar Chandrasekaran • 19 Jul, 2013 Blackberry had won against the hovernment in the eyewash fight.
Indian government had made a big hole in the security wall once again.
my opinion:whatever the company may be , make a tight security to safeguard future terrorisms in India.
@divya_miya • 22 Jul, 2013 Even though there are many service providers the only problem is BBM with which the people are exposed about the seurity ...
@Abhishek Rawal • 23 Jul, 2013

divya_miya
Even though there are many service providers the only problem is BBM with which the people are exposed about the seurity ...

Every movement on internet is exposed, everything is been watched by government.Whether it is BB,Apple,Samsung or XYZ's product.
PS : Use Tor.