Ankita Katdare · Jun 12, 2015
Rank A1 - PRO
With modern navigation & entertainment services at play, every car owner wants the latest system on their four wheeler. Hyundai, the South Korean automaker, has decided to bring an infotainment system to its most popular car Hyundai Elite i20 in India. Featuring satellite navigation, audio control and calling functions, the new infotainment system will have a touchscreen display. Rumors suggest that it will be 7-inch LCD display and operate similar to the hands-free Bluetooth system. One thing is clear that this hatchback is going to be definitely pumped up and that could reflect well in the car's sales. 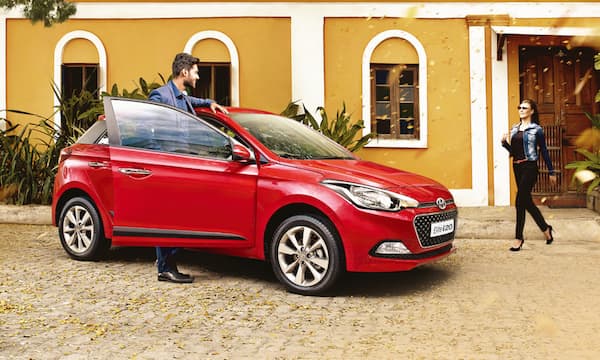 ​
The only other hatchback in the segment to feature such a touch-based infotainment system is Tata Bolt. There are speculations about upcoming Honda Jazz featuring similar indoor equipment.

The word has it that Hyundai Elite i20 will get the infotainment system starting July 2015. What are your thoughts about the new hatchback? Share with us in comments below.

Max Robart · Aug 19, 2015
Rank E2 - BEGINNER
The new Hyundai i20 Elite is energetic and lively just like its previous model in terms of acceleration and pickup. It gets the same petrol and diesel engines as used in the older version.
0 Likes