@Ankita Katdare • 10 Dec, 2013 • 2 likes
As the HTC Desire brand becomes more and more popular in India, the ones who wan't an alternative to Samsung and Apple smartphones are fast opting for HTC's new range of phones. Keeping that in mind, HTC has launched its three new Androids in India with HTC Desire 501, HTC Desire 601 and HTC Desire 701. Priced effectively to fight its contemporaries, HTC's Desire series of smartphones are a delight to use and offer decent set of specifications. The HTC Desire 500 launched back in October was one such phone that was very well received in the Indian market. Let us take a look at the features, specs and price of all the 3 new smartphones one by one.

Starting with HTC Desire 501, we have a smartphone featuring 4.3-inch WVGA display, powered by a 1.15GHz ST-Ericsson U8520 dual-core processor that offers 1GB of RAM, 8GB of internal storage and microSD card slot expansion facility. Weighing 130 grams, the HTC Desire 501 packs a 2100 mAh battery inside it and runs on Android 4.1 operating system with Sense UI. For connectivity, user's have Bluetooth 4.0, Wi-Fi b/g /n, DLNA, microUSB port and Built-in NFC to do the needful. On the rear, there's a 8 megapixel camera, while on the front there is 2.1 megapixel one. The official price tag on HTC Desire 501 is Rs. 16,890 in India. 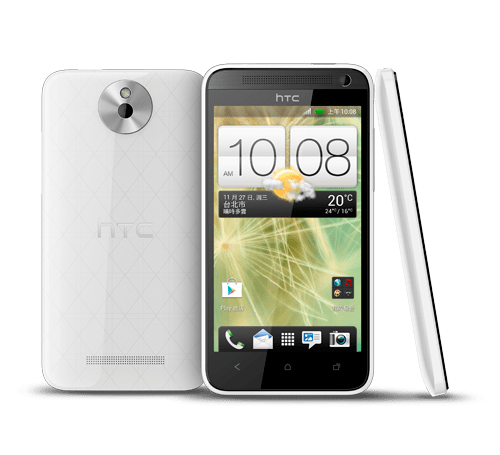 ​
The next one on the radar is HTC Desire 601. This one features a 4.5-inch qHD (960×540) display, a 1.2 GHz quad core processor and 4GB storage as well as 1GB of RAM. The smartphone runs Android with HTC Sense and BlinkFeed. On the connectivity front, the Desire 601 has a 3.5 mm stereo audio jack and support for Bluetooth 4.0, Wi-Fi and DLNA. A 2100mAh battery powers this smartphone and HTC BoomSound with Dual frontal stereo speakers with built-in amplifiers bring music to your ears. There's a 5 megpixel auto focus rear camera and a VGA front camera, and this whole package comes at a price of Rs. 24,190 and will be available starting December 13 in India. 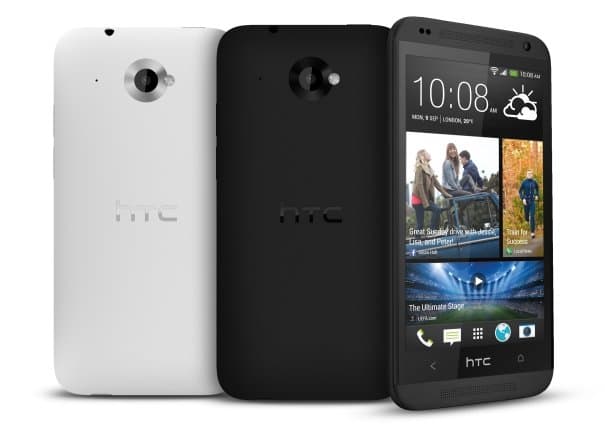 ​
Last one on today's list is HTC Desire 700, a 5-inch qHD display featuring smartphone with Dual SIM support. Powered by a 1.2GHz Spreadtrum Shark quad-core processor, the HTC Desire 700 features Android with Sense 5.0, 1GB of RAM, 8GB of internal storage and a microSD card slot. Connectivity is offered using Bluetooth 4.0, Wi-Fi a/b/g/n and GPS. Packed inside is a 2100 mAh Battery and a 8 megapixel camera with LED Flash adorns the rear, while a 2.1 megapixel one is on the front. This one is the high-end device designed for the ones with bigger budget. Price of HTC Desire 700 is Rs. 33,050 and should be released in Indian market around Christmas with 1 year of free insurance. 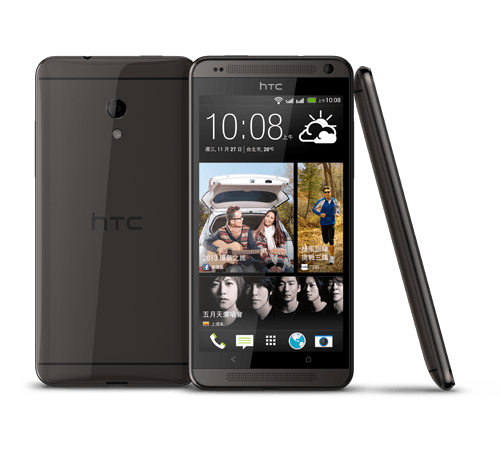 ​
This sums up the price, specs and availability of the new HTC Desire 501, 601 and 701 smartphones. To share your opinions and views on the latest gadgets in India, leave your comments below.
@pradeep.pawar • 11 Dec, 2013 Yeah time to buy new HTC phone for me.
9.9k views

Samsung India has added a new gadget to its range of Galaxy smartphones with Samsung Galaxy Mega 6.3. Those of you who would think bigger is better and aren't satisfied...
9.3k views
Read More →
Archives

Let us quickly have a round of posting for CDAC preferred centers by all the applicants. I found the following list from one of the members :-1.CDAC PUNE2 KP3.Sunbeam Gultekdi...
9.9k views
Read More →
Archives

Hello all, I just wanted to know wat is the use of MLDB Panel...and wat are the compaonents used in its design,i know its full form i.e. main lighting distribution...
4.4k views
Read More →
Archives

A team of mechanical engineering professors at the Brigham Young University have developed a super-hydrophobic (or waterproof) surface that is capable of bouncing the droplet of water like a ball...
4.6k views
Read More →
Channels
👨‍💻 Remote Jobs 🗞️ News 🚀 Founders Circuit 🗄️ Archives ✨ Newsletter 🕹️ Changelog
About · Privacy · Terms of Service · Contact Us · © 2005 - 2022 CrazyEngineers. All rights reserved.