Radhika Deshpande · Oct 25, 2016
Rank B2 - LEADER
Jon Zornow grew up in the northeastern United States, went to a pre-engineering high school, and then studied economics and sculpture at the university. Both his parents are first-generation entrepreneurs. Jon's father founded a data analysis consultancy and his mother works as a freelance writer and editor. While supporting himself as a web developer, Jon was pursing a career as an inventor. He was always on the lookout for problems he could solve. While seeking such a problem, Jon found that the garment industry had spent decades and many millions of dollars trying to automate, without an optimum solution. That's when the idea behind 'Sewbo' took shape.

This is the story of how Jon Zornow founded Sewbo, becoming an entrepreneur and a lot more. Read on!
​ 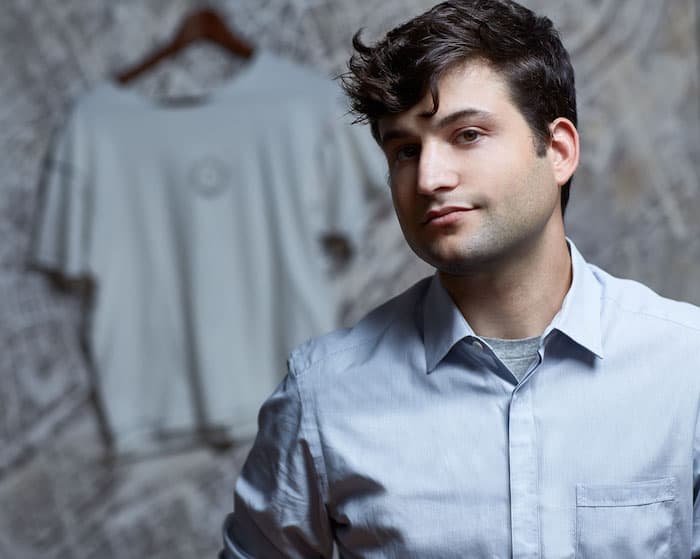 ​
CE: What technology is Sewbo developed in?

​
Founders Circuit (The Venture Capture Series) is our ambitious initiative at CrazyEngineers to discover new startups and ventures from all over the world and showcase them in front of millions of fellow crazy engineers based in over 180 countries.​
If you believe in our vision, please help by suggesting new startup companies to our team. It does not matter how small or big the startup is; whether it has raised funding or has achieved any milestone. Leave all the hard work of selection of startups to feature in Founders Circuit to our team. If the startup you suggested gets featured; we will proudly mention your name in the featured write-up. You can contact our team here.