Honda Dream Neo Launched - Will It Be On Young India's Wish List?

Ankita Katdare · Apr 18, 2013
Rank A1 - PRO
Commuters who are saving to buy their first two-wheeler are reading it all over the news. Honda has launched a new bike, handsomely named 'Dream Neo', that caters to the needs of every Indian's conservative needs & tastes, thanks to the bike's simple styling and light-on-pocket price. In the images, you can see a smart angular headlamp and there's the Honda's norm with comfy palm grips and switchgear and at the tail there's a tubular grab that looks rather outdated.

Using a 8-litre fuel tank, a carburettor-fed, four stroke, single-cylinder, 109cc engine that comes allied to a four-speed gearbox with shifts in an all-up pattern, Honda Dream Neo is sporting and boasting its latest "Honda Eco Technology (HET)", which aims largely at improving fuel efficiency. All the while, from the tech specs, we gather that the peak power is 8.25bhp at 7500rpm while torque is at 0.85kgm at 5500rpm. Other stuff that you might care about includes Dream Neo's deployment with a single downtube, tubular frame that uses the engine as a stressed member. Drum brakes and 80/100 x 18 inch tyres are the norm both front and rear. 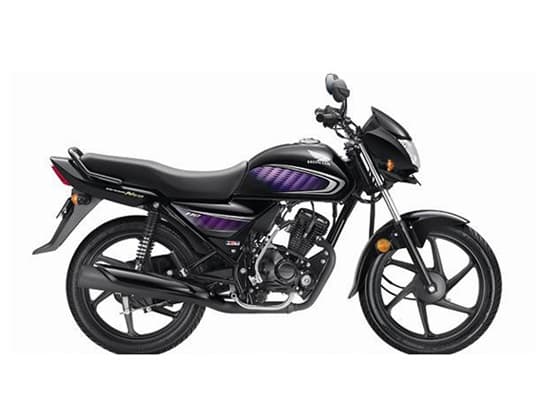 Now getting to the deal you get with the Dream bike. The price range is Rs. 43,150 (ex-showroom, Delhi) to Rs. 47,240 which puts it at par with the Splendor Pro and Passion X Pro from Hero Motocorp, Suzuki Hayate, TVS Star City 110 and Mahindra Pantero.
Those of you, who can't keep their eyes off the motorcycle segment, let us know your review through comments below. And the question stands - Would Dream Neo go on every young Indian's wish list? Posted in: #Coffee Room
0 Likes
@ A2A Reply

S Tiwari · May 17, 2014
Rank E1 - BEGINNER
Honda Dream Neo has already picked up sales wise, most reviews are good and I am using it for 4 months getting 74 KM /L in Bangalore city
1 Like