Sahil Badani · Jan 24, 2016
Rank D2 - MASTER
In Cambridge, Massachusetts, Harvard University’s John A. Paulson School of Engineering and Applied Sciences (SEAS), Center for Brain Science (CBS) and Department of Molecular and Cellular Biology will collaborate to move deeper in neuroscience and develop computer algorithms that could match the capabilities of human brain.

The project has received a $28 million aid from the US federal government under the Intelligence Advanced Research Projects Activity, or IARPA, an initiative that looks to back large-scale commercial research programs with funds. 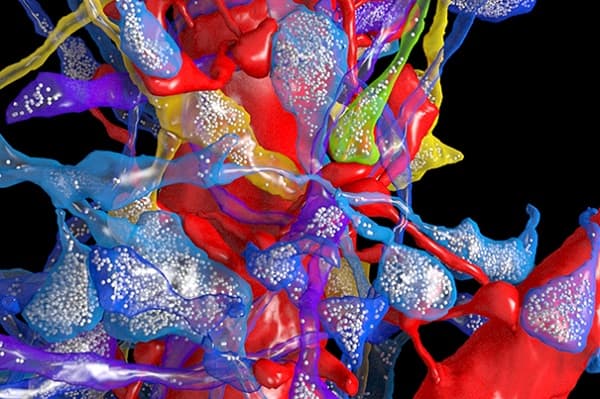 ​
Intelligence agencies throughout the world today are flooded with information – but this is not because of the size of the data. The real problem lies in the inability of computer systems in handling such abundance of data. Even after the plethora of cutting edge technological advances, machines are far from us when it comes to handling data. IARPA will therefore focus on figuring out the structural and biological aspects that make the human brain as good as it is, and subsequently, computers will be designed accordingly with equivalence to humans in interpreting, analysing, and storing information.

David Cox, assistant professor of molecular and cellular biology and computer science at Harvard compares the project with the Human Genome Project, an international, collaborative program initiated in 1975 whose goal was the complete mapping and understanding of all genes of human beings. The first half of this project is exactly that, except that it concerns exclusively with the brain.

It will all begin with training rats to visually recognise objects on the computer screen. In this process, laser microscopes will observe and record the activity of visual neurons, and the dynamics of the brain will be determined. Then, a portion of the rat’s brain will be sent to the laboratory where it will be sliced ultra-thin and imaged under the world’s first multi-beam scanning electron microscope.

This will give scientists a detailed structure of a visual cortex, if not of a human brain, at least of an animal. The obtained information will be reconstructed so that it can be visualised in three dimensions.

The second phase of the project is equally important. It will involve building algorithms for learning and pattern recognition with reference to and of the calibre of the obtained “connectomics data”. The researchers hope that these algorithms would improve performance of computer vision systems with diverse applications – in robots and AI systems among others.