Kaustubh Katdare · Jul 22, 2015
Rank A1 - PRO
It's not secret anymore that Google engineers are working on the next version of Glass; but what we're likely to see next is called 'Google Glass Enterprise Edition'. 9to5Google reports that Google is readying an incremental version of the Glass specifically engineered for the workplace. More than making the Glass as a fashion accessory, the company wants to focus on the enterprise applications viz. in factories and hospitals. We learn that the EE model of the glass is very rugged, water resistant and yeah - foldable!

The EE is likely to be based on the Explorer Edition (XE) of the Glass. As the prototypes are nearing the final stages, the new hardware does not seem to be a big departure from the explorer edition. There are, however, few noticeable differences between the two. Sources have confirmed to 9to5Google team that the prism that sits in front of the right eye is slightly bigger than the EE version; which likely offers a better viewing experience to the user. 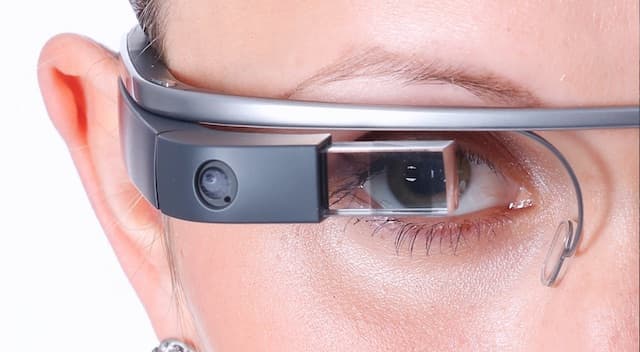 ​
The on-board computer of the Glass uses Intel Atom processor with promises for better and faster performance, slight improvement in the overall battery backup and more efficient thermal discharges.

If various sources on the Internet are to be believed, Google Glass EE may not hit the retail markets at all. Google may distribute the 'Glass for Work' through their partners. 9to5Google further mentions that a mystery device code-named A4R-GG1 was recently spotted on the FCC; with strong hints to it being the next Glass. It had 802.11ac Wireless capabilities on both 2.4 and 5 GHz frequencies; making it suitable for use at workplaces.

We'll keep you posted on the latest from Google Glass team. In the meanwhile, do let us know what are your expectations from Glass 2.0?