Kaustubh Katdare · Feb 12, 2014
Rank A1 - PRO
Flock-1 - A fleet of 28 miniature satellites, called CubeSats, has just been released in space by the International Space Station (ISS). The uninitiated may note that CubeSat is a tiny satellite typically designed for space research and often has volume less than 1 liter (10 cm^3) and weighs no more than 1.3 Kg. CubeSats can be built from off-the-shelf electronic components and has seen a lot of interest from space and electronics enthusiasts all over the world. The Flock-1 project is a brainchild of Planet Labs, a San Francisco based organisation that aims to make all the data collected by these satellites to universities, research institutes, individuals and commercial ventures. Interestingly, Flock-1 is the largest project of its kind. 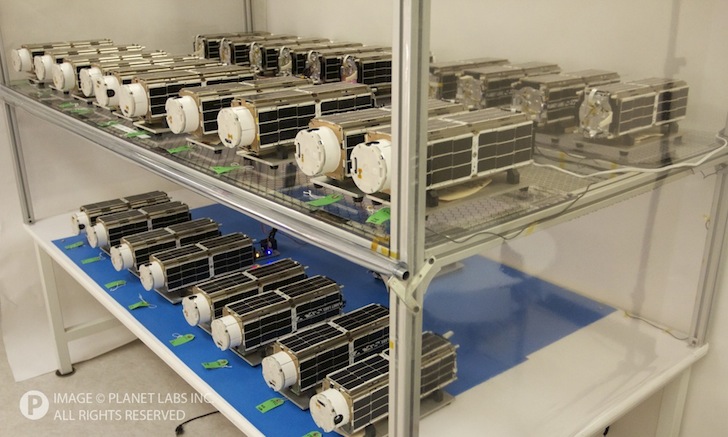 ​
Planet Labs calls individual satellite as 'Dove'. The Doves are special versions of CubeSats capable of capturing images of Earth from various angles. These images will be made available universally to everyone who needs them. The Dove CubeSats will capture photos of various areas on Earth from various angles and transmit them to the ground control station. The Planet Labs team will process these images and make them available on their official site (see source) for anyone who wants to use them.

It's no brainer that these images can be extremely useful for recognition and survey of disaster areas. The photos may also help in improving agricultural yields all over the world and also in study & analysis of environmental protection. Planet Labs says that the fleet of 28 Dove CubeSats can collect on-demand images. 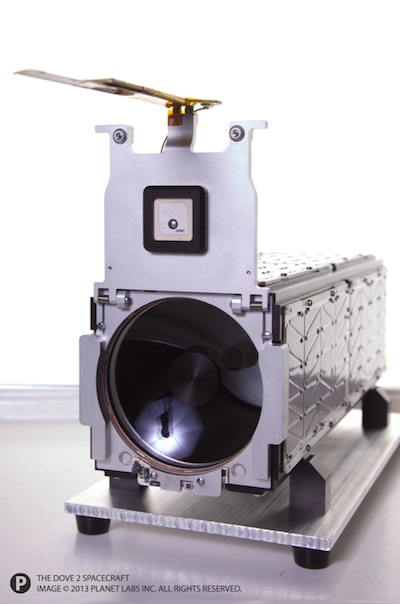 ​
One of the biggest advantages of Flock-1 is their revisit rate, aka the frequency with which these satellites cover any specific area is second to none. The Flock-1 will travel at a relatively lower orbit (approximately 240-400 miles) over the Earth. Just to put the things in right perspective - many commercial satellites orbit at a height of about 22,236 miles! Have a look at this introductory video of the NASA EDGE CubeSat launch initiative -


​
More information about Flock-1 project is available on the source links below. We strongly recommend checking out Planet Labs official website and official NASA press release.