Satya Swaroop Dash · Nov 14, 2014
Rank A3 - PRO
Few months ago, we informed you about a report that claimed that fake cell phone towers in the United States were eavesdropping on people’s cell phones. While these claims are currently under investigation, Wall Street Journal has managed to unearth information about another program in which fake cell phone towers are being taken on short haul flights to track movements of criminals. The U.S. Marshals Service program by the Justice Department has employed Cessna aircrafts that take flight from at least five metropolitan-area airports and carry equipment known as ‘dirtboxes’ that emulate cell phone towers. The name ‘dirtbox’ is an acronym of the name of its manufacturer Digital Receiver Technology (DRT) which was recently acquired by Boeing. The purpose of these two-foot-square devices is to identify themselves as the closest and most powerful cell phone tower in the vicinity. Since all cell phones are programmed by their manufacturers to hook up to the nearest cell phone tower, all the cell phones present on the ground hitch up to the dirtbox. Even if you have latest encryption technology on your smartphone such as the ones found on the latest iPhone, these dirtboxes will still be able to collect unique registration information of your cell phone. Once the authorities are able to identify the suspect’s cell phone with the help of the collected information they drop the connections to made to other people's phones in the area. 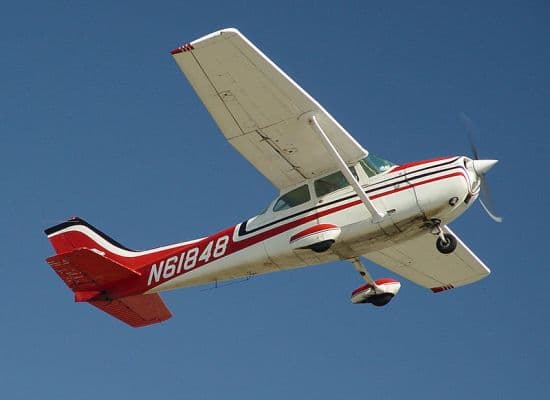 ​
One of the most interesting features of these dirtboxes is their ability project them as cell phone towers of various companies. For example if the suspect is using the services of cellular operator ‘A’ then the dirtbox will show itself as a cell phone tower of company ‘A’ and if he/she is using operator ‘B’ it shall emulate cell phone tower of operator ‘B’ and so on. Once the suspect’s identity is verified they can pinpoint his location within 10 feet. The question that might be popping in your minds is why the Justice Department doesn’t ask cellular operators to track down the culprit by issuing a warrant. The reason is the authorities think that issuing warrants takes time and effort and dirtboxes can do the task much faster. Newer versions of dirtboxes can collect much more information from the cell phone apart from its location. They can retrieve data from smartphones such as text messages and pictures and act as signal jammers. Privacy advocates are questioning about the data being collected by this program. They say that in a densely populated area information from thousands of innocent individuals could be collected using this method and unless this information is safeguarded from prying eyes civilians could be at risk.

To know more about this development you can head over to the complete report published in the Wall Street Journal and for more information on dirtboxes check out this link. Posted in: #Coffee Room
1 Like
@ A2A Reply

Satya Swaroop Dash · Nov 14, 2014
Rank A3 - PRO
One of the things that is evident from this surveillance program is that criminals in the US are dumb enough to carry the same cell phone after they have committed a crime.😒 Any criminal worth its money knows to ditch his/her cell phone immediately.
0 Likes

lal · Nov 14, 2014
Rank A3 - PRO
Or may be they are using 'watch the criminals' as its function to make it sound fair, where as the original function is to get inside common man's cellphone and make a huge database 😁

Or consider criminals to be using the same phone. But, since the news is out in such a huge scale, of course they will throw away their cellphone. The project is then illogical!
0 Likes