The top five popular apps among Indians include TrueCaller - the service that quickly tells you information about unknown numbers and the Chinese UC Browser - a popular mobile web browser. Users seem to be spending a lot more time on UC Browser than most of the rival mobile browsers like Chrome and Opera.

WhichApp determined the ranking of the apps based upon the usage of various apps among its users. WhichApp figured out what are the most frequently used apps on people's smartphones and the ones people log-in at least once a month. 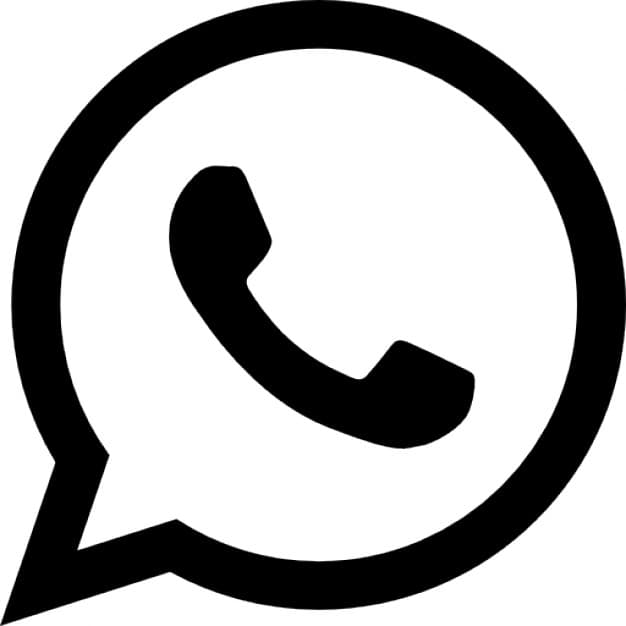 ​
WhichApp has user base of about 100,000 users in India; which may limit it from providing the most accurate information about overall popularity of apps. The Google Play Store too ranks WhatsApp and Facebook as the top free apps; along with SHAREIT and Facebook Messenger.

Some of the other apps that get top rankings in the list are Flipkart, Naukri, MX Player - a popular media player and CandyCrush. What's important to note is the dominance of Facebook in the app world. You may know that WhatsApp messenger is owned by Facebook.

We'd like to know from our fellow engineers which are the top apps they use on their smartphones. Posted in: #Coffee Room
3 Likes
@ A2A Reply