Ankita Katdare · Nov 14, 2013
Rank A1 - PRO
Facebook has today launched an update to the Facebook Messenger app on Android and iOS. Sporting a new and refreshed look and a new app icon, the Facebook Messenger update brings a host of new features for the app's users. With the updated app, users can get to their messages without opening Facebook. The stickers feature that was first introduced in web version is now on the app too. Facebook users will be able to send photos privately and can keep the conversation going thanks to the "chat heads", that will float around while you are using other apps.

A rather talked about feature of the update is the ability to send texts to your phone contacts, even if they are not your friends on Facebook. The app will integrate the numbers in your phone's contact list and will let a user send messages via this Messenger. A user will however first be asked to confirm their phone number, before they can use this feature. Users of the messenger can make free calls anywhere and even to the friends in other countries. Those who get annoyed by frequent beeps can turn off the notifications when you're working or sleeping. 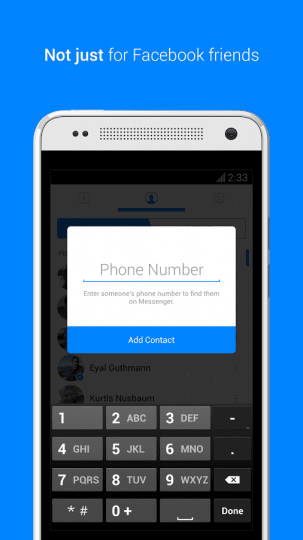 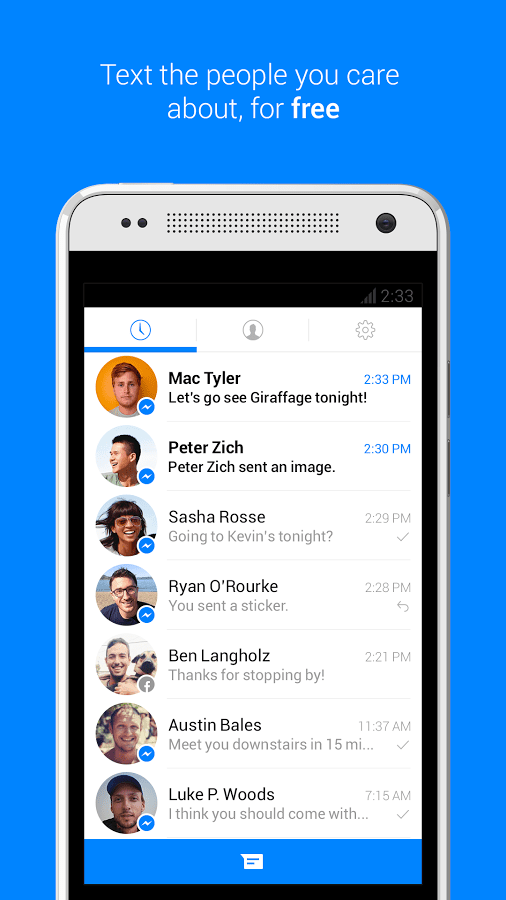 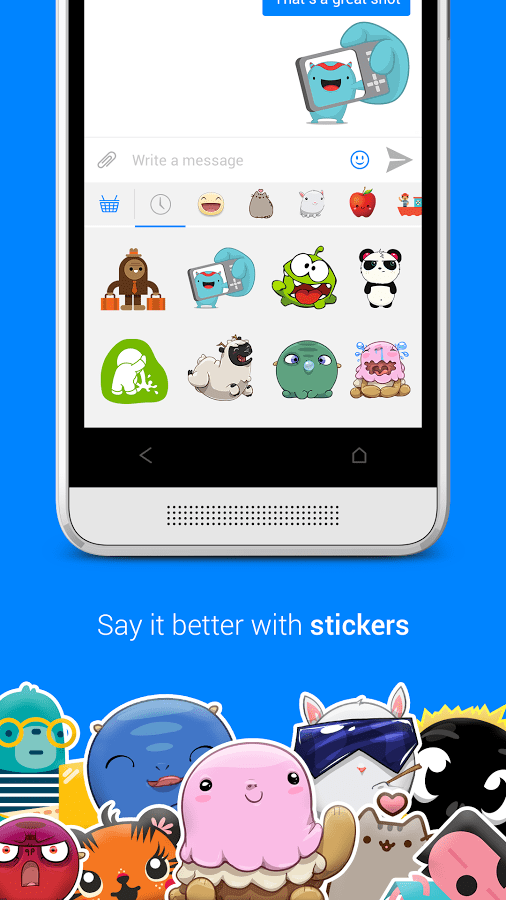 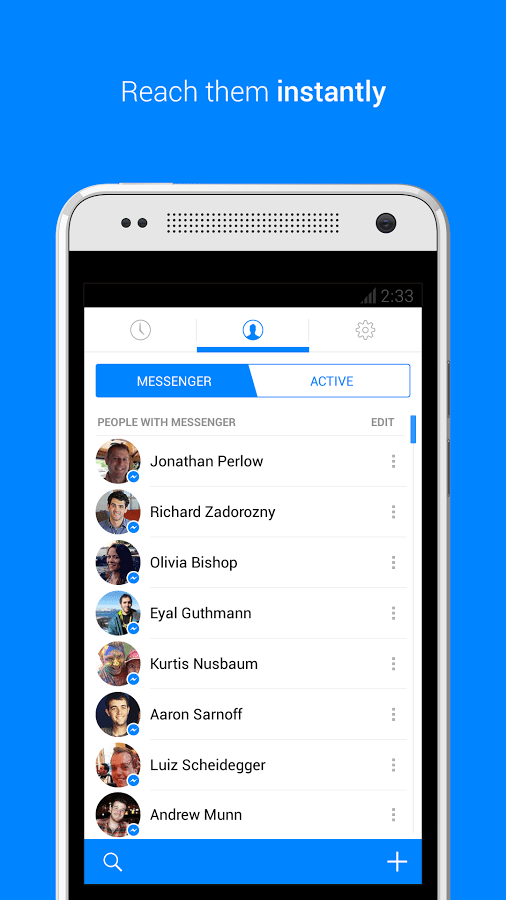 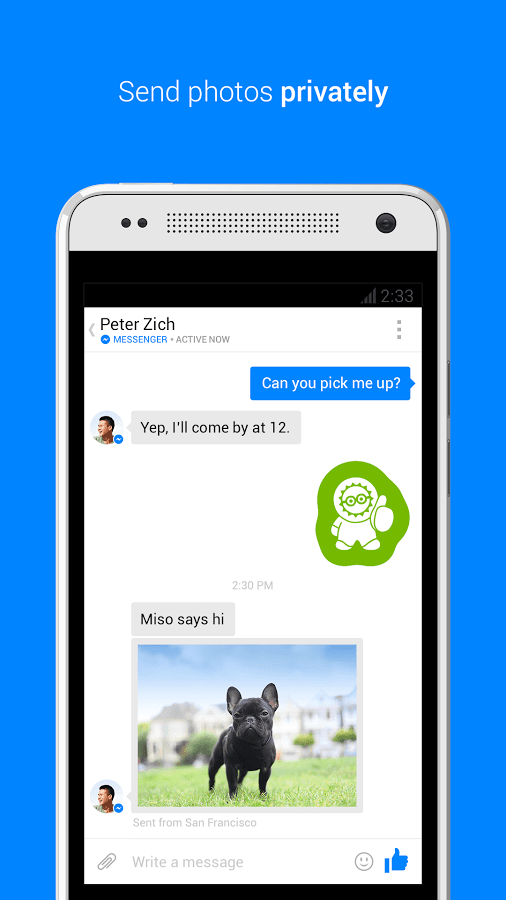 Using the tap-based interface of the app, a user can now simply swipe left or right to see recent conversations, list of frequent contacts and settings. That's all about the features list on this update. It is soon rolling out in all the countries through Google Play Store for Android and iTunes Store for Apple's iOS (links below).

Today's news about Facebook bidding in $3 billion to buy SnapChat - another mobile messaging platform, it is clear that the company wants to expand its mobile user base using any measure possible. With the latest FB Messenger update letting you get-in-touch with friends beyond Facebook, it has entered in direct competition with BBM (BlackBerry Messenger) and Whatsapp.

So, are you getting your Facebook Messenger updated today?

aarthivg
Is there way to find, who and all in the phone book has this Facebook messenger app.?

I believe you don't need to see who has installed Facebook Messenger app and who hasn't. If someone doesn't have the app, the message will be sent to their Facebook profile on the web.
Let me know if I got the question wrong.
0 Likes

Ankita Katdare
I believe you don't need to see who has installed Facebook Messenger app and who hasn't. If someone doesn't have the app, the message will be sent to their Facebook profile on the web.
Let me know if I got the question wrong.