Akhilesh Garud · Dec 1, 2014
Rank D2 - MASTER
BlueMaestro today launched a new device called Pacifi. It is the world’s first smart pacifier that monitors a baby’s temperature and transmits the data to an app on a parent’s iOS or Android smartphone or tablet. With a temperature sensor built into the pacifier’s silicon teat, Pacifi transmits temperature data via Bluetooth 4.0 to an app on an iOS or Android smartphone or tablet. This app determines when the temperature is the most accurate and then time-stamps and plots the temperature data in a graph. With the help of this app, parents can record when medication was administered, set-up alerts/reminders and share the data with carers and medical professionals. 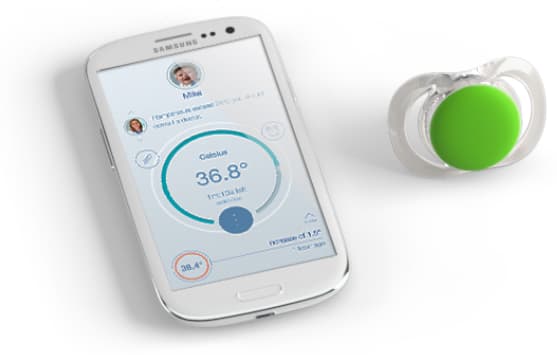 ​
Pacifi features an in-built proximity sensor that allows parents to monitor the pacifier’s location and alerts the parents when their child wanders off. With the help of the app, parents can set the distance (up to a range of 50 metres), for the alarm to be triggered when this is breached. The pacifier also features a buzzer alarm that can be activated via the smartphone when it has been misplaced or hidden by a child. 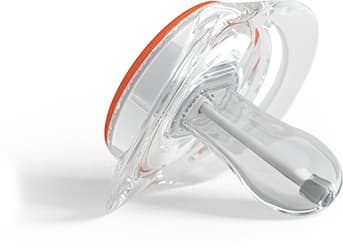 ​
Pacifi is energised using a low-energy Bluetooth Smart chip and hence has a battery life of more than one year. It is available in many colors and you can buy this device at $40.00 at BlueMaestro’s site.