@Kaustubh Katdare • 28 Apr, 2014
A lot of people find it difficult to put the two-wheelers (aka Activa, Scooty, Crystal and so on) on the center-stand on their own. Apparently the most common design of the stand found in these two-wheelers resembles this - 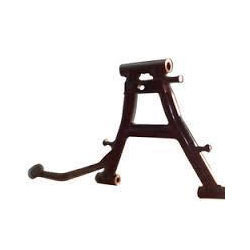 ​
If you could master the technique of balancing your weight on the lever; you can easily get the center-stand in its position; without much efforts. I'm calling for ideas on making the center stand better in two wheelers so that ever the elderly people can use it.

As far as elderly people are concerned, then i guess we need to use something hydraulic.
@Kaustubh Katdare • 28 Apr, 2014

zaveri
This design is the best i guess, and it gives the best leverage.

Well, it's not very functional. I've seen many women struggle with the center stand. As I said - there's a specific way of using this mechanism; but unfortunately, not everyone is comfortable with it.
@Ankita Katdare • 28 Apr, 2014 A lot of major automobile companies have expert teams working full time in the R&D department for coming up with better solutions in design of the two wheelers.

Side stands can come handy but many a times main stand or centre stand is used to kick start if battery fails.
Even I have seen ladies calling passers by to pull the vehicle or request them to park it on main stand.
I am sure there are better ways to make the centre stand easier to work with.

I have been told, that most people who find it difficult, don't know what they are doing. The trick is to push down with your foot, and not trying the lift vehicle.

I wonder if we can automate the whole process. Doesn't look like rocket science.
@zaveri • 29 Apr, 2014 Yeah i myself was finding it difficult to deploy the center stand when i was learning to drive.

then my dad showed me the trick: you just have to firmly pull back the rear side rail, while pressing down your foot strongly on the stand lever pad.

but this thing is completely mechanical, and involves usage of muscular force.
we can make things easy by using hydraulic cylinders. you just apply small force on the master cylinder, and the large sized slave cylinder will actuate the stand in position.
@Vikram S Bargah • 29 Apr, 2014 We used to have these main stand on on traditional scooters like (LML Vespa & Priya). 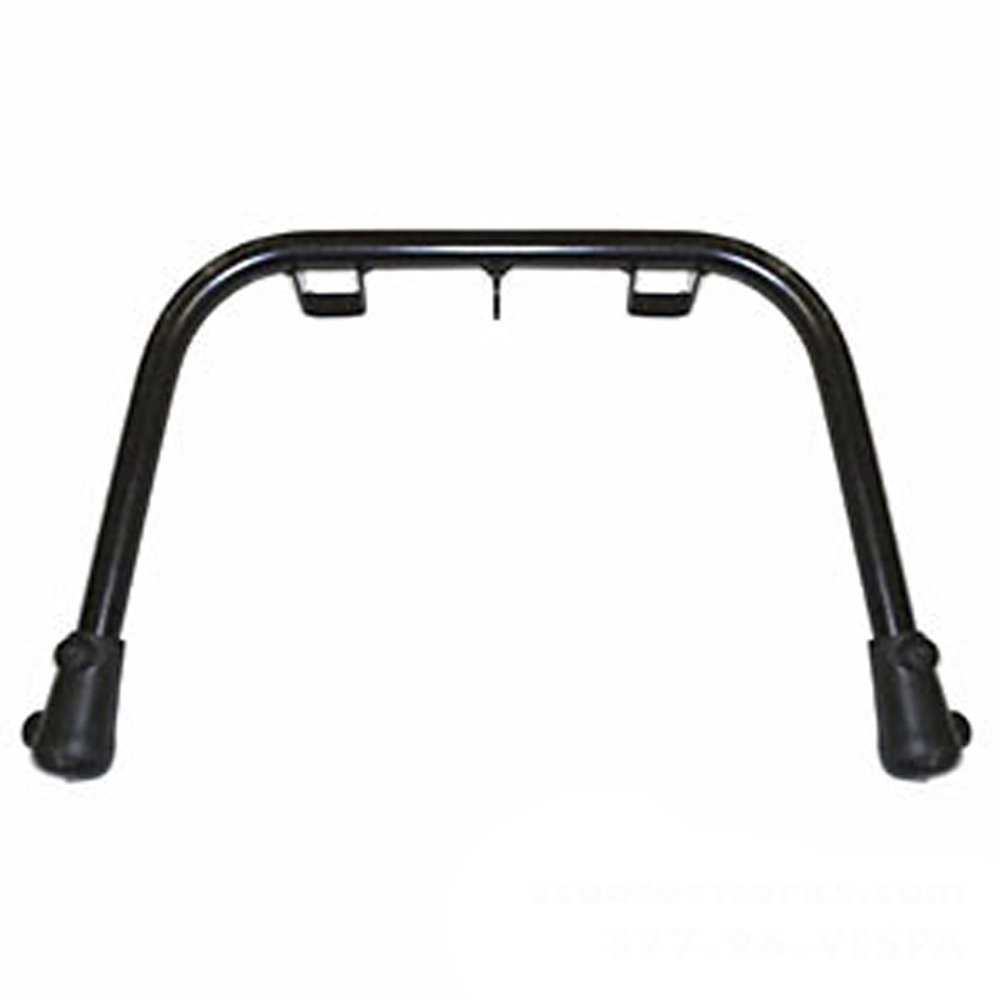 Vikram S Bargah
We used to have these main stand on on traditional scooters like (LML Vespa & Priya).

Did those stand had any technical problems?

the reason why those senior citizens never faced trouble was, first of all they were all men, and they were far more stronger than us. to deploy the stand, they nearly lift up the vehicle, by its rear grab rail, and kick down the stand. when they laid down the machine, the latter would land on its stand.