Ankita Katdare · Nov 11, 2013
Rank A1 - PRO
So now, news has it that Bajaj might be soon launching the Bajaj Pulsar 200 SS (SuperSports) in India. Though we aren't sure if the launch date is just a few weeks away or more than a couple of months, the upcoming Pulsar 200 SS - an upgraded version of Bajaj's falgship bike - Pulsar 200 NS is definitely coming soon as a photo of the bike was taken while it was being tested in India. The upcoming bike from Bajaj, which is great for highway rides, boasts off 100 mm front and 130 mm rear MRF tyres. Featuring an engine mated to a 6 speed gearbox, the Bajaj Pulsar 200 SS would be the biker's pride for sure.

As we see more on the Pulsar 200 SS features and specs - we find LED trafficators, steel braided brakes and suspension the same as that of the 200 NS. Chances are that the Bajaj's 200 SS will come with Anti-lock Braking System. With higher top-speeds than the 200 NS and a 6th gear possibilty, the Pulsar 200 SS sports a aerodynamic and aggressive look and feel to it. With better tech specs come higher price tags. Therefore, as compared to the 200 NS, we can say that the Pulsar 200 SS will be priced in India at Rs. 20k more at least. 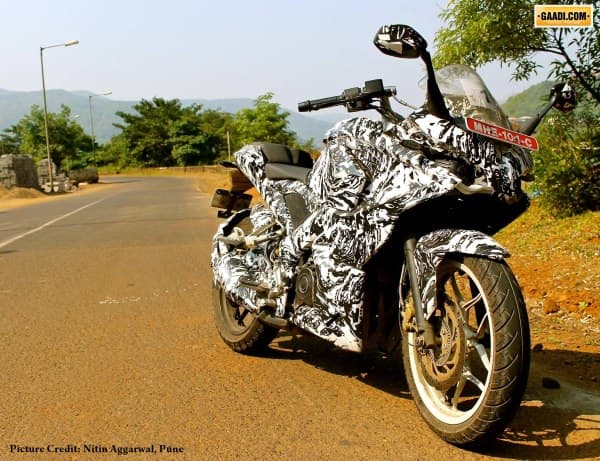 Though not many details are yet out about the features or specifications of the soon-to-be launched bike, stay assured that more leaks and peeks are along the way. A worthy successor to the Pulsar 220 DTSi, the all new bike in the Pulsar series from Bajaj is giving good vibes to the automobile lovers. Will there be a competition coming up from Bajaj's rivals for the new hunky ride? Well, since we are approaching the year end, we are not 'just' guessing when we say a Delhi Auto Expo 2014 launch for the Bajaj Pulsar 200 SS could be on the cards. Posted in: #Software Testing
3 Likes
@ A2A Reply 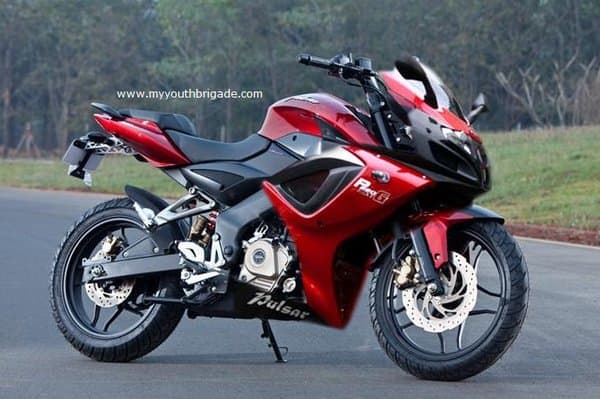 Got this from an internet. Hope this was the Pulsar 200ss. I am the biggest fan of Pulsar 220. This seems look like the same.
1 Like

Update: Just found out that Yamaha Motors has no plans to launch R250 in India. It's only meant for International markets excluding India. 👎. Totally disappointed.
0 Likes