@Ankita Katdare • 30 Jun, 2014 • 3 likes
Asus, the Taiwanese-American multinational, is going to launch the Asus Zenfone 5 smartphone in India in July 2014, as it has promised. The company had unveiled this smartphone in China and it started creating a buzz in the Android phone market. Ever since it's images and hands-on videos started making headlines following the phone's arrival in the red dragon country alongside Zenfone 3 and 4, the Asus Zenfone 5's launch date in India is something a lot of people are looking forward to. Since July is a day away, we decided to take a closer look at Asus Zenfone 5's technical specifications and features highlighted.

Powered by a 2.0 GHz Intel Atom Multi-Core Z2580 processor and a PowerVR SGX 544 MP2 GPU, the Asus Zenfone 5 promises serious punch in both - general use and games. The company boasts off while talking about its Zenfone UI that offers a buttery smooth interface to the user. ZenFone 5 features two SIM card slots and thereby brings Dual SIM, Dual Standby modes. The 5-inch screen of the phone is equipped with a high resolution 1280 x 720 HD IPS display and pixel density of 294ppi. It is well protected with Corning Gorilla Glass 3 and extends support to GloveTouch input. Running on the Android JellyBean 4.3 (upgradable to 4.4 KitKat ) OS, the Zenfone 5 packs inside it a 2110 mAh Lithium battery that offers a standby time of up to 350 hours and talktime of up to 18.5 hours on 3G. 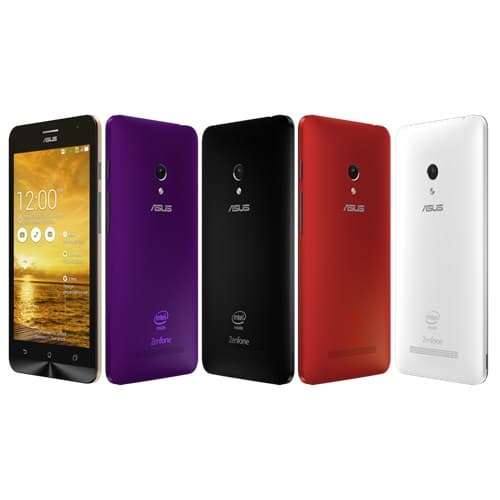 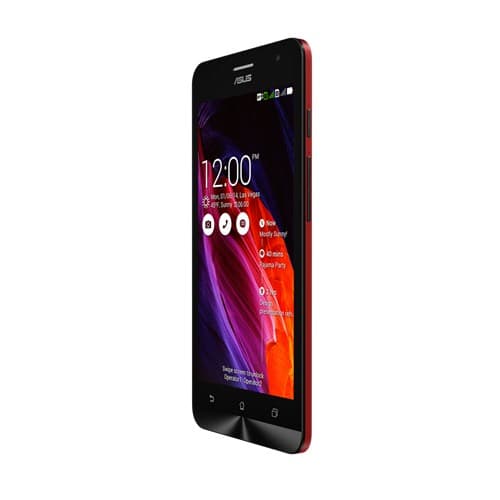 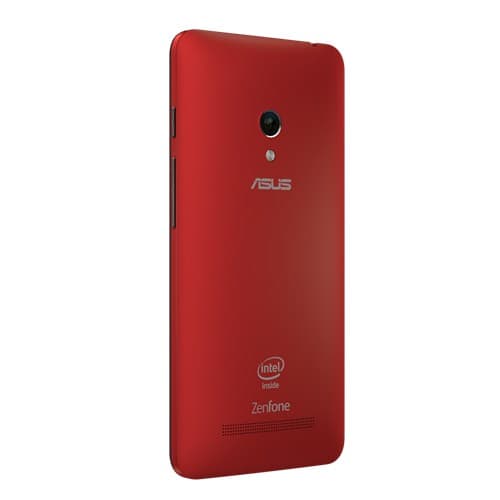 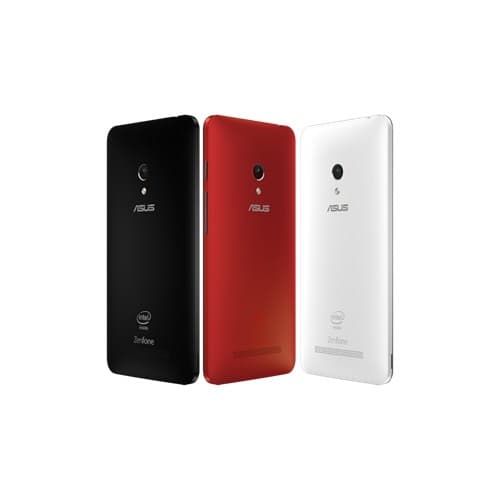 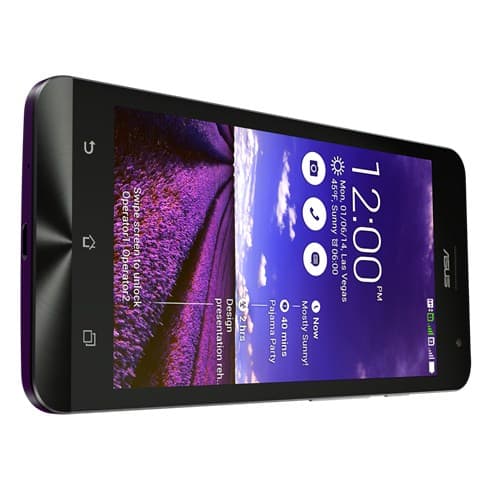 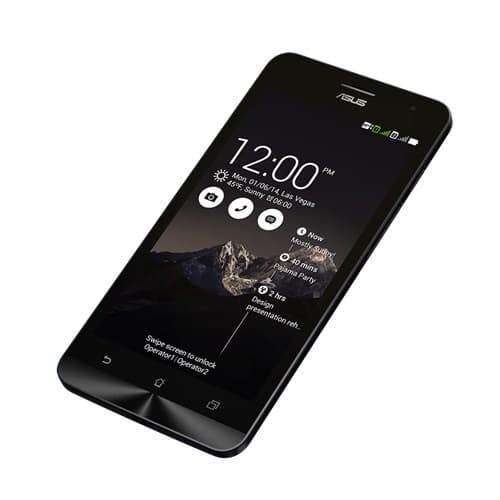 ​
Weighing just 145g, the Zenfone 5 comes loaded with 1 GB RAM, 2 GB internal memory and support for MicroSD card (up to 64 GB). Buyers also get access to free 5 GB lifetime ASUS WebStorage. On the connectivity front, the smartphone has also the basics in place including - WLAN 802.11 b/g/n, USB 2.0 and Bluetooth V4.0+EDR +A2DP.

The rear camera is a 8 megapixel with Auto Focus, LED Flash, F2.0 Aperture and PixelMaster, whereas the front one is a decent 2 megapixel. PixelMaster is a unique ASUS-developed technology that combines software, hardware and optical design to deliver incredible image quality. PixelMaster offers good low-light performance and shake-free high resolution photos. In fact, with the Time Rewind feature, the PixelMaster camera automatically starts recording images two seconds before and one second after pressing the shutter button. During this three-second period, 31 photos are recorded for you to choose, meaning that the perfect moment is never missed.

That pretty much sums up the entire look at the Asus Zenfone 5 specs. The Zenfone 5 is likely to be priced at around Rs. 15,000 in India. We would love to know your thoughts on the Asus ZenUI, PixelMaster and the overall features of the new android smartphone. Share with us in comments below.

Tested them, and I must say, they're really awesome. Specially the camera it's just superb considering the price point of the phone. Though I think Zenfone 6 is slightly over-priced considering the price of Zenfone4 and Zenfone5, but these phones looked promising to me.
@Sanyam Khurana • 02 Aug, 2014

Harshad Italiya
I am planning to purchase one. Not sure about the hardware quality.

Even I'm looking to buy one. Tested them, they were really satisfactory, but now due to many phones coming up, I'm thinking to wait for this Diwali to get the best phone available at the best price.
@Harshad Italiya • 02 Aug, 2014

Sanyam Khurana
Even I'm looking to buy one. Tested them, they were really satisfactory, but now due to many phones coming up, I'm thinking to wait for this Diwali to get the best phone available at the best price.

I have done with Moto G for now.
Updates here:- https://www.crazyengineers.com/threads/asus-zenfone-5-or-moto-g-or-xiaomi.75762
@vishal Lokhande • 05 Aug, 2014 • 1 like Last weekend I got hands on experience on this gadget and I must say Asus done exceptionally well, the phone looks stunning , well crafted & finish. Navigation is quite fast , camera quality is good.😁
3.6k views

Maruti Suzuki India Ltd, the country's largest passenger car manufacturer, never fails to amaze us. The last time we wrote about them it was about Maruti Ertiga CNG that help...
9.4k views
Read More →
Archives

A lot of discussions have happened over the salary of TCS freshers. A Twitter follower asked me to discuss the question of what are the salary packages in TCS for...
67.7k views
Read More →
Archives

If you want the benefits of a laptop and a tablet in a single device, the all new gadget from Intel called - 'Education 2 in 1' might just be...
3.6k views
Read More →
Archives

Which is the best foreign language to learn for an engineer?

It has been put up on the official Sunbeam website that the loan amount may be up to 85% of the course fees and additional Rs. 30,000 for hostel and...
12.8k views
Read More →
Channels
👨‍💻 Remote Jobs 🗞️ News 🚀 Founders Circuit 🗄️ Archives ✨ Newsletter 🕹️ Changelog
About · Privacy · Terms of Service · Contact Us · © 2005 - 2022 CrazyEngineers. All rights reserved.