@Ankita Katdare • 01 Jun, 2013
Just a couple of weeks back, we told you about ASUS's Teaser For Computex 2013. Though not a lot of fanfare, but ASUS did make its mark and created a lot of buzz with the trailer for what to expect from the Taiwanese manufacturer at the showcase event this year. With speculations rife about the new products from ASUS, the rumors have gone far and wide about the launch of a new tablet - always the most sought after gadget in out times. Remember the time in January last year, when ASUS's tablet photos were leaked? So, now the news air is carrying the rumor that ASUS Memo Pad 7 HD could be launched at Computex 2013.

If you're done recalling the extremely cheap 7-inch Memo pad that ASUS brought to the market this year, let us take you to the tech specs for its significantly improved version with the Memo Pad 7 HD. Along with a 7" IPS display that features a 1,280 x 720 pixel resolution, the rumors suggest the specs for Memo Pad 7 HD as a Android 4.2 Jelly Bean running tablet with support for Wi-Fi 802.11 b/g/n connectivity, 1GB RAM, a quad-core 1.6GHz processor, and 16GB of internal memory. If you can't help but make a mental comparison of this tablet to Google’s Nexus 7, which happens to be manufactured by Asus as well, your mind is aligned with ours. 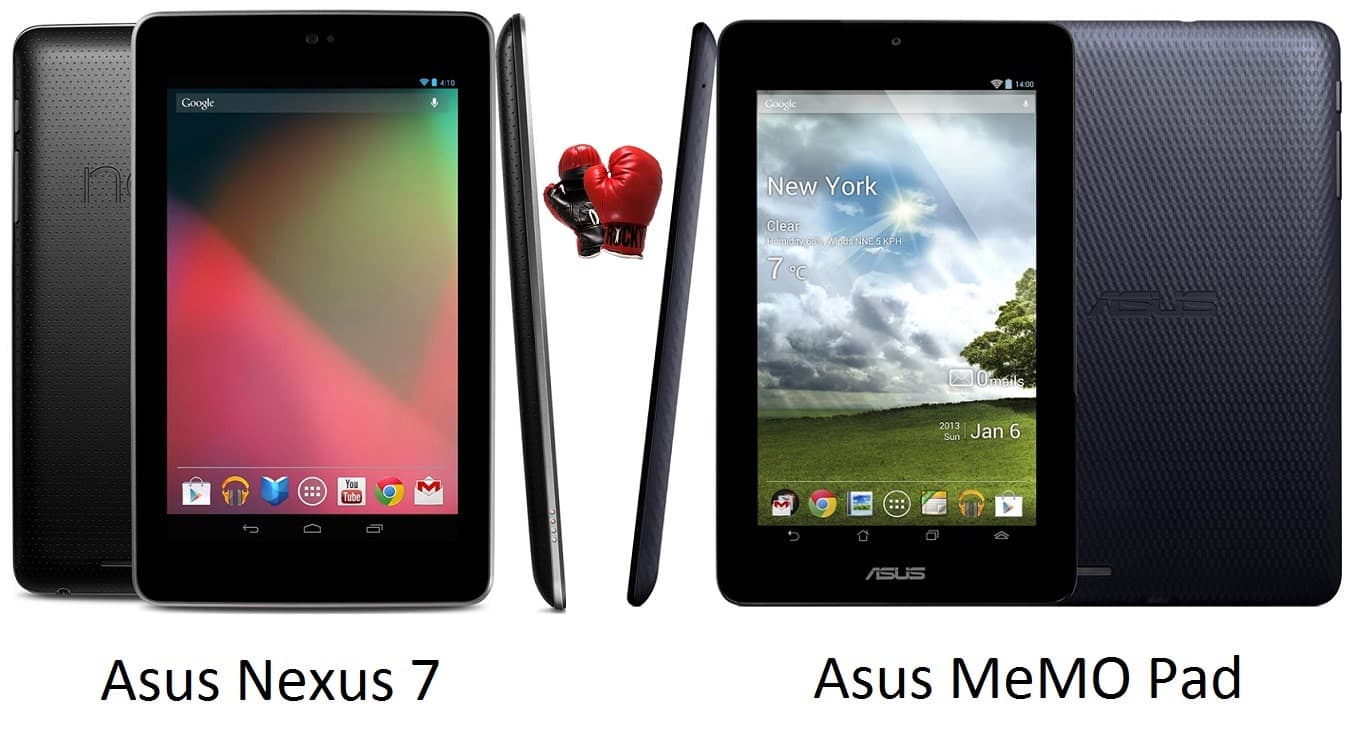 Banking on the past trend of having leaked images floating across the web, we are looking for some of them for the Memo Pad 7 HD sometime soon. Though the younger brother came in three color variants, Pink, Gray and white, it is being rumored that Memo Pad 7 HD will come in more colors options like black, white, blue, pink and yellow. As we await an official word, a teaser or a tech specs sheet leak, the price of the new tablet is being approximated at around $169 (i.e. Rs. 9,500 in India) for the US market.

Amidst all the release of the devices arriving this month, will Asus's tablet leave its footprint? The tech gang across the internet is anxious and full of excitement for some extraordinary gadgets and gizmos that will make way at Computex, how about you?
@Kaustubh Katdare • 01 Jun, 2013 Looks like a very promising gadget. ASUS is getting a plethora of gadgets ready and if the battery life reviews are 'good', I might even consider purchasing this gadget.
@Ankita Katdare • 02 Jun, 2013 Yeah. The tablet's features do look luring. But, it is still a mystery if this tablet has some connection to the device teased by Asus, or whether this will be just another announcement amongst many other major launches.

The Taipei, Taiwan event holds so many answers!
4.1k views

Micromax Canvas Fire A104 Price In India And Specifications Listed

Hold your breath as India's over crowded Android smartphone market gets a new entrant in the Rs. 6999 segment. This time around it's Micromax who is ready with its ammunition...
4.5k views
Read More →
Archives