ARION1 : The Capsule-Shaped Bicycle That Registers A Max Speed of 90MPH

Ambarish Ganesh · Apr 23, 2014
Rank B1 - LEADER
Arion1, the streamlined capsule-shaped velocipede seems to be inspired by a futuristic science-fiction movie, and boasts an epic pedal power of 90mph - seriously, the fastest bicycle ever (earlier record was set by a Dutch team in 2012, where they registered 83.1mph). Designed by the students of Liverpool University, Arion1 shall be going to the World Human Powered Speed Challenge in Battle Mountain, Nevada, in September next year. Team lead Ben Hogan stated that the project was no simple undertaking, but having developed in six months, this has been a great achievement. 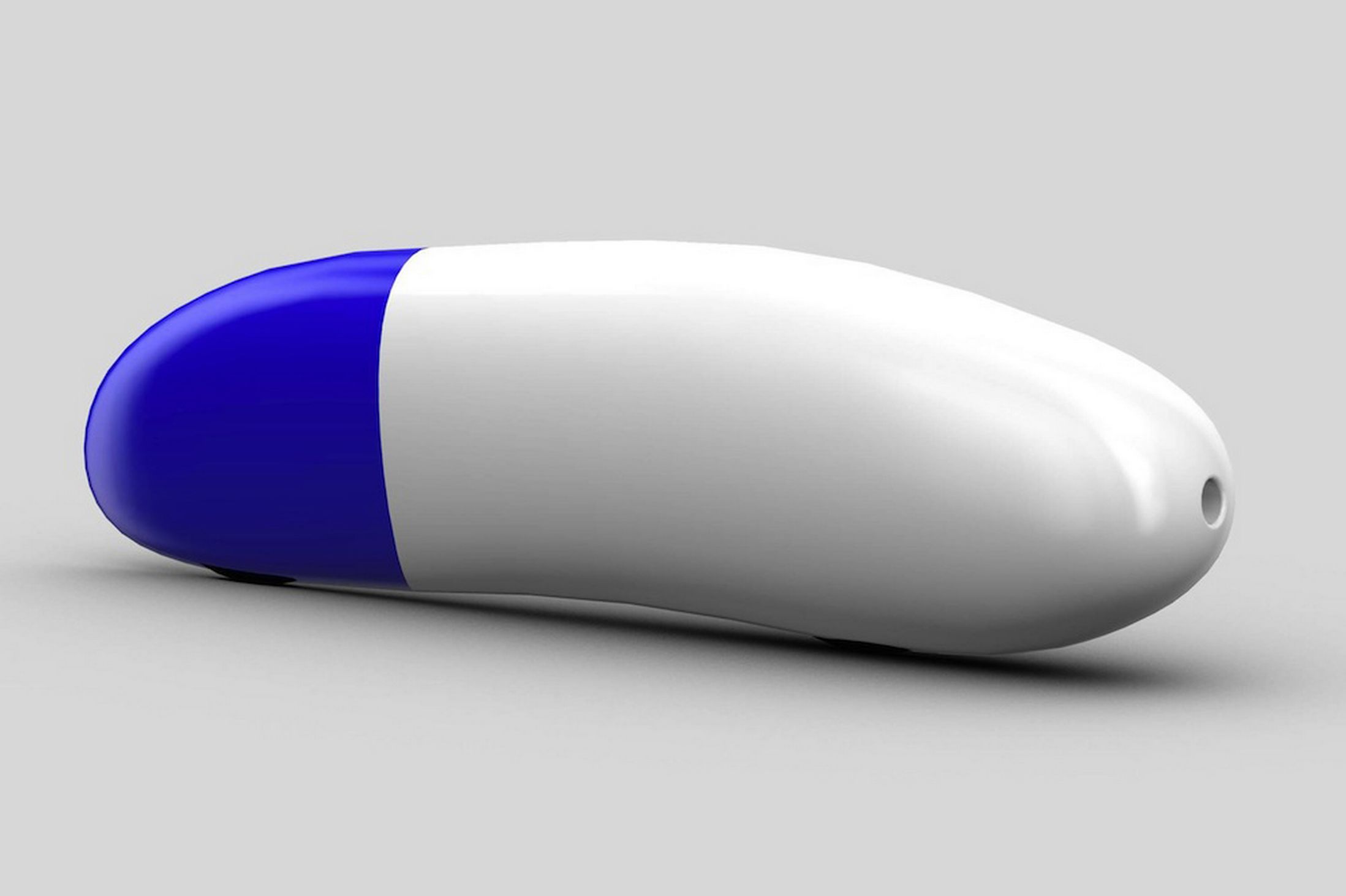 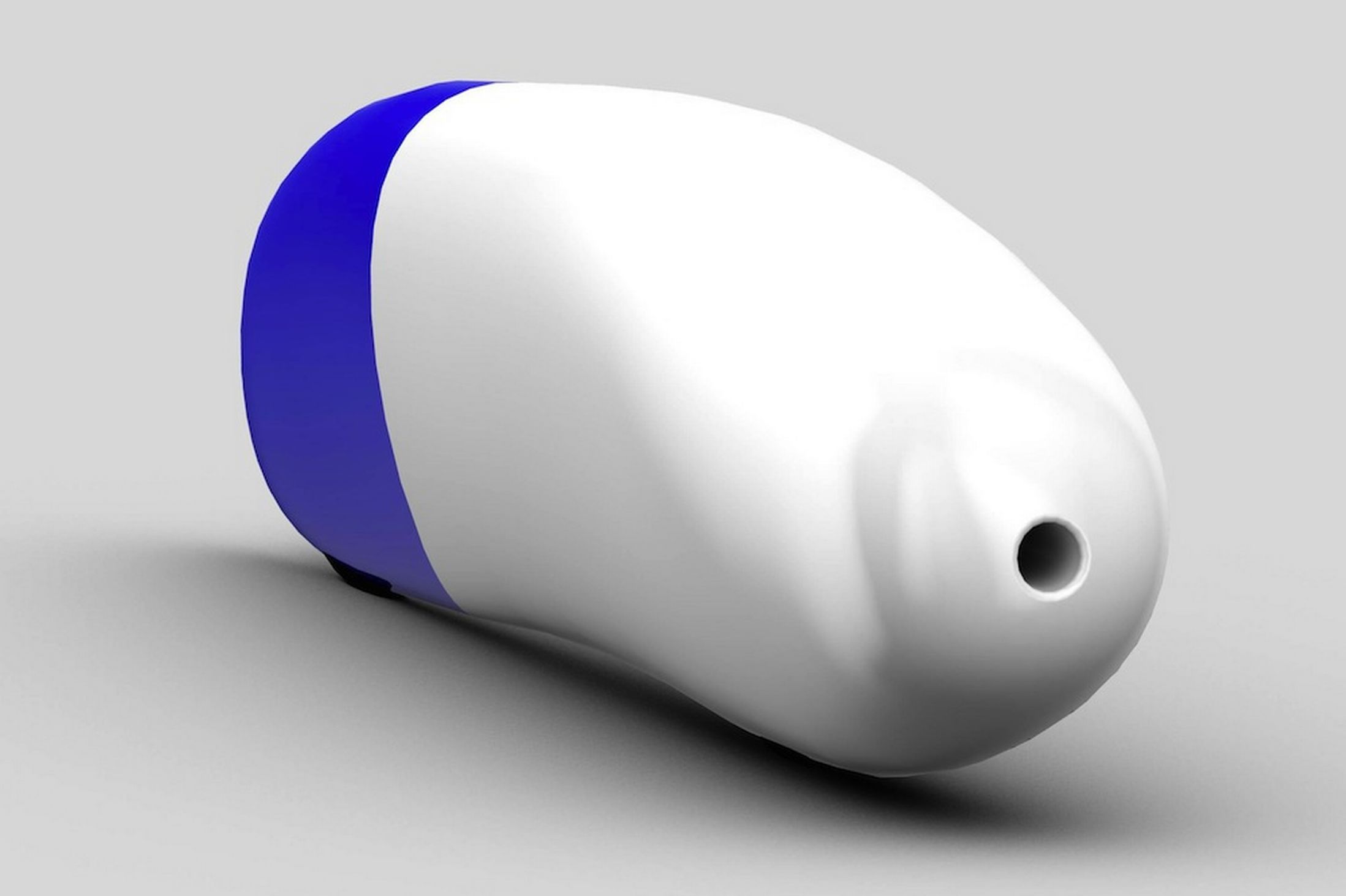 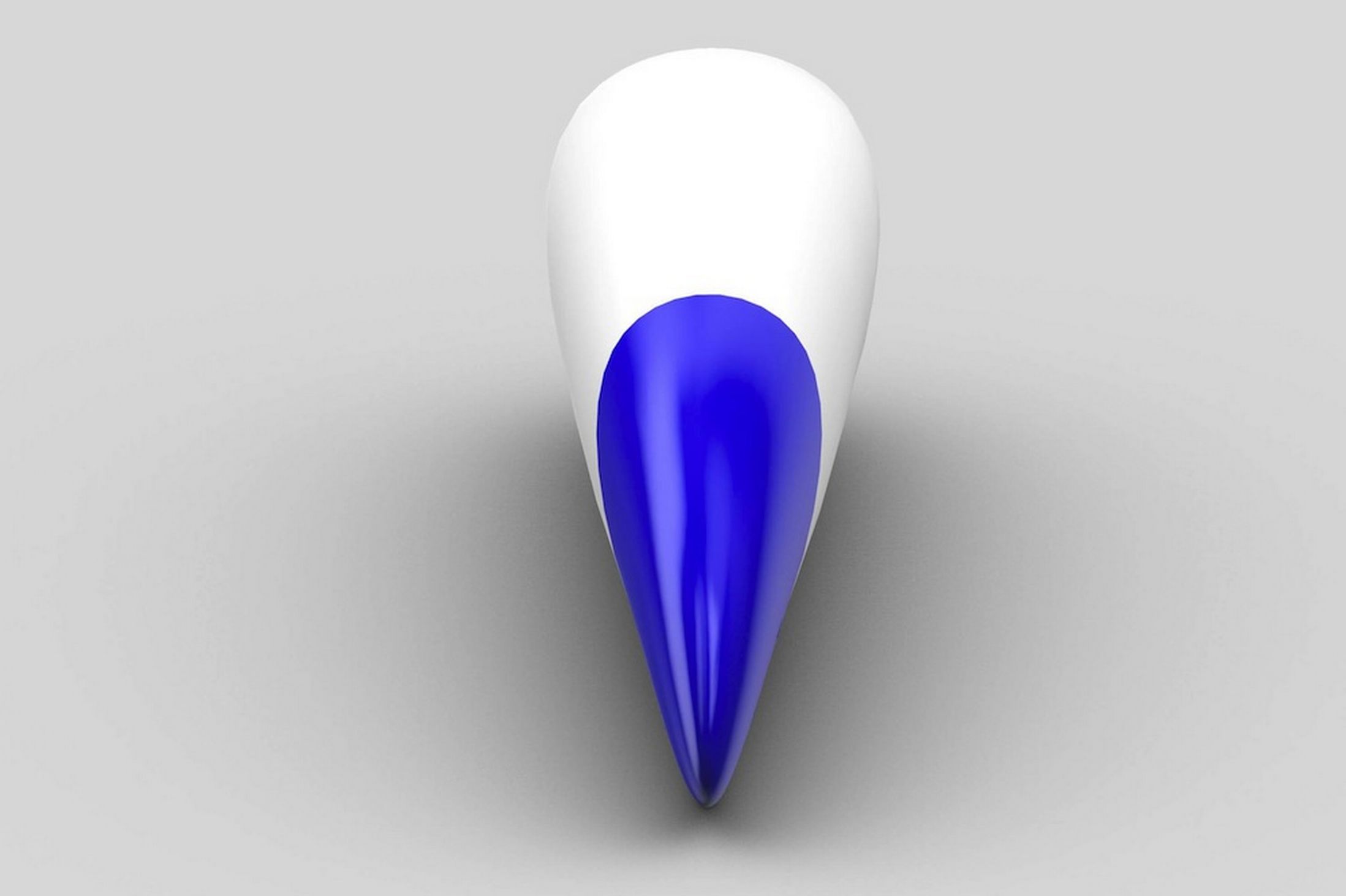 ​
Paddling through city streets won't be a piece of cake on this exquisite piece of vehicular engineering, which is entirely encased in a carbon-fiber outer frame that offers the rider a view of what lies ahead via a camera and a computer monitor. The rider then rides the contraption - which the developers claims is 40x more aerodynamic compared to Bugatti Veyron - in a recumbent stance just a few centimeters above ground.

The Liverpool team believes that the prototype shall be out within an year, before the World Human Powered Speed Challenge in Nevada, where they can etch their name in history books.

Kaustubh Katdare
Doesn't look like a bicycle at all. The main question is - how do you get in 😉

I second you on this; even I did not like this.
I know engineering is going crazy, still 90 mph from a bicycle seems bizarre to me.
0 Likes

Sarathkumar Chandrasekaran · Apr 24, 2014
Rank A2 - PRO
Its for record purpose only and not for common use.I hate engineering this type of things that has no real purpose in it.
0 Likes