Sunil Singh · Mar 1, 2014
Rank D2 - MASTER
Apple is all geared up to showcase its "iOS in the car" initiative with Ferrari, Volvo and Mercedes Benz at the Geneva Motor Show scheduled next week. It has chosen Ferrari, Volvo and Mercedes Benz keeping in mind the US tech group's high-end smartphones. Rumors indicate that a number of other car manufacturers are expected to incorporate iOS in the car soon after its launch, which is yet to be confirmed. Financial Times claims that this will be the first time that Apple will be integrating its software in non-Apple devices. 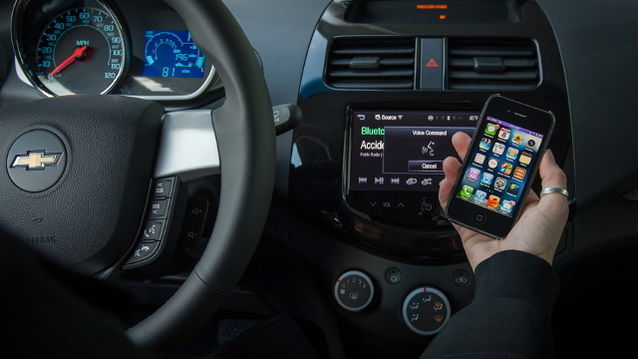 ​
Drivers will be able to use "iOS in the car" to view Apple Maps, listen to music, and also watch movies. Sounds exciting, right? Well, calls can also be made using this system. The system will act as an interface for dashboard system and
Siri so that messages can be read to the driver and he/she can simply respond by dictating a reply. Also there will be no keyboard hence all the typing will have to be carried out using Siri voice commands. 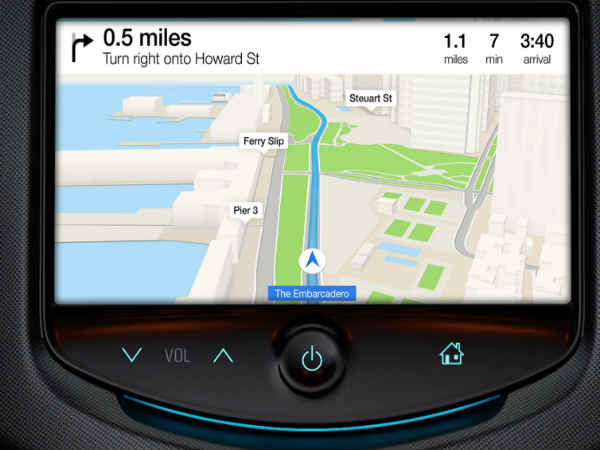 ​
Apple had officially announced "iOS in the car" as an interface for dash displays in vehicles alongside iOS 7 at WWDC 2013 last June. Previously leaked images indicated that one cannot multitask while operating the iOS. As whatever you have displayed on your iPhone will be displayed on your dashboard system and will be locked to certain Apple apps.Considering this drawback, developer software had hinted few months back that the company has made significant changes to iOS in the car after its unveiling last year.

Take a quick preview of "iOS in the car" system running on iOS 7.1 beta 2 in video below:

Sunil Singh
Financial Times claims that this will be the first time that Apple will be integrating its software in non-Apple devices.

This is actually eye catching.
Though Apple is going to integrate only MAPS, and couple other software with non-apple device. Do you think Hackers may already have eyed this for a chance of breaching the Apple's Security.
0 Likes