Jash Mota · Jun 14, 2016
Rank D1 - MASTER
One of the most awaited tech event of the year- Apple WWDC Keynote 2016, finally took flight yesterday. Tim Cook, CEO Apple, kicked off the event paying condolence to the victims of the recent terror attack at Orlando. And during the event, the company took the cover off the much anticipated iOS 10. Keeping the keynote as simple as they can, they introduced the ten changes they made to iOS 10. 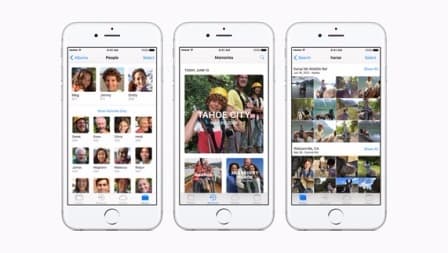 Apple's Memories​
One of the major upgrades that was positively received by the audience was the Photos app. The camera-abilities of phones are reaching new heights every passing day. And Apple has always tried to remain at the apex of that competition. In iOS 10, it introduced a significantly quicker way to take pictures, by just swiping right to left to open the camera. Apple introduced face recognition into the picture library. Besides, iOS 10 will also make billions of computations on every single picture to recognise objects in that picture. This will enable users to search photos on the basis of what's inside that picture, similar to what Google announced in its I/O 2016. 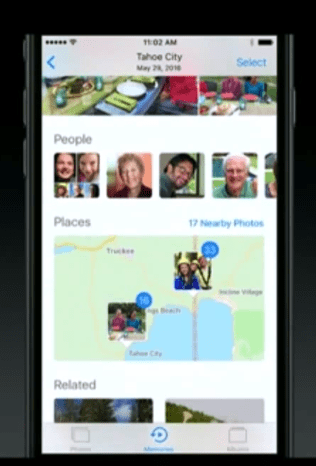 ​
Another major inclusion to the Photos app is Memories. After updating to iOS 10, users would see a new tab called Memories, which would smartly group their pictures and videos together, based upon different attributes of the media like location, date, time and people. You can then tap over an album to see an overview, or all the underlying images and videos. Or interestingly, you can create your own custom video using these images. You can choose to make the video short, medium or long. The app also lets you select a theme for the video - gentle, chill, happy, sentimental, epic, etc. The concept for the app is most definitely inspired by Nokia Storyteller, which has been a part of the Windows Phone Ecosystem for about 3 years now. Below are the images of what Nokia's app looks like. 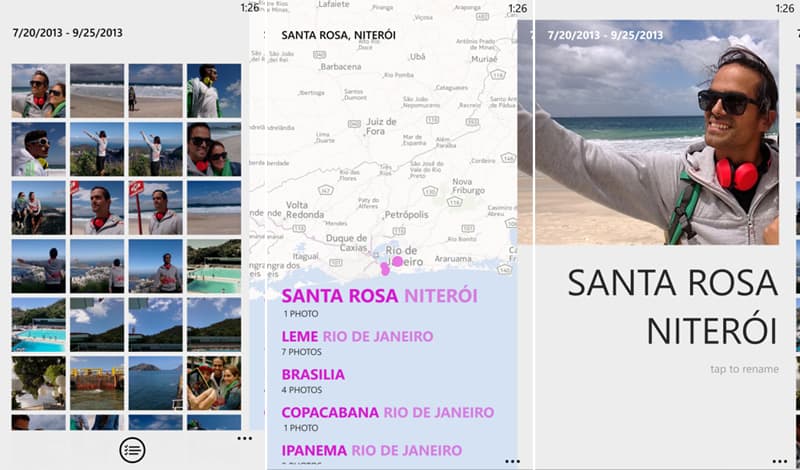 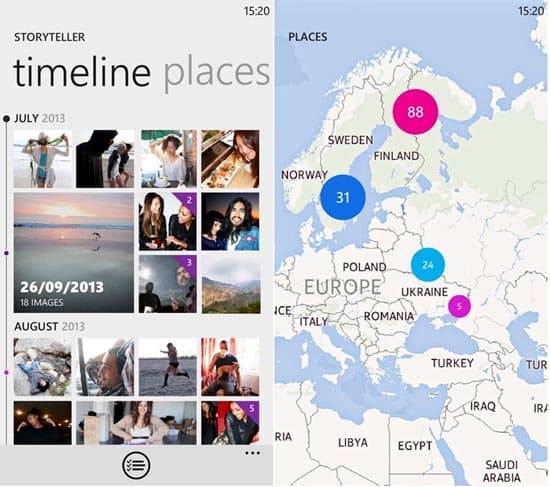 Nokia's Storyteller​
Apple earlier cloned Nokia's Cinemagraph for developing the Live Photos, though Live Photos was a much better product and had complete functionality than the Cinemagraph. Memories too, has much more user-friendliness than what Nokia offered. It also has lot more options to group and make videos than Storyteller. Moreover, the users then weren't s familiar with the feature due to no advertisement from Nokia, and it was eventually a flop idea. Overall, Apple strategically launched these beautiful features, at a better time, in a better way. Posted in: #Gadgets
0 Likes
@ A2A Reply