Ambarish Ganesh · Sep 19, 2013
Rank B1 - LEADER
The next-gen Maruti Suzuki A-star was caught on camera for the first very time while undergoing a test drive in India. The car was entirely camouflaged when spotted by 'hotshot' Vipin in Gurgaon. The latest addition to the A-Star family is expected to debut at the 2014 Auto Expo coming February, while official launch shall happen later that year. The hatchback once launched shall be a replacement to the current A-Star in India, but in Europe, where's it also goes as 'Alto', the car shall replace the current Alto. The latest A-Star is rumored to be based on the latest Wagon R, which was launched in Japan 2012, the A-Star cockpit shall seat on a larger wheelbase, and shall have more internal space. 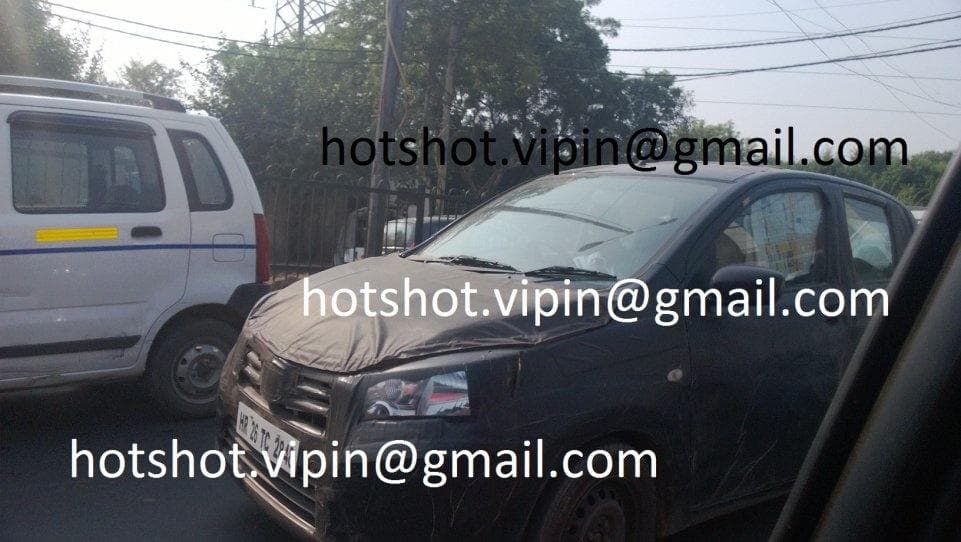 Other than the regular diesel and petrol variants, customers might even choose the new 2 cylinder 800cc turbo diesel equipped version of A-Star. The diesel engine is being manufactured by Maruti suzuki in-house, and is being developed for their upcoming microcar that's been code-named YL7 (which shall lock horn with the current micro-car leader Tata Nano). The company claims that this diesel engine shall be India's most fuel efficient, while delivering a mileage of 30 kmpl. Both Nano Diesel and Maruti YL7 are anticipated for a 2014 launch.

Once launched, the latest Maruti A Star shall be competing against the likes of Hyundai i10, Honda Brio and Chevrolet Beat. Posted in: #Automobiles
0 Likes
@ A2A Reply

Sarathkumar Chandrasekaran · Sep 19, 2013
Rank A2 - PRO
Maruti has to fo some changes in capacity of 800cc because all of its competitors are in 1000cc arena and producing more power.Though many consider mileage as criteria for car buy, youngsters will like to throttoe high power.
0 Likes