"Perseverance and tenacity are the driving factors behind the success of a startup." - Team,VIRES Aeronautics

Zachary Hargreaves holds a B.S. degree in Electrical Engineering and Computer Science and is responsible for developing the flight controls, electronic hardware, and electronic integration for VIRES Aeronautics.

Harshil Goel has completed his B.A. in Mathematics and B.S. in Mechanical Engineering. He is responsible for formulating technical vision, establishes growth objectives, and oversees engineering development at VIRES Aeronautics.

Please read the following interview with the team of VIRES Aeronautics to know more. 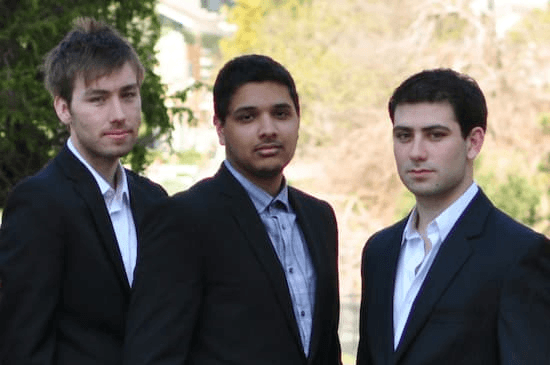 CE:  Could you please tell our readers more about VIRES Aeronautics?

Team: VIRES Aeronautics is uniquely positioned to transform the aeronautics industry with its revolutionary wing design. We retrofit the wings of legacy aircraft with our patented VIRES Aquila technology. This enables faster takeoff and landing, increased payload capacity, improved maneuverability, extended range, and reduced fuel consumption. Our technology has the ability to disrupt a myriad of other markets including, but not limited to, automobiles, submarines, ships, turbines, and trains.

CE:  What was the source of inspiration behind VIRES? How did the team come together?

Team: Jordan Greene, who grew up in Marin County among a family of entrepreneurs, met Harshil Goel in the Berkeley dorms in 2010 during their freshman year of college at UC Berkeley, and the two immediately connected: Goel, the inventor with mechanical engineering and math expertise, and Greene, the business major with entrepreneurial spirit. Greene met Zack Hargreaves in a Berkeley engineering class. Having worked on the cyborg beetle project at Berkeley (remotely controlled beetles implanted with nerve and muscle stimulators) and at NASA, Hargreaves brought an unparalleled knowledge of control systems to the group. Goel’s passion for inventing started as a high school student in San Ramon with rockets and other wild technologies, including a futuristic transmission he built with a classmate.

CE: What is the history of your basic idea at VIRES? What other ideas were assessed and discarded?

Team: Late one night in the summer of 2012, Jordan Greene (President) was awoken by his friend Harshil Goel (CEO), who called to tell him he was on to something incredible. Goel had re-derived a set of fluid equations used in aeronautics for the past century and thought he’d come up with a better way to build a wing. Greene immediately rang his friend, Zachary Hargreaves, (CTO) to relay the message. The trio believed they could turn Goel’s epiphany into a product and went on to co-found startup VIRES Aeronautics.

Prior to VIRES Aeronautics, Inc., Greene, Goel, Hargreaves, and four others started their first venture, VIRES Corp. The startup, which focused on a plastic recycling machine and a wind turbine, among other projects, was named to Inc. magazine’s 2013 list of America’s Coolest College Startups. Later in 2013, Goel, Hargreaves, and Greene reincorporated as VIRES Aeronautics Inc. and shifted their focus to aerospace.

CE:  VIRES is all about innovation. What successful things are you doing today that is paving your way to new growth opportunities?

Team: Our vision is to improve the performance of all moving vehicles. UAVs are just brushing the surface; nevertheless, the UAV market is emerging and highly anticipated to disrupt a myriad of industries from delivery services to agriculture. The current issue is that most UAVs are not capable of achieving their mission objectives due to performance limitations; however, our technology enables these assets to take off and land faster, carry more weight, fly longer, and consume less energy, allowing customers to efficiently accomplish their desired tasks. 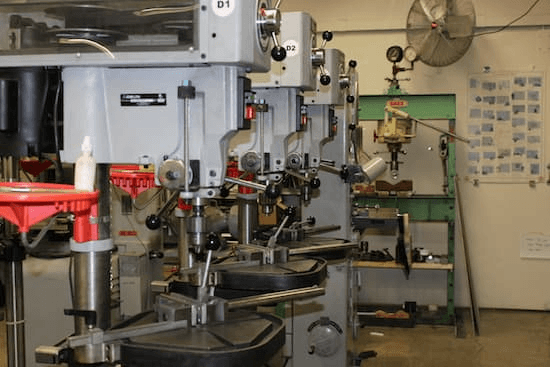 CE:  Could you talk a bit about the biggest technological and engineering challenges you had to face at VIRES and how did you solve them?

Team: The aerospace industry is a lucrative and promising opportunity that investors are just beginning to explore. The commercial-operated drone market in the United States is anticipated to reach $90b in 2015; however, the industry is awaiting legislation to clear the skies for civilian-UAV operation. In the mean time, we are actively working with customers and partners to explore opportunities for authorized distribution.

CE: VIRES is a hardware startup. Could you tell us about the laboratory and the kind of work being done at the lab?

Team: VIRES Aeronautics is hosted at the Lemnos Labs facility in San Francisco. The company conducts R&D at machine shops in Berkeley and San Francisco, and flight tests are performed in Southern California. With the support of our investors, advisors, and sponsoring-incubators, we have cultivated a phenomenal network of partners and friends in the hardware space, especially in the close-knit aerospace industry.

CE:  Could you please tell us about a situation when you felt you were right but you still had to follow directions or guidelines?

Team: The aerospace industry is heavily regulated, and we consistently are required to comply with industry standards, such as flight testing in FAA-cleared airspaces.

CE: Do you, as a leader, bounce back quickly from setbacks? What will be your advice to wannabe entrepreneurs who are scared of leading a team?

Failure is a part of the game, and aspiring entrepreneurs need to trust their gut. Perseverance and tenacity are the driving factors behind the success of a startup. The biggest misconception is that successful entrepreneurs know right from wrong.

Realistically, the only time there is a certain path is if someone has already carved it out, and in that case you know you are not taking a risk and your venture is not truly innovative. Disrupting an industry is about boldly venturing into the unknown and questioning the status quo.

CE:  Thank you for your time. Any message for budding engineers?

If you see a problem, there is no harm in trying to tackle it, especially while in school, where there is no risk because you have a guaranteed fallback plan. 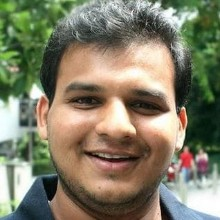 Biggest challenge for any startup is making sure you have enough cash to fill your stomach. 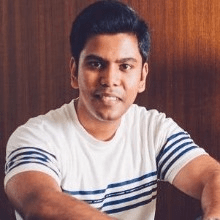 Emotional support/motivation is the biggest thing you need when you are by yourself. And you will feel blessed when you see it coming from your dear ones. 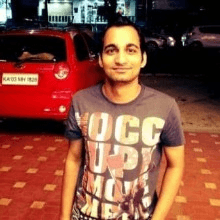 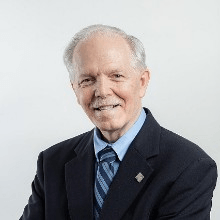 Engineering is important, fun, and rewarding. It provides unlimited professional opportunities for a rich and satisfying career, and infinite possibilities to make a difference in the world. 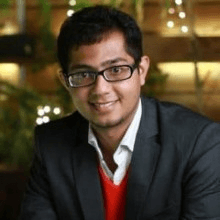 All our learning in life has happened as entrepreneurs at DronaHQ. If there was a ‘Dos and Dont’s’ guide today, we must have made every ‘Dont’s’ mistake in the guide and learnt from it.