Hailing from Patna, the capital of Bihar where every other student either prepares for the Indian Administrative Service (IAS) or other government jobs, Sushant Kumar grew up in a middle class household where business was not the topic of daily conversations. On the backdrop of such environment, Sushant still found the seeds of entrepreneurship germinating inside of him.

As a 16-year-old, he started selling computer projects to his school friends. The idea of building something on his own and making money out of it had charmed him. By the time he reached college, Sushant knew he wanted to become an entrepreneur. To nurture this dream, he started working with startups, doing freelance work like helping NGOs in developing their websites. He even tried his hand at building a social networking website, but it failed to gain the necessary traction. However, he learned a lot from it.

After graduating as a CS Engineer from the West Bengal University of Technology, Sushant worked as the CTO for Fashionove.com for about a year. In July 2016, he decided to start a company of his own and thus InternStreet came to life.

In just a year, InternStreet - which is a 1-on-1 mentoring platform, has grown to courses in UX-Design, Front-end Development, Python, Laravel and Android development, Digital Marketing and are bringing a new Growth Hacking course as well. They have 40+ mentors and more than 60 students have completed their courses successfully.

In an exclusive interview with CrazyEngineers, we got Sushant Kumar to talk about how it all began, what success means to him, how they deal with competition and how it all works. Read on! 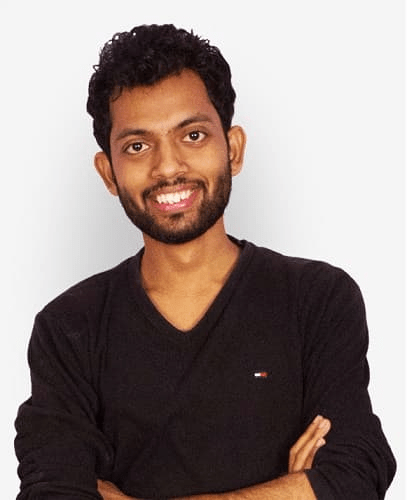 CE: How did the idea of Internstreet evolved? What was the motivation? Tell us complete story from its inception to its first MVP.

I found from one of the leading newspaper surveys that almost 80% engineers are unemployable. This was around the same time when I was guiding my friends and juniors with gaining the right skills that would get them the jobs they wanted. This worked as a trigger and motivated me to test my idea about 1:1 mentoring.

I was determined and sure that I would not build the product until I had gotten my first student. So, I just bought a domain, used free hosting and created a landing page to launch InternStreet.

Now, it was time to talk to actual customers. I offered the mentoring for free to first few students in exchange for feedback and reviews. This helped me in understanding the customer's perspective. After the first few months, I was amazed at the kind of feedback I received. One of them got placed in a startup as well. This worked as a motivation and I started working on scale.

CE: How does InternStreet work?

Sushant Kumar: We provide a complete project-based course curriculum with 1-on-1 mentoring from industry experts. Students learn the basics from a curated course track and work on real-world projects.

The best part is having a weekly 1-on-1 session from a professional mentor who helps them with code reviews, project feedback and getting the thought process right. We also have a dedicated team of mentors who helps students with interview preparation.

Our courses are self-paced and customized according to student goals.

We follow a completely different approach. We know that web is full of FREE resources and content, it’s just that students need guidance and motivation to finish up a course.

CE: How tough is it to convince students/professionals to use your service and what do you do about it?

Sushant Kumar: Frankly, it’s not tough to convince the mentors to come on board as they are willing to help someone who is interested in learning new things. But, it’s tough to get students as they don’t know the concept of mentoring and take some time before they commit. We keep them engaged with free resources, guides and constant emails. Sometimes we also offer one week free trials to show them how things work for them. In fact, I personally do some sales calls to convince them.

CE: Tell us about your customers and how they have grown gradually from month to month?

Sushant Kumar: Currently, we have around 42 mentors and 60 students who have completed the course so far and another 38 enrolled in different courses. We are growing slowly (around 30% MoM) as we are not spending too much on the marketing side. We are just looking to grow organically until we raise our seed funding.

Sushant Kumar: Mentoring is a whole new concept in the Indian market so we don’t have many competitors.

I think Upgrad and Udacity are the biggest competitors. However, they operate in completely different market segments. They lean more towards working professionals while we target college students and recent grads. I think it’s good to have competitors as it pushes you to work hard and come up with new ideas.

We just want to focus on one problem and solve it really well and that’s what we are doing. We are mainly focused on mentoring and providing extensive human support to succeed.

CE: How do you define success and how do you measure up to your own definition?

Sushant Kumar: For me, success is all about creating an impact and solving a real-life problem which will ultimately make life easier for everyone. I believe our success at InternStreet is defined by our students’ success. Every time our students achieve something, we believe that we are constantly moving towards our mission.

CE: Entrepreneurship is a life-changing experience for many. How would you describe your journey as a startup owner so far?

Sushant Kumar: The journey has been fantastic so far. I’ve made a few mistakes, especially in the beginning but I’m constantly learning. I find myself lucky enough to have a great support system from my family and friends. In the short span of a few months, I’ve learned a lot. The most important things are patience and perseverance.

CE: What is the one question you wish we'd ask you and what is the answer to it?

Sushant Kumar: I wish you had asked about our team and how we work?

I believe a startup is not only about the idea, it’s the team and execution which makes it huge. Luckily I’ve got a great team in place of super smart individuals. My Co-founder, Anshuman is great with handling the marketing efforts. My friends Vikash and Sarnodeep work with me on the product side and I get a great support from Tohidur, Rahul and my elder brother Nitish. We also have some great interns.

We are based in Bangalore but most of our team members work remotely. We are trying to break the geographical barrier to build a world class team. We use Slack, Hangouts, Bitbucket, Asana to keep our team in sync. 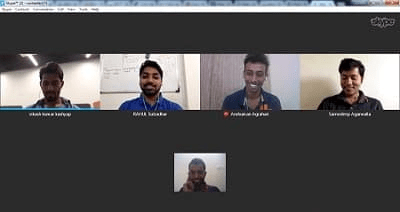 CE: Any message for your readers?
Sushant Kumar: Make the most out of your college days. Try to experience multiple things and find one thing you are passionate about and just give your level best. Life is too short to do things which you are not interested in. 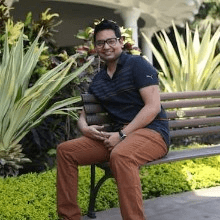 Don't invest your time and money trying to solve somebody's else problem. I never gave up on the idea because it was my own problem to be solved. 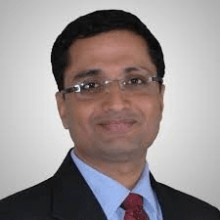 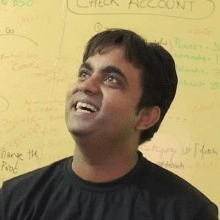 "Monday you are lowest low, wednesday you are highest HIGH." That's how this ride is - and right now we are on high on our adventure. 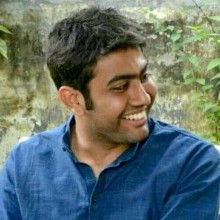 We love spending time brainstorming about the smallest of details when there is even a 1% chance of making a difference. 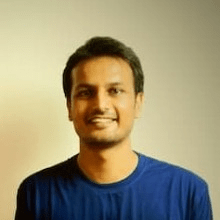