Every person has crazy ideas. Ideas that can someday become the next innovative product. Very few however have the resources to make the journey from idea to actual development of the product. That's where 'HummingWhale' comes into picture.

Founded by Mirik Gogri (Metallurgical Engineer) and Ayush Jain (Chemical Engineer) from IIT Bombay batch of 2013, this startup wants to help individuals openly collaborate on their ideas to create innovative products and also to get due visibility for their product. Apart from this, HummingWhale also develops its own products. Some of the coolest products they've developed so far include an Almightee Re-writable T-shirt, Cricalarm Android app to set customized alarms for exciting moments of a cricket match, a Political Trump card game and the Gladius Blade bat, a new design for the cricket bat that's swifter through the air and safer with the edges.

We got in touch with Mirik Gogri, Co-Founder, HummingWhale.com, to know his journey in running this cool startup and got to know many interesting things. Read on to know more about him. 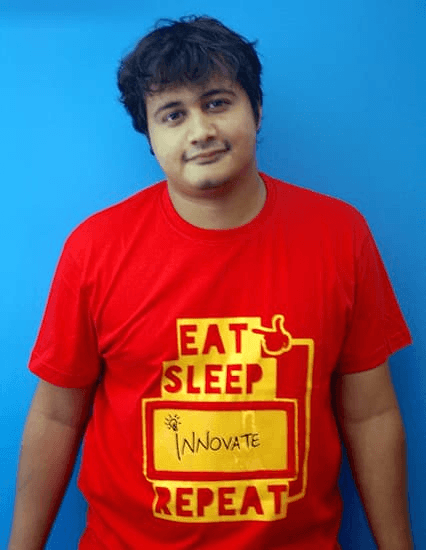 Mirik hails from a business family. Being the younger brother of an ardent sports follower meant that he always liked sports (something that today strongly reflects in lot of HummingWhale's innovations). Mirik had earlier co-founded Plancess Edusolutions Pvt. Ltd., India's largest content delivery portal for JEE aspirants to access powerful video lectures, study material and online test series. On being asked about his growing up years, Mirik says,

I travelled a lot around the world, interacting with many cultures. It gave me a lot of exposure and a broader perspective.

We ask Mirik about his time at IIT Bombay. He says, "IIT is an integral part of what I am today. Life at campus was busy as I was involved in quite a bit of activities. I especially remember the time when we had invited SUMO wrestlers to Mood Indigo 2010 for an exhibition fight. It was an event that my colleagues and I had spent a lot of time and effort to pull off. In the end, the flawless showcase in front of a fully engaged capacity crowd was a very proud moment."

Mirik and Ayush lived in the same wing in the IIT hostel and were also part of the same Mood Indigo core team. Ayush was working independently on a couple of ideas, and the duo always had a good discussion around them. Gradually, they realised that they share a common passion for new and unique products and decided to work together.

CE: How would your describe the time you thought about starting a company? What was the motivation?

Mirik: I always had a few product ideas during my years at IIT. I started working on them during my last year at campus. With time, I realized it’s an exciting and rewarding journey from an idea to product. The motivation has always been to create new unique products.

CE: Why did you choose the name 'Humming Whale'?

We wanted a name that symbolized our belief in the power of ideas to change the world.

The name ‘Humming Whale’ is a mix of ‘Humming Bird’ - the smallest bird, and ‘Blue Whale’ - the biggest mammal. It signifies small ideas leading to a big difference.

It also refers to the fact that our ideas can be the smallest of modifications to the biggest of game changers.

CE: Which product coming out of Humming Whale is your personal favorite & why?

Mirik: My personal favourite product is the modified bat design ‘Gladius Blade’. It solves a problem (swifter through the air and safer with the edges) that not many people could even identify. From a thought as Cricket fans and actual product creation through all the engineering, to finally creating a positive impact on ground for the batsmen, it has been a memorable journey.

CE: What are your thoughts about innovation & product development in India?

Mirik: Innovation is an unexplored territory in India. I believe a lot depends on the ecosystem. There is no dearth of engineers or innovative thinkers in India. In fact, Jugaad has been in our system for years. The ecosystem around innovators (institutes, parents and investors) needs to be more supportive. Majority of startups you see which get funding, are mostly Indian copies of US models. They do innovate to Indian-ize it no doubt, but product innovation and development does not get easy supporters.

An innovator lies somewhere between an engineer and a scientist. He has to research, ask the right questions, be ready for failure and be patient like a scientist, while also be pragmatic, practical and think on his feet like an engineer.

CE: Tell us something about 'Humming Whale' that is not yet known to many.

Mirik: Besides the products that people see, we have at least 5 more product ideas on the back burner. We have spent at least a month on each of them in RnD. Once our current products have reached a sustainable stage, we would involve ourselves in those products more substantially. 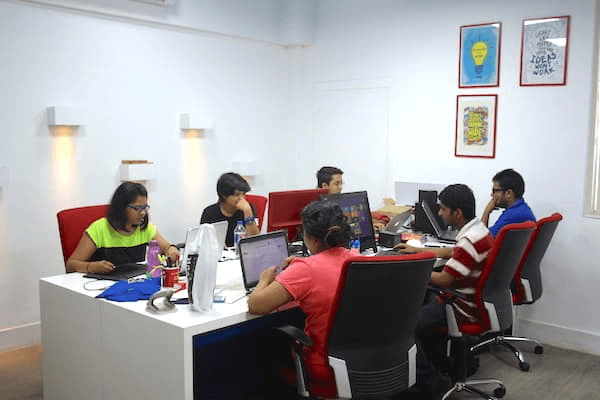 CE: Who do you think your competitors are? How do you differentiate yourself from others?

Mirik: Since we work on products that have never been seen before, we do not have direct competitors. There are a few other young startups, which work on innovating multiple products like Witworks, but we are more collaborative than competitive.

Mirik: Humming Whale revenue model is based on licensing and royalty fee per product for the products that we create. The other component is to act as think tanks for companies or provide innovation consultancy.

CE: What are the biggest challenges you faced while running your startup? How did you tackle them?

One of the biggest challenges in creating innovative products is discarding an idea.

We have multiple product ideas. Although few of them seem very fancy and exciting in the beginning, there are times when you have to discard or delay them because it’s not the right time or market.

To tackle this, we are building idea evaluation parameters, which consider all factors, and help us determine our next path of direction.

CE: Where does Humming Whale operate from? What are typical work-hours like?

Mirik: Humming Whale operates from Mulund, Mumbai. Our typical work hours start at 10:30 and end at around 8. Although being a startup, much of it depends on our meetings, and since we have to meet cricketers and coaches frequently, there are times when we start our day as early as 7 in the morning.

CE: What are the future plans for Humming Whale? How do you plan to scale up from here?

Mirik: In terms of future plans, we plan to structure Humming Whale as 2 divisions. The first division would focus on building innovative products out of our own ideas, which we’d look to license. The other division would operate as an innovation consultancy, where we’d look to work with corporate on briefs to build innovative solutions for their brands. This would sharpen our skills and give us the right exposure.

CE: How has education in engineering been influential for your career so far?

During campus, I never imagined that I would be using anything that I learnt during Engineering.

However when you are developing products, engineering is a crucial part. When you practically use an equation that you had learnt academically, it gives great satisfaction.

CE: What is the best part about running this company?

Mirik: The best part about running this company is the feeling of creating never-seen-before products out of new ideas.

CE: Any message for young engineers?

Mirik: Engineering is something that will always be a part of you. It is your choice whether you want to embrace it or discard it. I would say, try embracing it; you will really get great satisfaction. 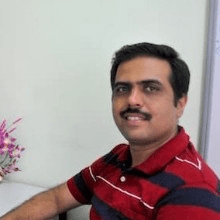 Entrepreneurship journey has taught many lessons for life. All skills I have and I do not have gets tested every day. Best part is I have learnt to handle them without losing my cool. 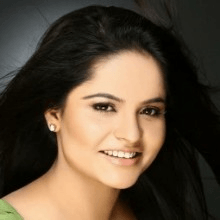 When you are clear about your goals, &amp; you know precisely what steps you need to get there, motivation won’t be a problem. Keep your circle positive. 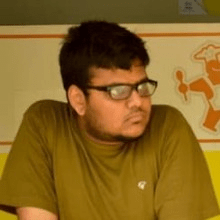 "The indian mentality of QSR is associated with junk and processed food. It has taken some time and energy to change that mentality." 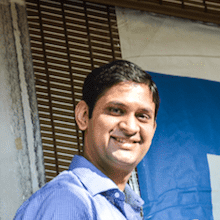 "I only feel purposeful while building a lasting sustainable business which can solve a tangible hard problem instead of the next delivery/ecomm/messaging app or an Uber for XYZ." 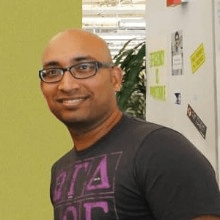 It is very important for young engineers to learn on-the-go. The best learning experience comes from working with a startup which is in its infancy stage as it offers a plethora of opportunities to learn and help develop skill sets.