Ankita Katdare · May 4, 2013
Rank A1 - PRO
Zync, the company that has vowed to bring commercial tablet computers at extremely affordable prices, is here with its all new 10.1 inch tablet called the Zinc Quad. Labeling it with the tag of 'The Best Android Tablet' launched by a local company in India, this tablet is garnering a lot of views and is sizzling its way up on headlines on some of the country's top blogs. So here we are, in the Indian market that is abuzz with decent smartphone/tablet specs available at low cost for maximum consumers. And then come some of them with specs that outshine its peers. One such is - Zync Quad. 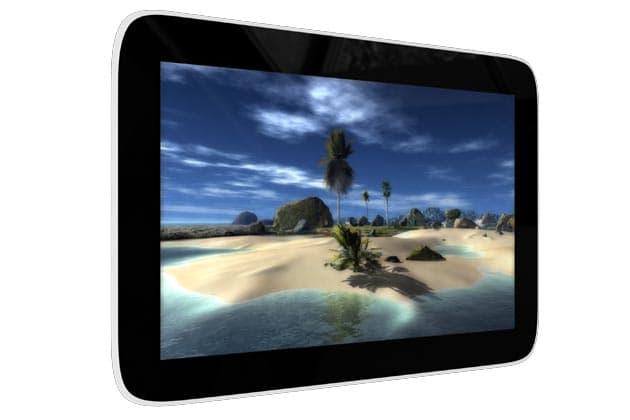 ​
​
Zync's earlier launches - Zync Pad Z900 and Z909 were quite a commercial success, thanks to the rather good specifications that they had to offer. Coming back to Zync Quad, the 10.1-inch tablet has a Full HD screen with 1920x1200 pixels resolution. Powered by 1.5 GHz Quad core processor and a Mali-400 MP4 octa-core GPU, the Zync Quad features 2GB RAM and runs over an Android 4.1 (Jelly Bean) OS. Offering a 16GB internal storage, which is expandable to 16 GB via MicroSD card, the Zync Quad is sufficient for all your memory needs. Alongside a 5 megapixel auto-focus rear camera is a video-call making 2 megapixel front one. For connectivity, there's a support for WiFi and using the 3G network is possible via a 3G USB Dongle. Moreover, users get to use the USB on-the-go and HDMI port that run atop a large 8000 mAh battery.​
​
Among the several pre-loaded applications that come with the Zync Quad, the notable ones are: Adobe Reader, Aldiko e-Book Reader, Facebook, Twitter, LinkedIn, Skye, MSN Messenger, Office Suite: World/Excel/Powerpoint and games like Angry Birds, Fruit Ninja and more. Priced at Rs. 14,990, the Zync Quad is a winner over most other Indian tablets. We are looking forward to the reviews on this tablet. What's your take on the tablet? Share with us in comments.​
Posted in: #Coffee Room
2 Likes
@ A2A Reply