Kaustubh Katdare · Jan 17, 2015
Rank A1 - PRO
Xolo has announced that they are officially rolling out the latest Android sweet to all the Xolo One phones. The Xolo official support site announced the availability of the firmware OTA (over the air). The firmware is also available for you to download via web browser. Xolo One which retails for about Rs. 6200 on Flipkart was company's important phone announcement in 2014. What all features does this new firmware bring to your phone? Let's find out.

The Android 5.0 Lollipop offers Google's new design language; called "Material Design". It also brings in improved notifications system along with shortcut keys on your lock-screen. The firmware also promises better battery settings on your phone. Note that this software update makes Xolo One, one of the cheapest phones in Indian markets that runs Android 5.0. 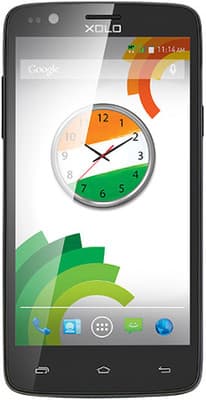 ​
In order to install the update, users will have to go to their phone's settings and then find out the option that says software update. Make sure that you are connected to a strong Wi-Fi signal to download the update. The firmware updates are typically several MBs in size and downloading it via 3G connection would result into quicker consumption of your data pack. Another and recommended way of installing the software update is to download it on your PC and then manually transfer it to your phone to perform upgrade.

Xolo One is a Dual Sim phone that offers 480x854 px IPS display (4.5"), 3G and Wi-Fi connectivity, a nice 1700 mAh battery pack, 1 GB of RAM and 8GB of on-board storage. The graphics on the phone is handled by a dedicated Mali 400 MP2 chipset. On-board storage can be expanded to 32GB via microSD slot.

Harshad Italiya
Ah ! What are you doing Motorola?

Why wait ? CM12 is 'officially' available for falcon!
0 Likes

Ankita Katdare · Jan 17, 2015
Rank A1 - PRO
This is some news. Got to tell many friends about this. There are plenty of XOLO One owners around.
0 Likes

Harshad Italiya
Ah ! What are you doing Motorola? 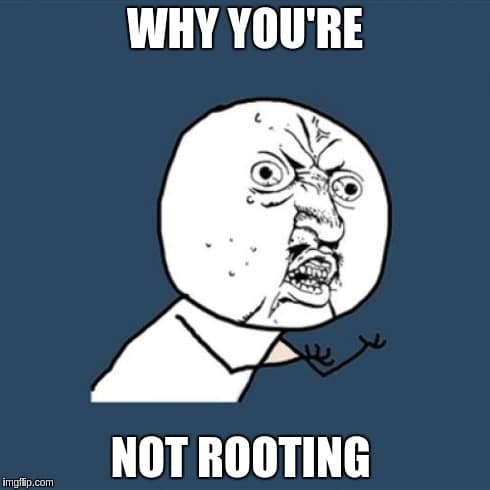 Because I have to spend some time to study about the process and steps and now a days I got stuck with some other work. But yeah in next month I am surely going to do that if not going to receive an official update.
0 Likes