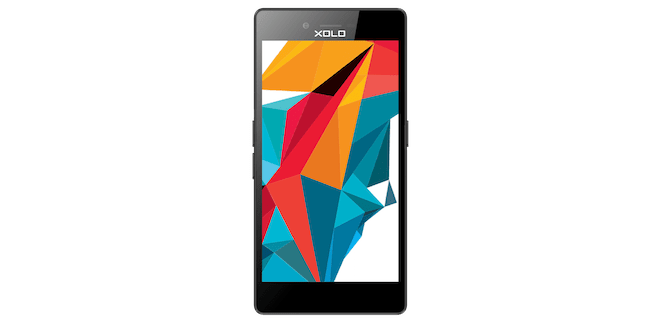 ​
There's a 3.5 mm audio jack on the phone that lets you plug in ear phones. The usual sensors such as Accelerometer, Proximity and Light are all present on the phone. An 8 megapixel camera on the rear has support for Flash and Auto Focus. It also features 1080 pixel FHD video recording. There's another 5 megapixel camera on the front for video chatting and capturing selfies. The camera comes loaded with a bunch of smart features including - HDR mode, scene detection, Burst mode, Slow Motion, Frame Freeze etc. to help you capture great shots.

A 2500 mAh battery acts as the phone's power house. It needs a total charging time of over 3 hours and it offers about 10 hours of talk time on 3G and up to 714 hours of standby on 2G.

What are your thoughts about the phone's pricing, features and specs? Share with us in comments below.

A definite question in either your application form or the interview. The MBA panel loves to know if you are able to demonstrate some kind of leadership skills in your...
4.3k views
Read More →
Archives

training on any topic in computer science

I am persuing B.tech in computer science feild,now i am going to be a 3rd yerar student after this summer holiday(june 10).I want to do a summer training in this...
5.2k views
Read More →
Archives

The Chinese mobile manufacturer, Lenovo had launched Sisley S90 back in November, last year in China. And now, the iPhone 6-lookalike smartphone has been reportedly launched in India. To remind...
4.3k views
Read More →
Archives

How to stop recursion function?