World’s Most Advanced Encryption Scheme Is Powered by Human Biology

Dhananjay Harkare · Apr 6, 2014
Rank C1 - EXPERT
Ever wondered how human biology system can inspire the creation of better encryption systems? Well, now a revolutionary method for encrypting data has been put forward by the researchers from Lancaster University, UK. The new method has roots in the discoveries of human biology, the way our heart and lungs co-ordinate and pass information to each other. After understanding the complex interactions between heart and lungs, researchers developed a software to simulate their communication. The team then believed that the same model can also be used for encryption. 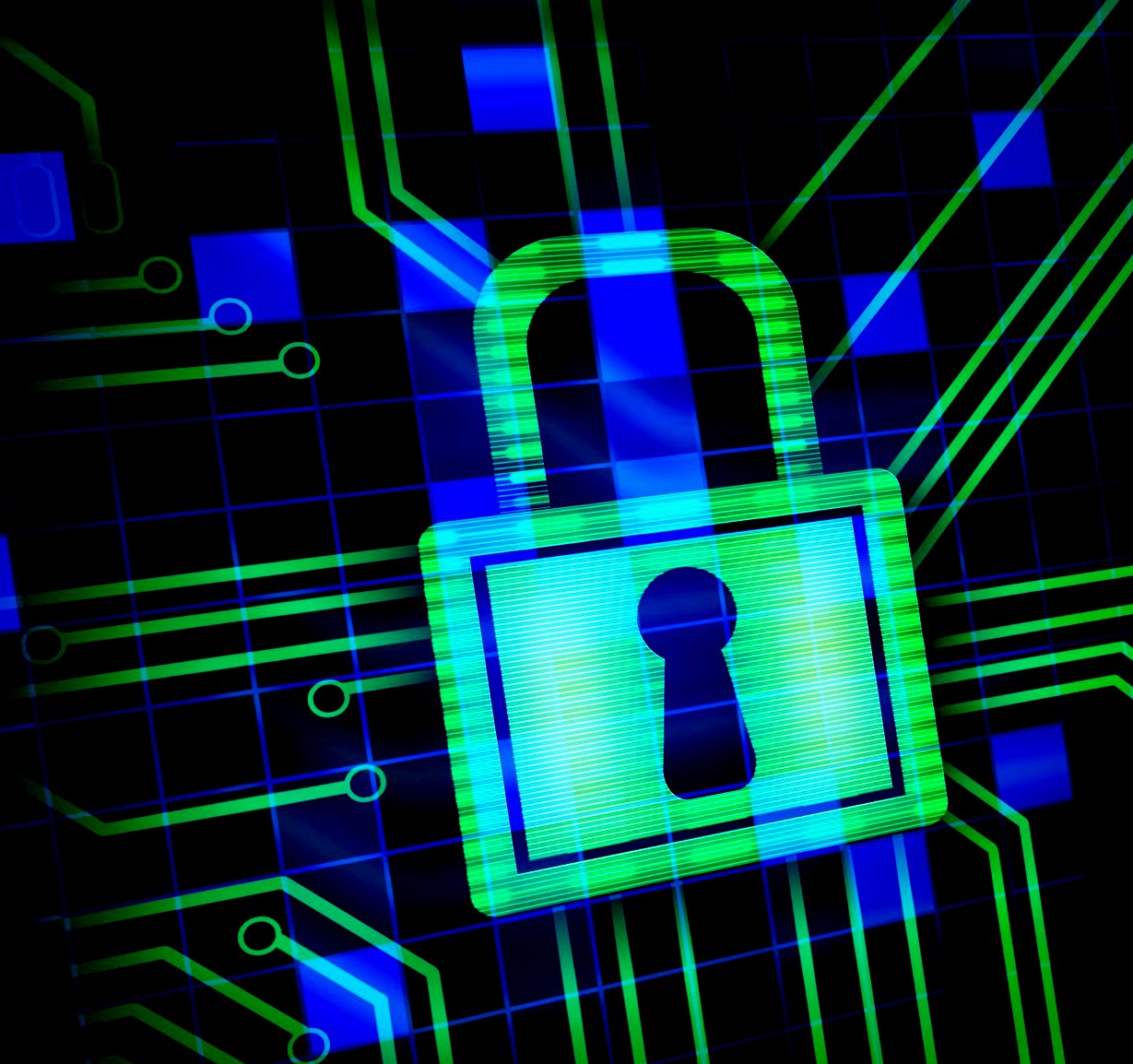 ​
If implemented successfully, the scheme could transform day-to-day digital life right from your mobile communication to internet banking. The encryption system works on the data signals which is based on the time variation between two coupling functions. Similar to our heart and lungs which operate as two independent units but also work together for passage of information to regulate each other. By choosing two coupling functions correctly, one can encrypt data applying same concept. According to researchers, the scheme would offer infinite number of encryption keys which are shared only between sender and receiver, allowing seamless communication without any external noise.

The work is published in American Physical Society’s Physical Review X and a patent “Encoding Data Using Dynamic System Coupling” has also been filed. The team led by Dr. Tomislav Stankoski explained that the scheme is entirely different than any of the previous procedures, inspired by cardio-respiratory coupling functions recently discovered in humans and is highly resistant to conventional methods of (cyber) attacks.