Windows 8.1 Aka Windows Blue Release Date Is In June 2013

Kaustubh Katdare · Apr 3, 2013
Rank A1 - PRO
Windows 8.1 aka Windows Blue public preview is coming in June 2013, reports The Verge. The next update to the recently launched operating system from Microsoft will be demonstrated at Build Developer Conference. The Windows Blue was first leaked by ZDNet's Mary Jo Foley and many thought that 'Blue' would be the next major upgrade to Window operating system. However, it now turns out that it'd be an incremental upgrade to Windows 8 and will be labeled Windows 8.1. 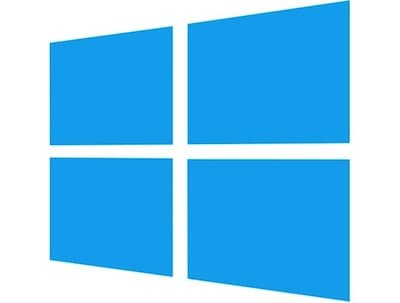 It's expected that this update will include improvements that are usually not distributed via the servie packs. It appears that Microsoft is looking to change the way they release updates to the operating system, making it an annual affair. Screenshots that got leaked in the last few days hint at smaller tile sizes along with regular ones, more personalisation of start menu. An interesting update to look forward to is Microsoft IE 11 which is expected to be available in both Metro & Desktop modes. There aren't noticeable changes in the UI of the browser though.

Microsoft might be looking to unify the experience across their platforms - from Desktops, Laptops, Surface Tablets, Mobile devices, Windows servers and of course XBOX. Windows 8.1 will surely be an interesting update to look forward to. Posted in: #Gadgets
0 Likes
@ A2A Reply