Why does the black hole look like the one shown in Interstellar movie?

NASA has just published a photo of what the black hold looks like - and it does look like the one from Interstellar movie. Though I'm not an expert on the topic, the black hole actually bends the light - and the top part is actually the "back" side of it! It's hard to imaging; but that's what it is. 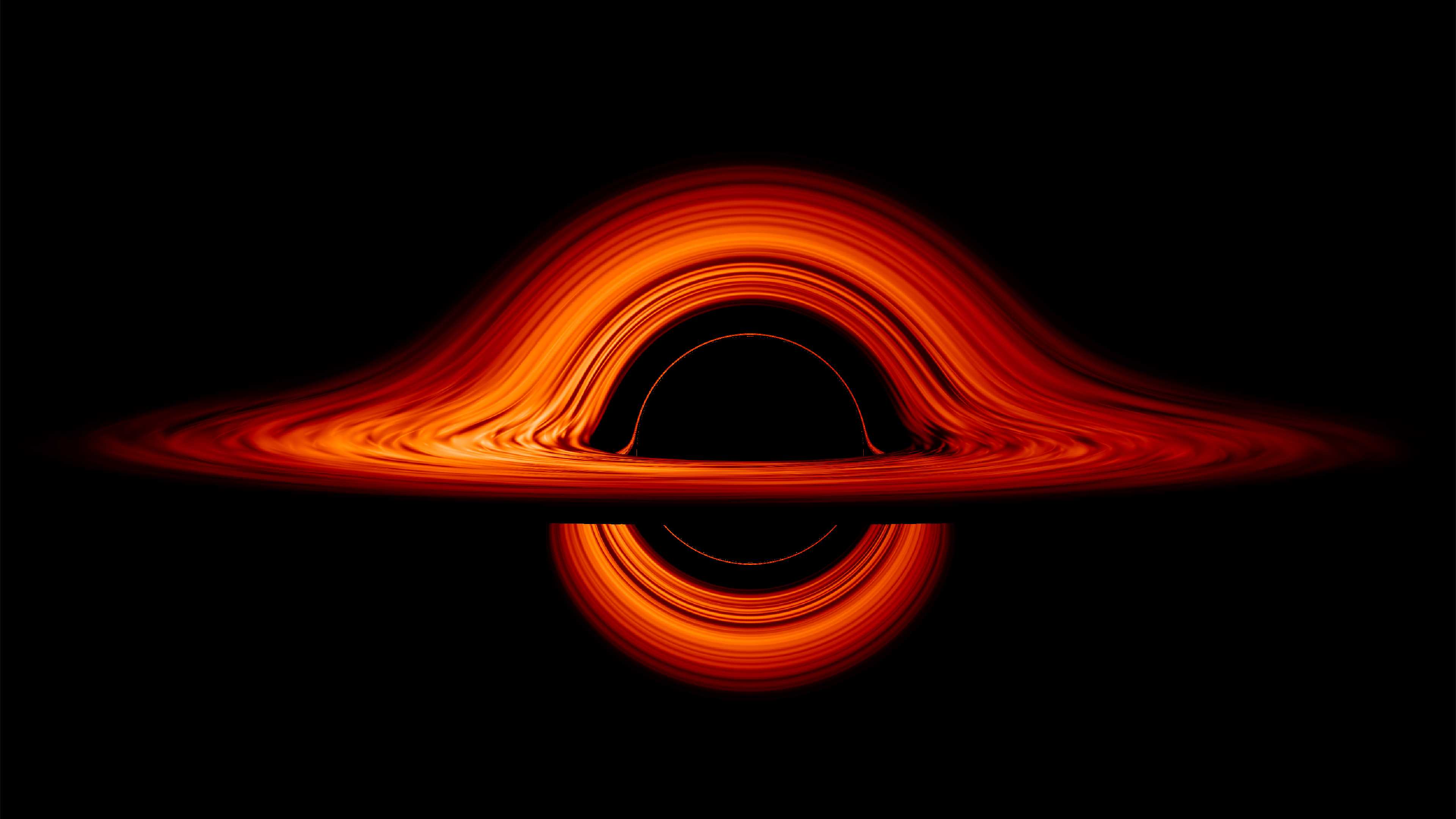 If anyone can explain this we're all ears!

Disclaimer: I am not a cosmologist nor a radio astronomer. I am generally interested in observational astronomy using low power telescopes some of which I built myself.

Black holes are humongously massive entities. They are relatively small for their mass as they crush all mass within them to a huge density. This leads to an unbelievably high gravitational field that doesn’t allow anything, even light (which has an associated mass) to escape from within. Hence ‘black hole’. Each one has what is called an ‘event horizon’. If anything crosses it, it is swallowed, never to escape.

Outside this ‘ Laksman Rekha’ is a high energy shell. Interstellar gases tenuously hover around, radiating x rays and other high energy rays.

The black ‘shadow’ in the Centre is the actual massive black hole’s event horizon.

The NASA picture is a culmination of a massive collaborative effort covering the whole world. A lovely, sobering image.