Dhananjay Harkare · Feb 25, 2014
Rank C1 - EXPERT
Samsung’s much awaited and highly rumored smartphone-Galaxy S5 has finally been announced at Mobile World Congress 2014 on Monday. With this latest device, Samsung is all set to give head-to-head competition to tech-giant Apple’s iPhone 5S. Adding much value to device, Samsung has gone ahead with fingerprint scanner and heart rate monitor along with other features. 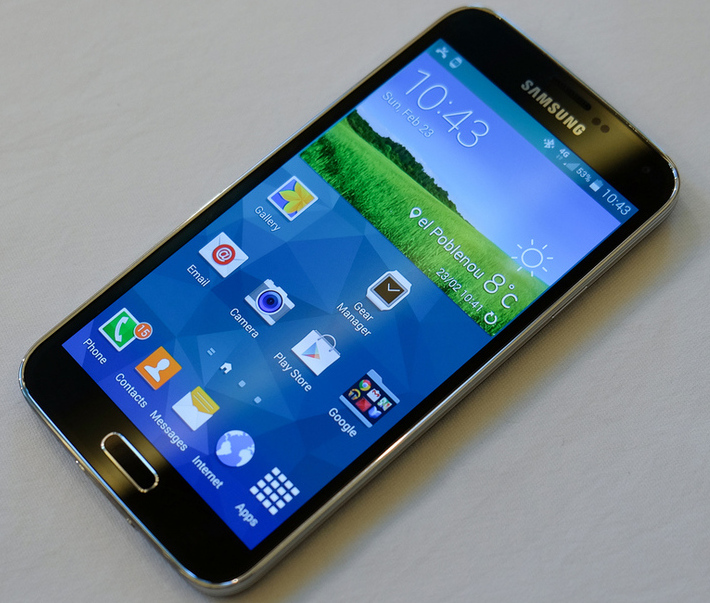 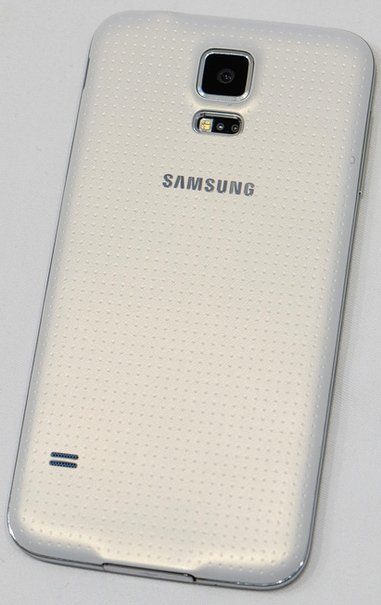 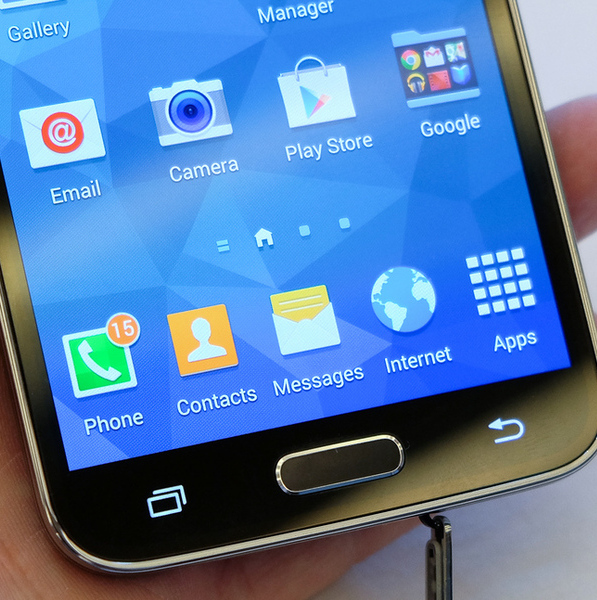 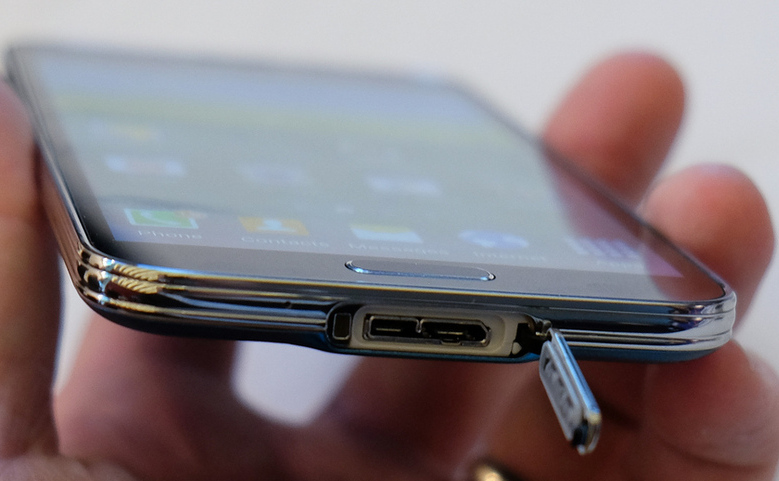 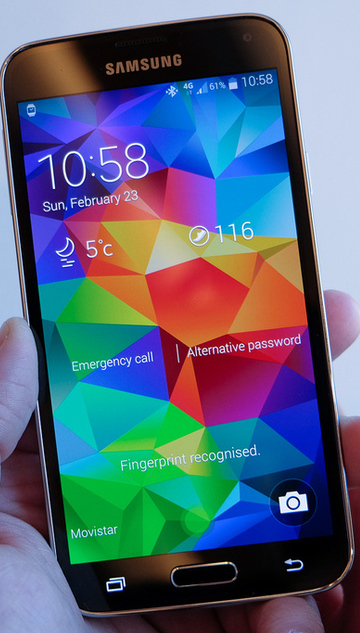 Being one of the striking features of Galaxy S5, fingerprint scanner is located at the bottom of home button. Unlike iPhone 5S, Galaxy S5 requires a vertical swipe to unlock phone and access private data/folders. Users can also authorize online purchases using fingerprint scanner. Reports also suggest that Samsung is partnering with PayPal for this feature. Another latest feature of the phone - a Heart Rate Monitor is located on the rear panel of the phone besides camera flash. User have to place the finger on the sensor to activate and measure the pulse. The sensor measures the pulse in about 5 to 10 seconds. Along with this, the company has also included applications to record user’s health and diet.

The fifth generation Galaxy smartphone is inspired by earlier Galaxy S4 design. It’s nearly impossible to identify the two devices from front, when kept side-by-side. Unlike S4, the latest device comes with a less-glossy plastic. The rear panel consists of camera with flash, sensor to monitor heart rate and speakers at the left bottom.

Other Features at Glance

With the introduction of new features, Samsung doesn’t fail to impress with other general specifications. The Galaxy S5 has super AMOLED screen with 5.1-inch display and resolution of 1920 by 1080 pixels. This device is powered by super 2.5GHz quad core processor and 2GB of RAM. Galaxy S5 will run on Android 4.4.2 KitKat version. The device is equipped with larger battery which has 20 percent better stamina and offers a low power consumption mode when battery is running low. It packs a 16MP supporting real-time HDR processing for better photos. Samsung also claims that it has the fastest autofocus speed. S5 supports high speed LTE as well as 802.11ac WiFi. Download Booster is also a new feature which is said to increase download speed using LTE and WiFi simultaneously.

Though Samsung haven’t said anything on much this gadget would cost, the Galaxy S5 is scheduled to launch globally on April 11. Do share in comments below what you feel about this latest device.

Source: The Verge Posted in: #Gadgets
1 Like
@ A2A Reply