Ankita Katdare · Jun 3, 2013
Rank A1 - PRO
Samsung Electronics Corp. has today launched a new tablet called the Samsung Galaxy Tab 3, the successor to its early Galaxy Tab 2, to be made available globally starting this June. Assuming that the company believes that the market is ready to have multiple devices at a similar form factor, we saw the unveiling of 7-inch Galaxy Tab 3 in April, earlier this year. Adding up a feather in the galaxy series of tablets, Samsung seems to have left no stone un-turned for providing every size of tablet to the audience. Looking at the tech specs, we see no much difference between the 8.0 inch and 10.1 inch variants.

There's the Android 4.2 (Jelly Bean) OS powered by a 1.6 GHz Dual Core processor. The 10.1-inch screen is a WXGA TFT that has resolution of 1280 x 800 pixels at 149PPI. With support for WiFi, 3G, LTE, WiFi Direct and Bluetooth all your connectivity concerns are resolved. The rear-end camera is an average 3-megapixel with video recording at 1080p and 720p at 30fps, while the front cam is a 1.3-megapixel. The TouchWiz skin and plethora of apps that include Music Hub, Game Hub, Video Hub and Learning Hub, as well as Samsung’s ChatON instant messaging client are there to make life easier. At 9.9mm, the Samsung Galaxy Tab 3 is thin, inspite of packing a Li-ion 6,800 mAh battery inside. 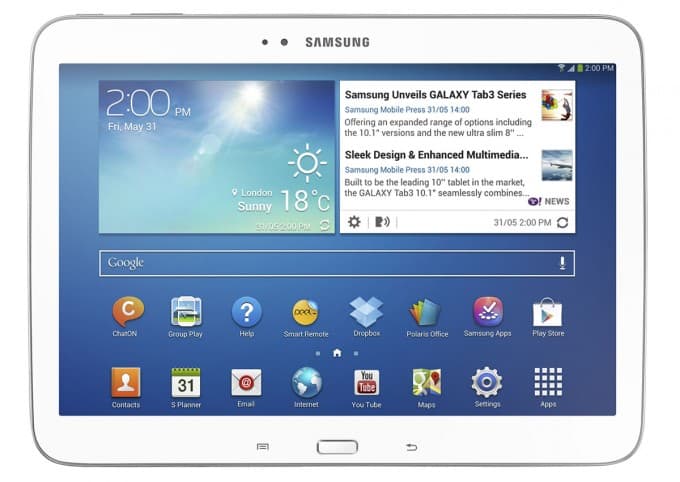 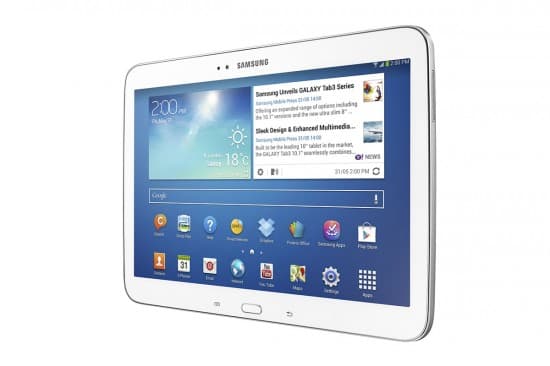 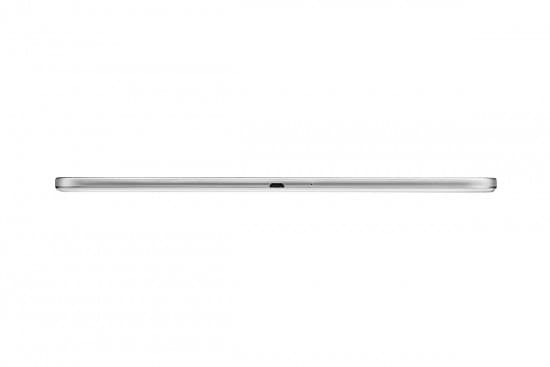 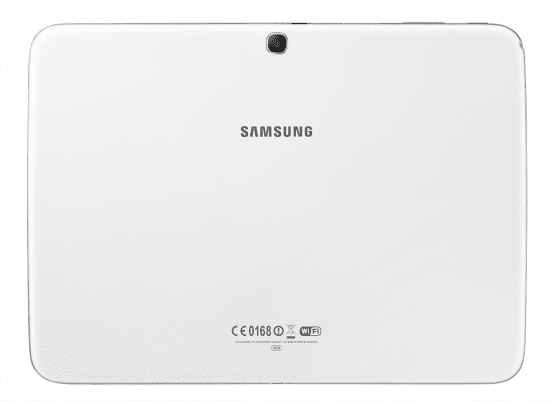 There's a USB 2.0 port and GPS A-GPS + GLONASS Sensors that include Accelerometer and a Magnetic sensor. Coming to the memory - there's an internal 16 GB and 32GB option, plus 1 GB of RAM that can be extended using the microSD slot up to 64GB. Though there’s no official word about the release date or price just yet, a mid-June release is on the cards. Equipped with Smart Remote and MHL (TV Out) capabilities, the GALAXY Tab 3 10.1 seamlessly transitions from the perfect gaming device for kids to the ideal home media control device for the parents, or so Samsung thinks. We are still a bit skeptical about the audience reacting positively to this form-factored tablet. Is it that the Samsung Electronics Co., Ltd, the global leader in digital media and digital convergence technologies a bit hasty in trying to cater all sorts of needs of the audience and losing its focus?

How about you? Share your views and opinions in the comments below. Posted in: #Gadgets
0 Likes
@ A2A Reply